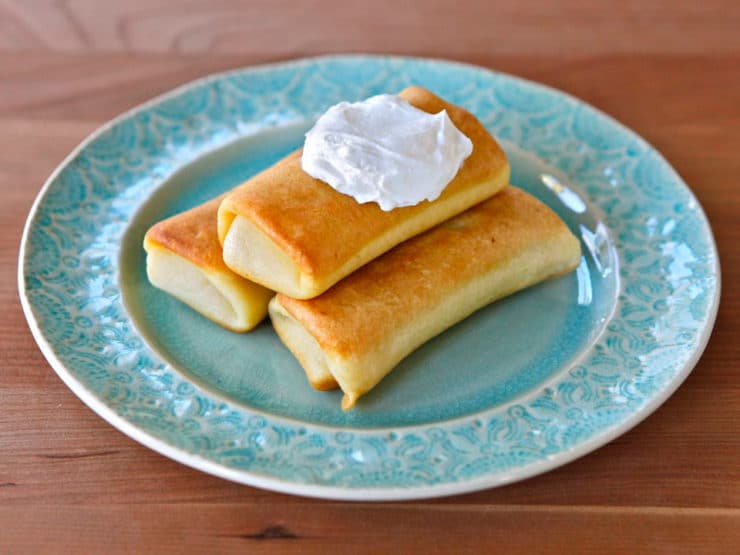 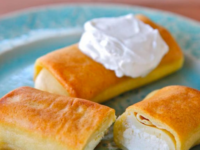 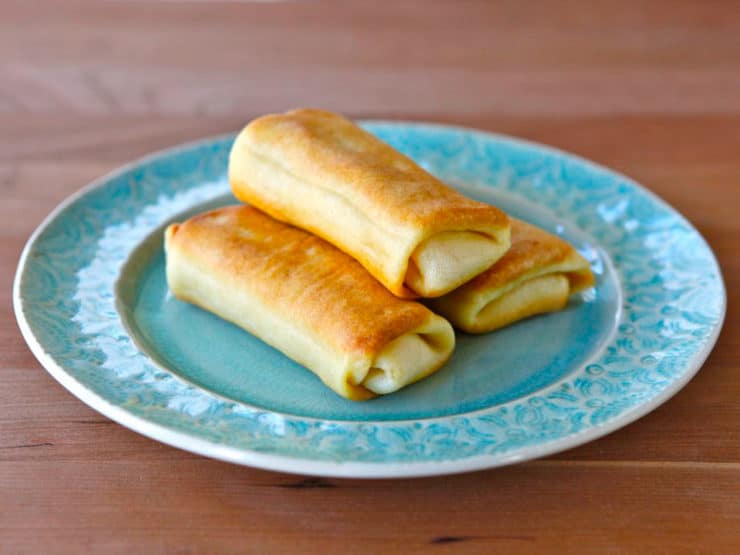 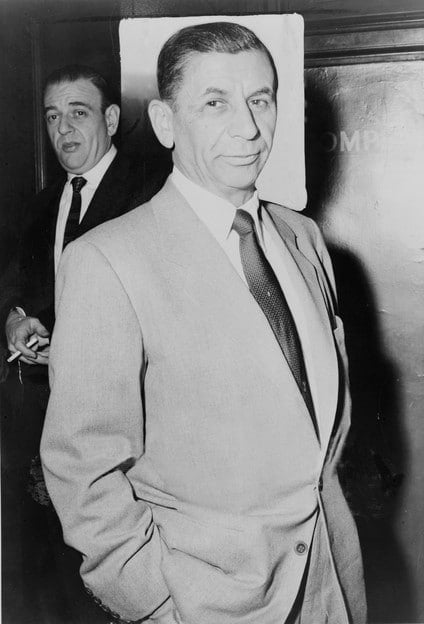 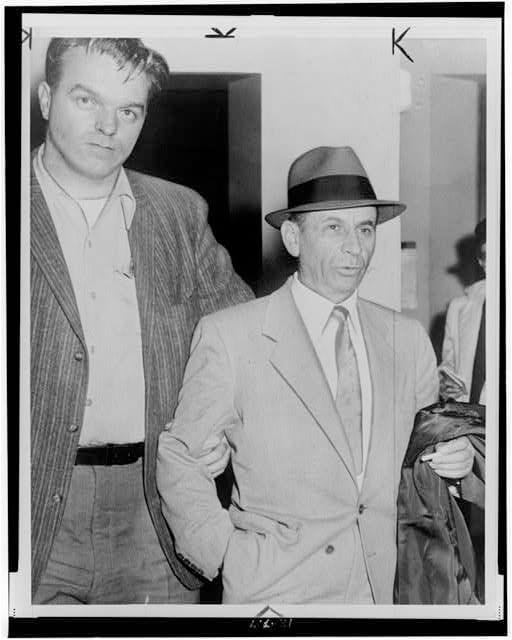 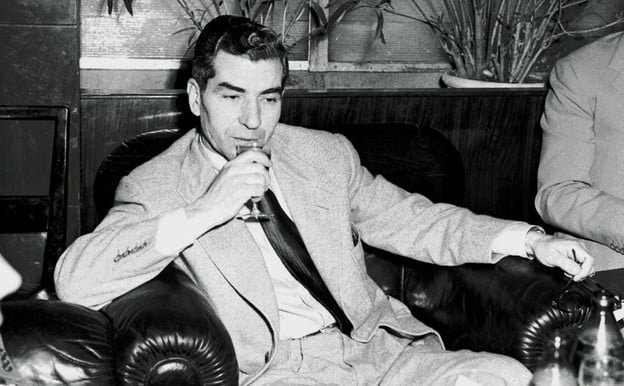 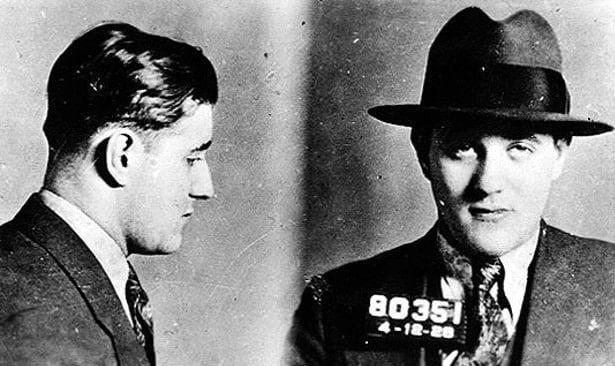 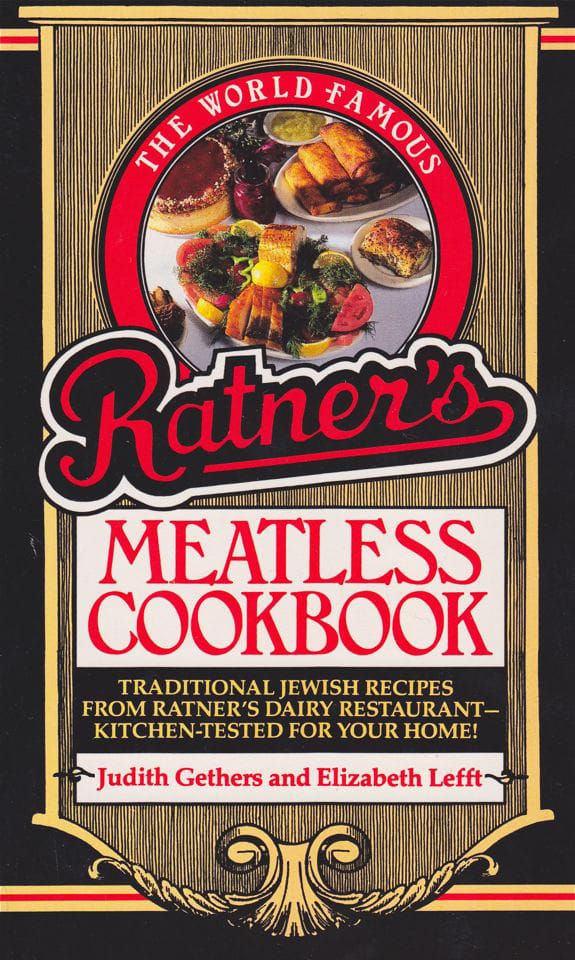 I tested the recipe a few times, and had to tweak the cooking process slightly to make it more foolproof. The Ratner’s blintz batter can be somewhat finicky, especially for those who aren’t familiar with the process. If this is your first time making blintzes, you may want to start with my Cheese Blintzes recipe instead of this one– it’s a little more forgiving and easier to work with. Or you can make the blintzes exactly as written here. The detailed instructions and step-by-step photos should keep you on track.

The Ratner’s cookbook recipe calls for frying the blintzes in clarified butter. To learn how to make clarified butter, click here. I tripled the amount of butter required for frying the blintzes, because in my large skillet the original amount only browned the top and bottom of the blintzes, not the sides. If you’re using a standard-sized skillet, 1 cup should be enough– you want the butter deep enough to brown the blintzes evenly. If you’re worried about the extra calories, these blintzes will cook just as well in grapeseed oil or another oil with a high smoke point. Vegetable-based oils will be less prone to splattering, but the clarified butter gives a nice flavor. For each blintz, I used 3 tablespoons of blintz batter rather than the 2 called for in the cookbook. Otherwise, this recipe is as it appears in the book, along with my own tips and tricks to help you along the way. 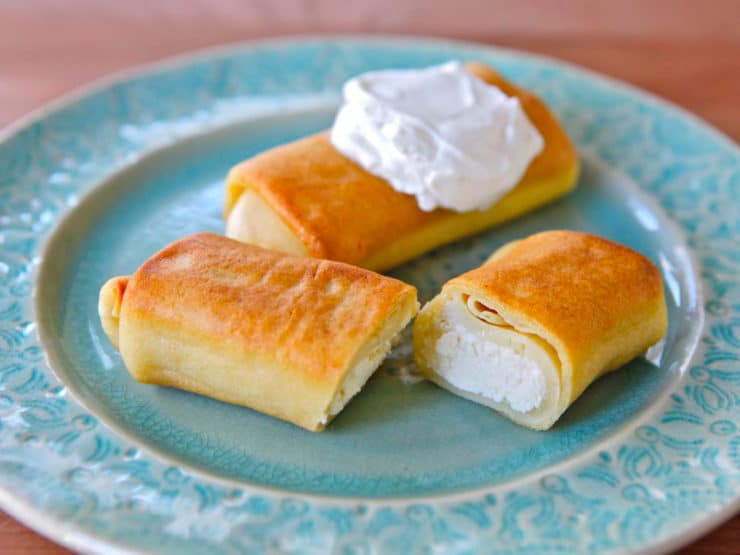 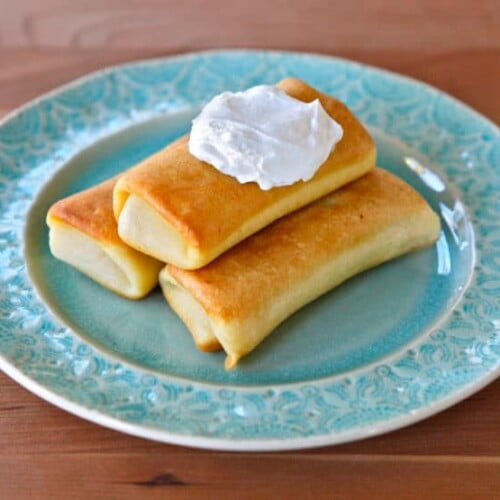 You will also need: 2 mixing bowls, sifter, small nonstick skillet (7 -8 inches), large nonstick skillet (about 12 inches) Craving a mix of savory and sweet? Fry these up alongside a batch of my famous scrambled eggs!

Nutritional information should be considered an estimate only; please consult a registered dietician, nutritionist, or your physician for specific health-related questions. Read more here. Please note that the recipe above is published using a recipe card plugin, with preexisting software which can auto-calculate metric measurements, as well as change the number of servings. Metric conversions and changes to the number of servings (resulting in different ingredient amounts) will only appear in the ingredient list, and are not changed within the step-by-step directions of the recipe.
1.7K shares
How to Roast Eggplant Cubes PREVIOUS

How to Shred Cabbage NEXT