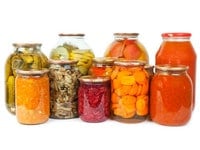 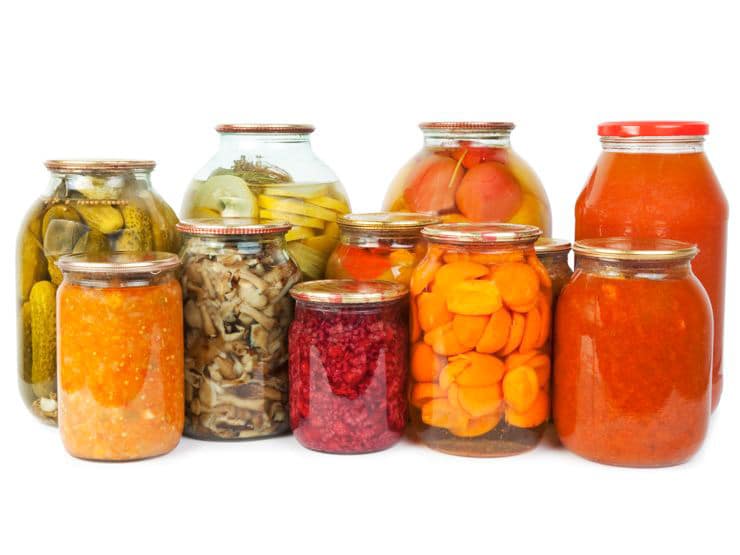 It’s the beginning of 2013, and culinary publications are starting to forecast the coming “food trends” for the new year. Last year could have been called “The Year of Kale,” as this ancient superfood drew attention for its powerful nutritional qualities. Even I fell under kale’s spell after learning the miracle of the kale massage. There was also a continued emphasis on local, seasonal and sustainable foods. Gourmet donuts proved popular, and of course California saw the fall of foie gras. So what’s in store for 2013? This year, foodie journalists predict that vegetarian food, popcorn and chicken will rise in popularity. There is also a “new” food trend with ancient roots that has piqued my interest—fermentation.

If you’re unfamiliar with the process of food fermentation, it began centuries ago as a way of preserving and safely extending food’s shelf life without the use of modern appliances. The history stretches back to 6,000 B.C., where fermentation was used to make beer by the Babylonians and Sumerians. Around 4,000 B.C., the Chinese began preserving milk with lactic acid bacteria, resulting in yogurt. Since that time, nearly every country and culture has developed a fermented food product, from kimchi in Korea to miso in Japan to chutneys in India. Fermentation requires you to combine certain fruits or vegetables, such as lemons, berries, cabbage, beets and carrots, with salt and herbs. Once combined, the ingredients are allowed to sit in their own juices.  Over time, lactic microbial organisms, much like the kind that will cause milk to curdle, develop. These organisms turn the naturally occurring sugars of the foods into lactic acid. In turn, the environment becomes so acid, so quickly, that it is no longer possible for any spoiling bacteria to multiply.

Home canning and preserving has been on the rise for the past several years, but fermentation is only recently experiencing a resurgence. Perhaps it’s because the process flies in the face of the food hygiene laws we’ve spent our whole lives learning about. The idea of leaving food to sit without any source of heat or cold seems strange—we are, in essence, encouraging organisms to grow in our food. The truth is, the concept isn’t really that strange, and it’s been around a lot longer than refrigeration has. Most of us are familiar with certain fermented foods like sauerkraut, but we don’t really think of them as being “fermented.” Knowing that fermentation can extend to most vegetables and fruits gives us an opportunity to try this food preservation method on a larger scale. 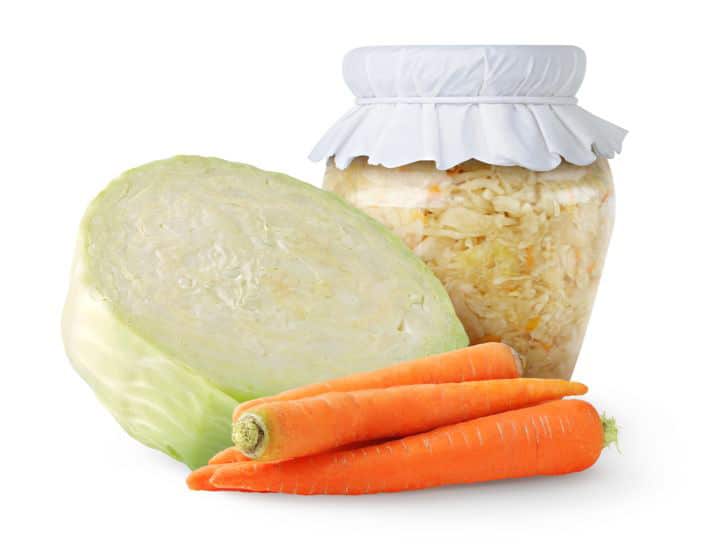 What I found most compelling about fermentation is the many health benefits it offers. In 2012, probiotics gained attention as an important part of the human diet. Natural sources of probiotics include fermented dairy products like yogurt and kefir. The production of enzymes, vitamins and probiotics created through fermentation are said to help with digestion in addition to having medicinal properties. Evidence suggests that certain probiotic strains contribute to the microbial balance in your digestive system, which reduces inflammation and supports the immune system.

Sounds pretty good, right? But what is the flavor like? Fermented foods tend to have a more acidic taste because of the increased acid that develops during the process. The flavor changes depending on how long the food is allowed to ferment. While I haven’t done a lot of fermenting myself, I am interested to try the process with some different foods to see what the flavor results are like.

So what do you think? Fermented food for the win? Or does the idea make you slightly queasy? Have you fermented food before? Personally I am drawn to this method of food preservation because of its historical roots. Though spring is still a few months away, it’s not too early to think about extending the shelf life of your garden fruits and veggies. Would you be interested in learning more about the process here on the Shiksa blog? Let me know in the comments if you’d like me to post a fermentation tutorial.

Preserving Food Without Freezing or Canning