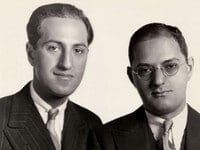 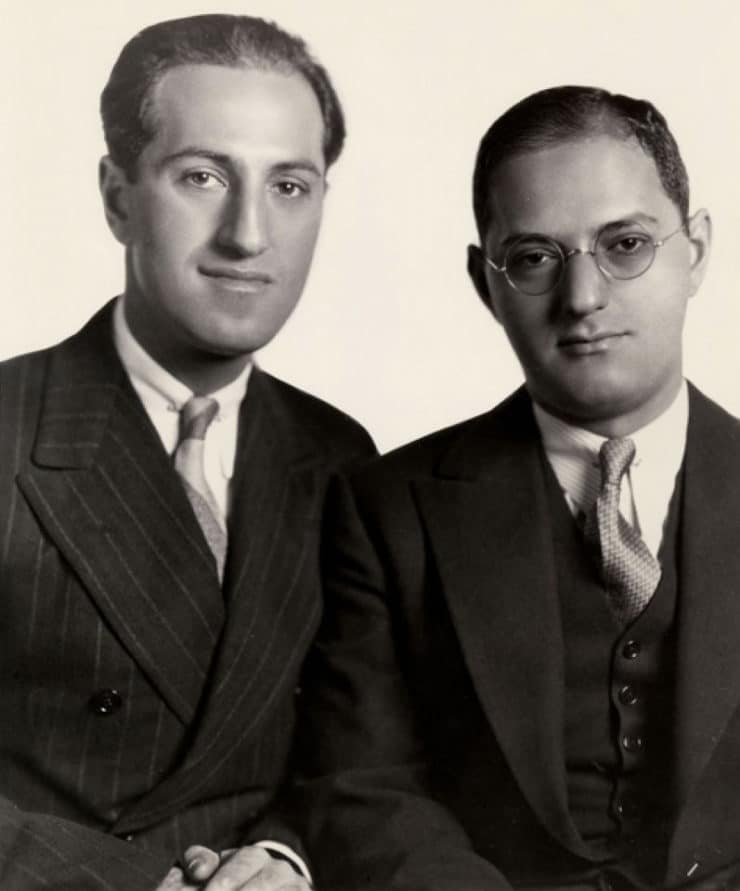 When composers write music, they’ll often create “dummy lyrics” as placeholders for what eventually will become the real lyrics of a song. These placeholders are often quite silly, even nonsensical, and are used to get a “feel” for the rhythm of the song. Sometimes, those dummy lyrics focus on food– perhaps because the composer is hungry when he or she writes them.

I’m guessing many of you have heard the story of a certain Beatles’ song, where composer Paul McCartney used a breakfast food as a dummy lyric. “Scrambled eggs” was eventually replaced with a far more poetic lyric, “Yesterday.”

Here are some lesser known dummy lyrics for an equally popular tune. The famous Jewish composing team George and Ira Gershwin wrote some of the most memorable songs of the 20th century. When George Gershwin composed the hit tune “I Got Rhythm,” Ira Gershwin wasn’t sure how to rhyme the verses. The brothers created a set of dummy lyrics for the song to help figure out the rhyming scheme. Here they are:

LUNCH OR DINNER
YOU’RE A SINNER
PLEASE GET THINNER
LOSING ALL THAT FAT IS A MUST!

I GOT RHYTHM
I GOT MUSIC
I GOT MY MAN
WHO COULD ASK FOR ANYTHING MORE?

Check out this rare footage of George Gershwin playing “I Got Rhythm.” It’s instrumental, so you can sing the dummy lyrics instead of the real ones. So fun!