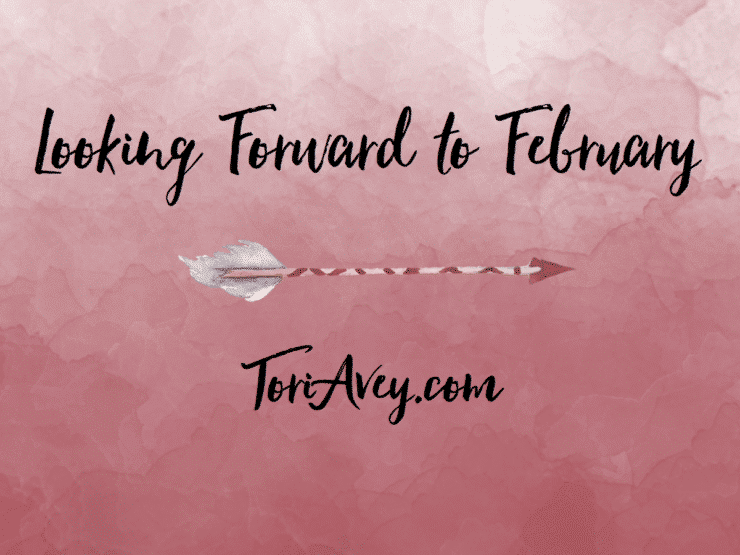 Lately, when it comes to this blog, I’ve had the urge to branch out a bit. I’ve been wanting to share more with you all– more about my life and the things that I find interesting, entertaining and moving. Since 2010 this blog has been somewhat limited to recipes, cooking how-to’s and food history. Don’t get me wrong, I love all of that, and it will continue to be a central part of my site. But there is more to life than eating, and there is more to me than writing about food!

So… where to begin? In February, I suppose. Today I’m launching a series of blogs that will cover things I’m excited about in the coming month. Whether it’s a fascinating new book, movie, performance, exhibit, product launch or event, I’ll be sure to post it here.

I’d also love to hear from you! Let me know what you’re looking forward to this February in the comments.

It’s been several years since I’ve been this excited about a new movie release.  The Coen Brothers always manage to surprise and delight me with their imagination and wit. Hail, Caesar! takes place in the Golden Age of Hollywood, one of my favorite periods in American history. Well, at least part of the movie takes place there. With the Coen Brothers, you never know where you might end up! The all-star ensemble includes Josh Brolin, George Clooney, Scarlett Johansson, Ralph Fiennes, Frances McDormand and Jonah Hill, among many others. I can’t wait! Watch the trailer here:

THE SWANS OF FIFTH AVENUE

Melanie Benjamin, the New York Times bestselling author of The Aviator’s Wife, returns with a triumphant new novel about New York’s socialites of the 1950s in The Swans of Fifth Avenue. This story explores the scandalous, fascinating friendship between literary legend Truman Capote and socialite “Swan” Babe Paley. My stepdaughter is reading Capote’s In Cold Blood right now, so we’re deep into dinner discussions about Capote’s life and work. This historically fictionalized story of the relationship between Capote and his “Swans” sounds like a perfect way to immerse myself in the scandal of 1950s New York society. This book was actually released on January 26, but I am looking forward to reading it in February. 🙂 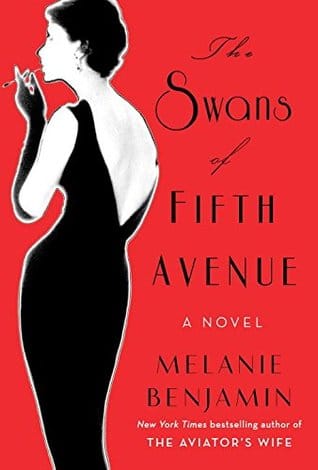 The critically acclaimed, Oscar-nominated documentary Finding Vivian Maier was originally released in 2013. This month, the film makes its Netflix DVD debut. It tells the story of a mysterious nanny with a secret passion for street photography. When her work was discovered at a local thrift house auction in Chicago, she quickly became recognized as one of the 20th century’s greatest photographers. If you’re impatient like I am and you’ve already got some DVD’s in your Netflix queue, you can purchase a copy here. Watch the trailer here:

THE GIRL FROM EVERYWHERE

The Girl from Everywhere was written by Heidi Heilig, a new author on the Young Adult (YA) book scene. The novel will be released on February 16. While I can’t vouch for the writer, I’m always eager to read a fresh new voice. YA tends to be my favorite literary genre, and this novel sounds like it’s right up my alley. The story follows 16-year-old Nix and her time traveling father. Their life has been spent aboard a ship, sailing back and forth through the centuries. Nix’s life is at stake when her father makes plans to sail to Hawaii before her mother died in childbirth. It’s been a while since I’ve read a good time travel novel, and I’ve certainly got my hopes up for this one. 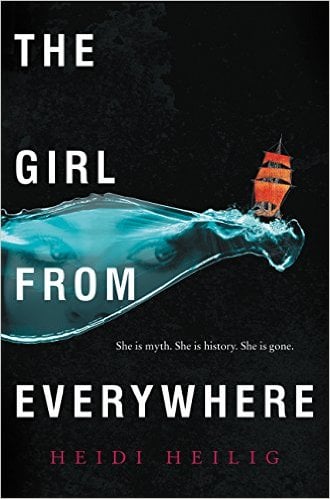 I love my husband dearly, and we’ve never needed a designated day of the year to express how much we care about each other. That said, a day that celebrates love is always a good idea in my book! One of the most meaningful ways to celebrate is a home-cooked meal served on a beautiful and romantic table set for two. Check out some of my vintage-inspired Valentine’s Day ideas here. 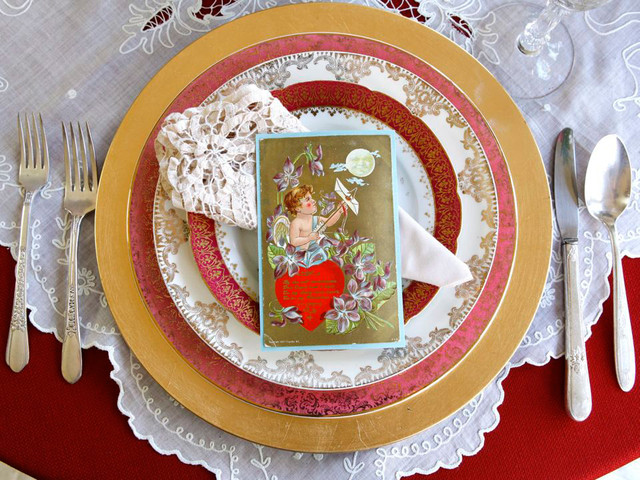 Don’t forget to let me know what you’re looking forward to this February!

Affiliate links help to support my website and the free recipe content I provide. A percentage of any purchase you make via these links will go towards buying ingredients, photography supplies and server space, as well as all the other expenses involved in running a website. Thank you very much for browsing!