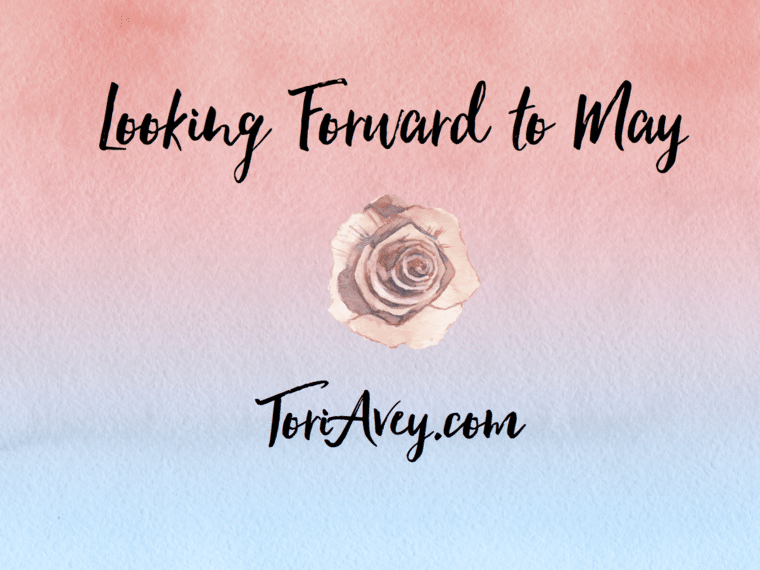 I don’t know about all of you, but I can’t believe May is already here! This year is seriously flying by. Here are the things I’m looking forward to this month!

Martin Seay’s The Mirror Thief weaves together three stories. Readers are taken to 16th century Venice, where Venetian glassmakers are perfecting the art of the mirror – an object of fascination and mystery. At the time, mirrors were considered state of the art technology, desired by royalty across the world. Those skilled enough to be a part of the mirror development team are forced to stay in Venice; if they try to leave, it is considered a crime punishable by death. One man with nothing to lose has a scheme that he hopes will help him escape the ordinance. Thrilling parallel stories unfold in 1950s Venice Beach, California, as well as in modern day – at the fictitious “Venice Casino” in Las Vegas. I haven’t delved into the crime genre much, but this one really sounds like a page turner. The novel is released in hardcover on May 10. 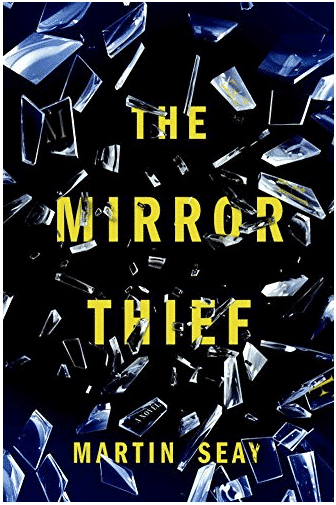 May 8th is Mother’s Day, without a doubt my favorite of the so-called “Hallmark” holidays. Did you know the holiday actually has a pretty heartfelt story behind it? The idea of an American Mother’s Day came from Anna Jarvis, who, after her mother’s death in 1905, wanted a national holiday that would honor the sacrifices mothers make for their children. Anna’s mother, Ann Reeves Jarvis, was a peace activist who offered her aid to all soldiers fighting in the Civil War, regardless of which side they fought on. Early on, Anna was able to organize several small-scale Mother’s Day church celebrations, but she wanted something bigger. After years of penning letters to newspapers and important politicians, President Wilson made her efforts worthwhile. I suggest celebrating mom with a homemade brunch. Need some ideas? Check out my Mothers Day Brunch recipe roundup! 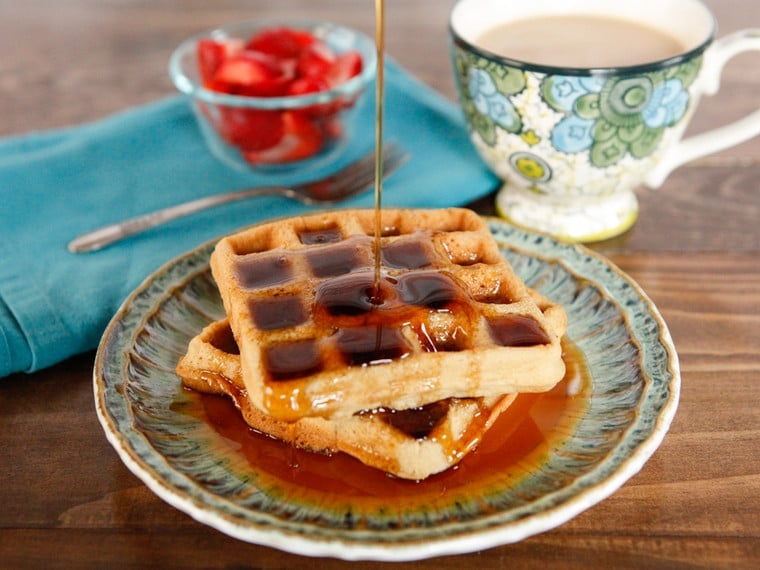 TO CATCH A THIEF

Alfred Hitchcock’s To Catch a Thief is one of the more playful gems in the filmmaker’s repertoire. It stars two Hitchcock favorites, Cary Grant and Grace Kelly. Grant plays retired jewel thief John Robie, who has been living a quiet life in the French Riviera until a new burglar with a comparable skill set sends the police in search of Robie once again. In order to clear his name, Robie plans to find the true criminal by keeping a close eye on potential targets for burglary. At the top of this list are Frances Stevens, played by Grace Kelly, and her mother Jessie. When the women are robbed of their jewels they are initially suspicious of Robie, but soon Frances joins Robie in his plan to escape. Enjoy this classic film with a plate of Cary Grant’s Oven-Barbecued Chicken when it begins streaming on Netflix this month.

MEMORIAL DAY AND THE UNOFFICIAL BEGINNING OF SUMMER

Though summer officially begins on June 20, many of us would agree that Memorial Day is the unofficial beginning of barbecue season. I love cooking and hosting outdoors and the long weekend surrounding Memorial Day is something I look forward to every year. Amidst all of the hamburgers and fruity drinks, it’s easy to forget the true reason we celebrate Memorial Day– remembering our fallen U.S. soldiers and war heroes. I feel a profound gratitude to the men and women who serve our country; I am humbled by their sacrifice. Every year I try to attend a local Memorial Day celebration to support our troops and their families. I hope you have a chance to do the same during the holiday weekend. Whether you’re hosting your own party or attending one, be sure to check out my Memorial Day recipe roundup for some ideas on what to make! 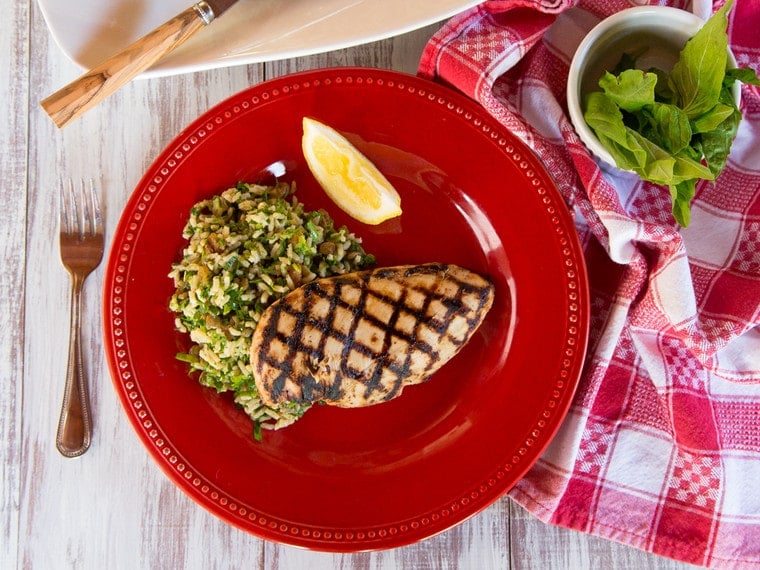 This film adaptation of Jane Austen’s posthumously published epistolary novel, Lady Jane, stars Kate Beckinsale as Lady Susan, a witty, selfish and beautiful widow who takes up a temporary residence in the home of her in-laws while waiting out the gossip surrounding a personal mishap. While away, she makes plans to find a match for her daughter Frederica, while simultaneously searching for a wealthy new husband herself. I adore all things Jane Austen (including the recipe for Apple Puffs made by Austen family friend Martha Lloyd) and am looking forward to this lighthearted romantic comedy. Catch Love & Friendship in theaters on Friday, May 13.

Don’t forget to let me know what you’re looking forward to this May!