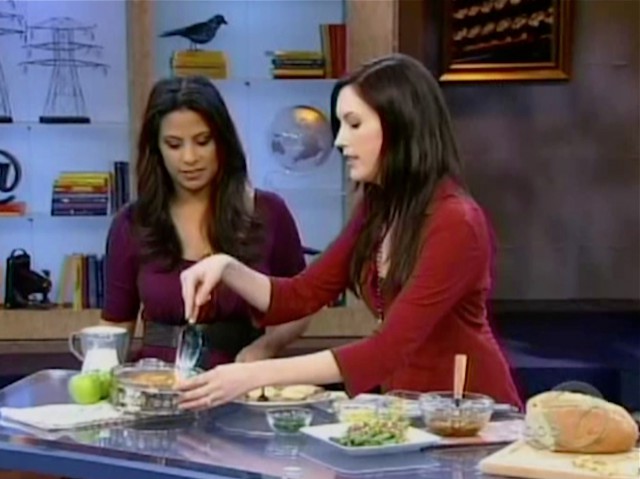 You might have noticed that I featured quite a few Colonial/Presidential recipes this week. I made them in honor of the upcoming President’s Day holiday (I love American history), and also to prepare for a TV segment I did earlier this week in San Francisco. Today, as we head into the weekend, I thought I’d share all of my historical Presidential recipes with you in one post.

The show is called ABC 7Live in San Francisco, and it was super fun– what a terrific production team! You can watch the show as a live stream every weekday on their website. The recipes I discussed on air are linked below. 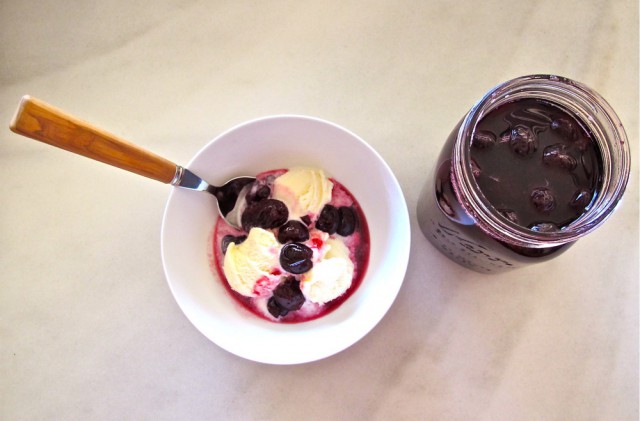 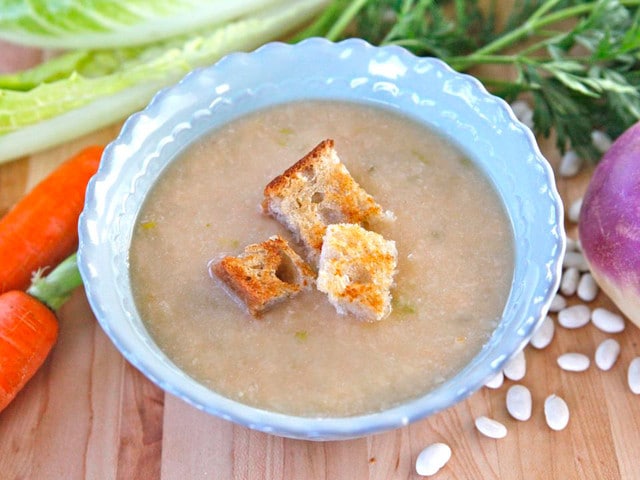 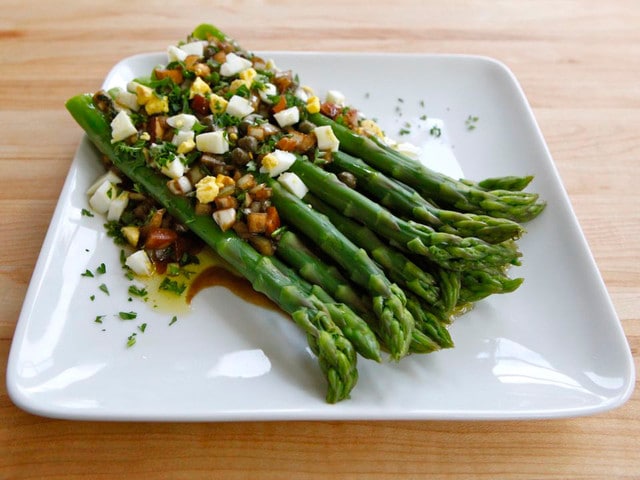 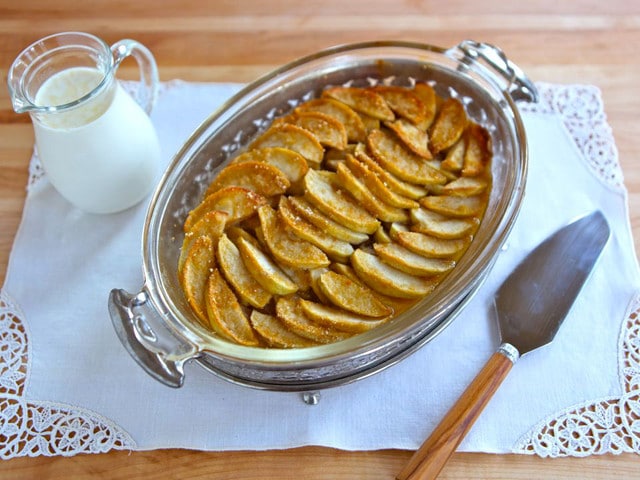