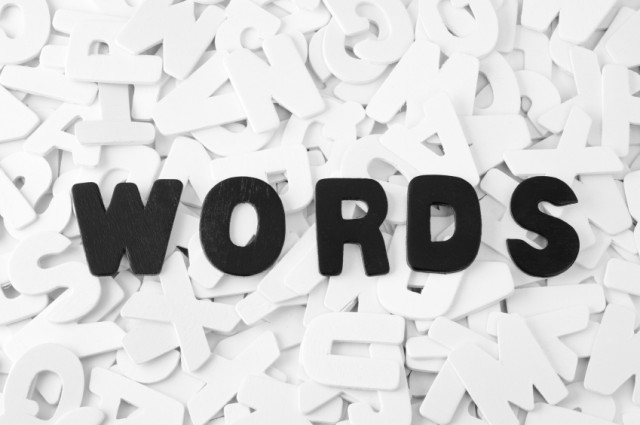 Yesterday, Levi Fishman at the Jewish Outreach Institute gave The Shiksa Blog a generous “shout out.” The JOI’s mission, according to Mr. Fishman, is to “promote a more welcoming and inclusive North American Jewish community for intermarried families and unengaged Jews.”

As a writer, I have a great respect for the power of words.  In his post, Mr. Fishman brought up how the word “shiksa” can be controversial; it is seen as a loaded term by some within the Jewish community.  My blog today is dedicated to anybody who might feel annoyed, upset, or confused over my light-hearted and humorous use of the word shiksa.

To some Jews, the word shiksa is seen as an ethnic slur full of hate.  After all, it has an ugly historical context.  It’s a Yiddish term, and on a literal level it means “abomination,” or an “unclean thing.”  On a symbolic level, the word denotes otherness—not belonging—a stigma.  Many female converts to Judaism have described the feeling of never being able to shed the “shiksa image,” despite the fact that they have converted.  And yet, the early rabbis insisted that converts should be treated as if they had always been Jewish.

So why is it that certain segments of the Jewish population don’t openly welcome the idea of outsiders?  Some believe it’s because intermarriage weakens the Jewish people.  Others fear the possible consequences for a religion that is changing and evolving to fit our modern world.  Whatever the reason, within certain Jewish families a quiet prejudice exists against others (especially women) who were not born Jewish.  To those people, a converted woman may always carry with her a “shiksa stigma”.  It’s unfortunate.

Or is it?  After all, I personally have no shame that I was born a Gentile.  I am currently in the process of converting to Judaism.  But if I could go back and choose to be born Jewish, I wouldn’t.  Conversion was a conscious decision made after years of spiritual reflection and careful thought.  In fact, I would say that I take the Jewish faith a lot more seriously than some who were born into it.  So I suppose, in many ways, I’m proud of being a shiksa.  The word does not represent a stigma to me, and by writing this blog I am working to change any negative association that others might see in it.

While I’ve made the decision to convert, I also support those who choose not to convert.  I feel that interfaith marriage is something to be celebrated.  The idea of two people from different spiritual backgrounds uniting in love and mutual understanding is, I believe, a beautiful thing.  I am all for a more progressive and inclusive Jewish community, one that welcomes people from other faiths with open arms.  I believe that enlightened education and the open sharing of traditions will help keep the Jewish spirit strong in our constantly evolving world.

Words are powerful, but they are also ever-changing.  A word is endowed with as much meaning as you choose to give it.  In my world, the word shiksa has only ever been used with humor, love, and respect. I have Jewish friends and acquaintances from all over the globe, and I’ve never felt a hint of the “shiksa stigma” from anybody.  On the contrary, I feel that I’ve been warmly welcomed into a larger family and community.  Even though I’m a shiksa, I’ve received love and support from all the Jewish people in my life… and that’s the way it should be.

I look forward to the day when I step into the mikveh and officially join the tribe.  But even after I convert, I will proudly remain a shiksa in spirit.

My hubby and I will be celebrating Shabbat tonight with our dear friends, the Hadar family.  Etti Hadar and her mother, Bella, descend from a long line of Polish Ashkenazi Jews.  Etti, Bella and I will be cooking together from noon till sundown, in preparation for a traditional Ashkenazi feast.  I am excited to learn some new recipes, and will share my experience here on the blog next week.  Shabbat Shalom!

Here are the links to my Shabbat dinner with the Hadar Family:

And here is a link to my conversion blog:

The Shiksa is Jewish!