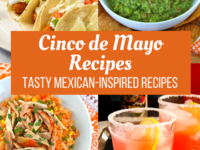 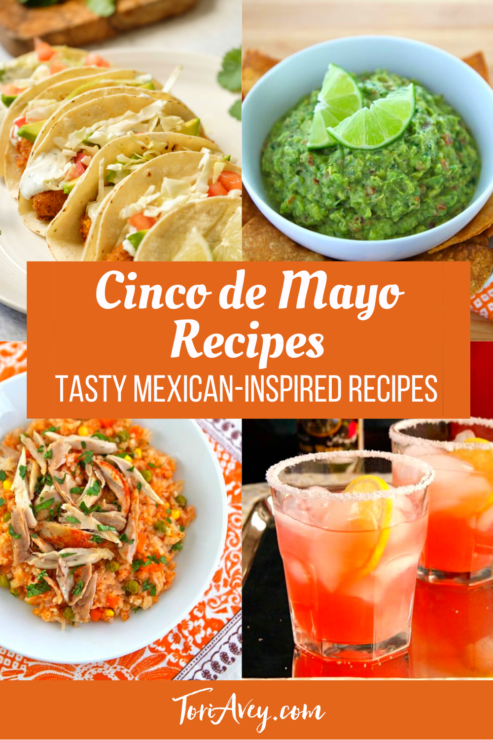 Though Cinco de Mayo is often thought to be Mexican Independence Day, it is actually a holiday commemorating the Mexican army’s victory over Napoleon III’s French soldiers on May 5, 1862. In 1861, French, Spanish and American troops invaded Mexico after they declared a moratorium on repayment of foreign debts. When the Spanish and American troops eventually withdrew, the French stayed on in hopes of establishing a monarchy under Ferdinand Maximilian Joseph of Austria, in addition to limiting U.S. power in North America. Despite being vastly outnumbered against the stronger and better-equipped French army,  the 4,000 Mexican soldiers, commanded by Gen. Ignacio Zaragoza, defeated 8,000 French soldiers at Puebla. The fighting did not cease entirely and the French stuck around for several more years, but the victory at Puebla was seen as a major turning point in the Mexican resistance. The city was officially renamed Puebla de Zaragoza and is now home to a museum honoring the battle. Cinco de Mayo also marks the last time in history that a European military force invaded a country in the Americas. In Mexico, and in Puebla especially, the day is celebrated with speeches and parades.

In the United States, Cinco de Mayo has become a celebration of Mexican heritage and pride. The day is celebrated with many traditional festivities– music, dancing, drinking, and lots of delicious Mexican food! As a lifelong California resident, Cinco de Mayo celebrations have always been a part of my local culture. My good friend Sandra was born in Puebla, Mexico and has helped me to develop some fantastic Mexican-inspired recipes over the years. I’ve also dabbled in a few Mexican/Middle Eastern “fusion” recipes. Below I’ve shared a few of my favorites. Any of them would make a great addition to a Cinco de Mayo celebration. Enjoy! 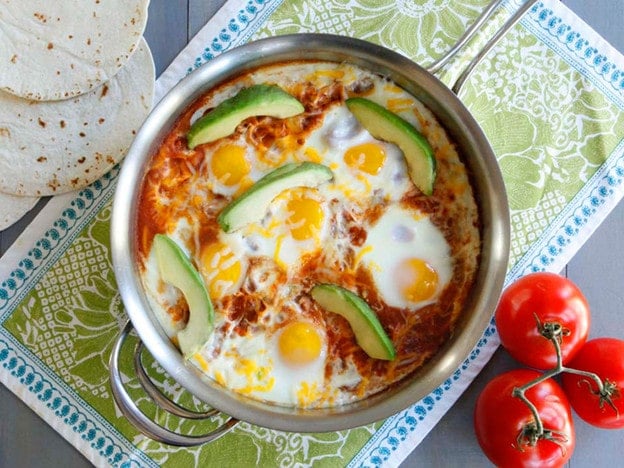 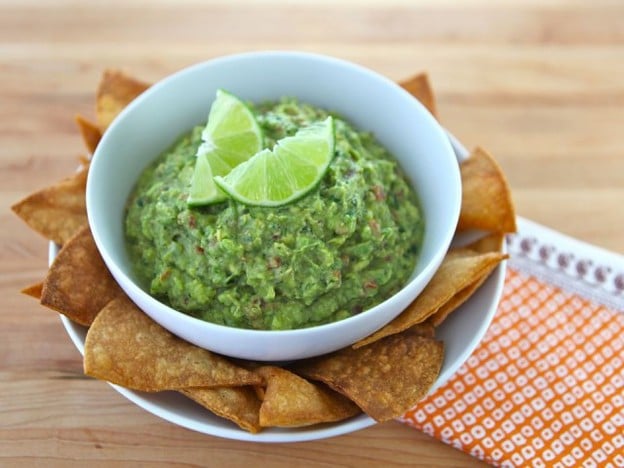 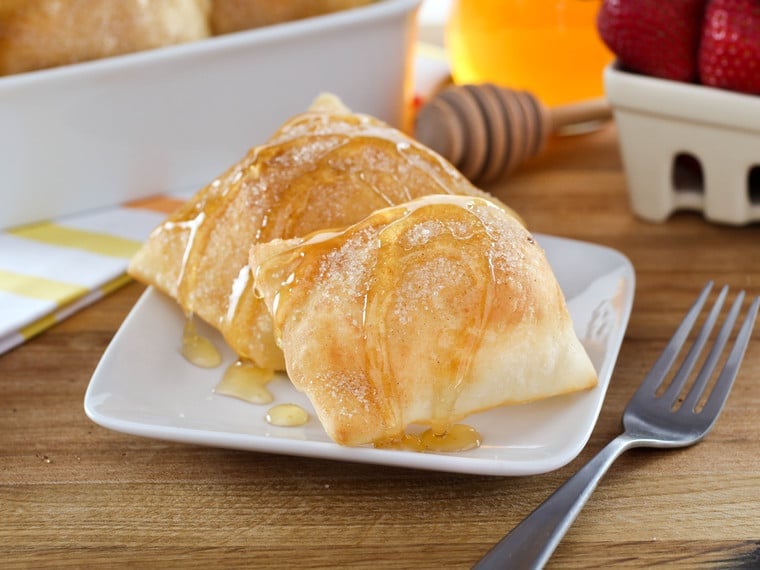 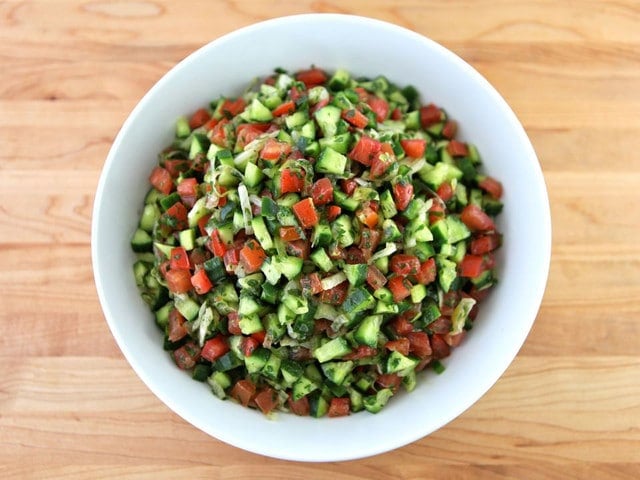 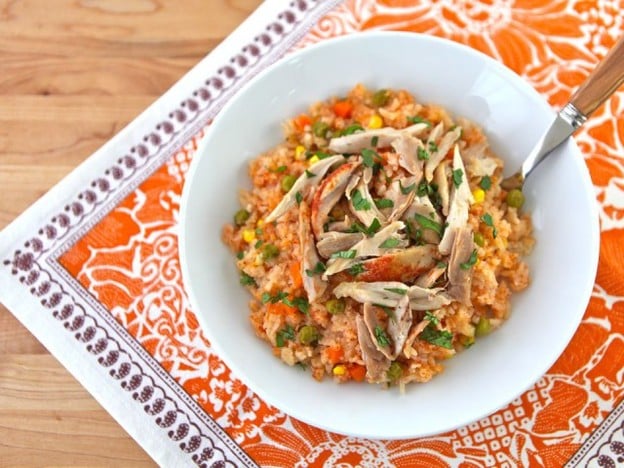 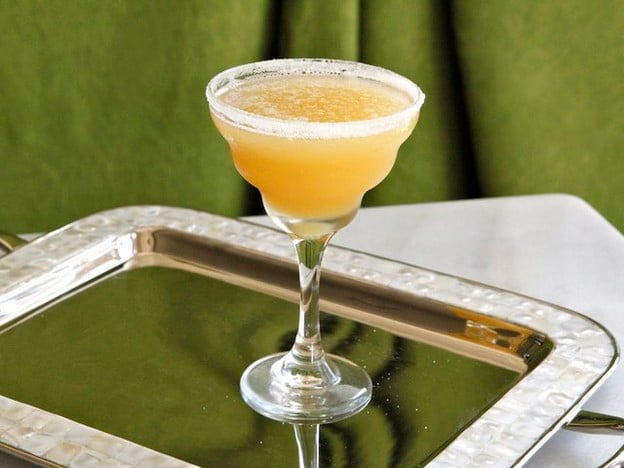 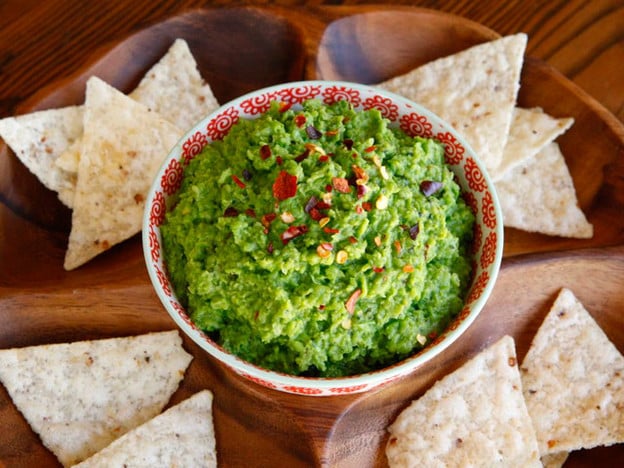 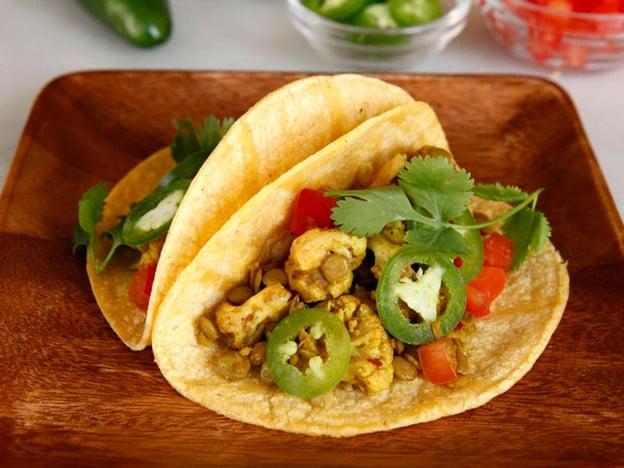 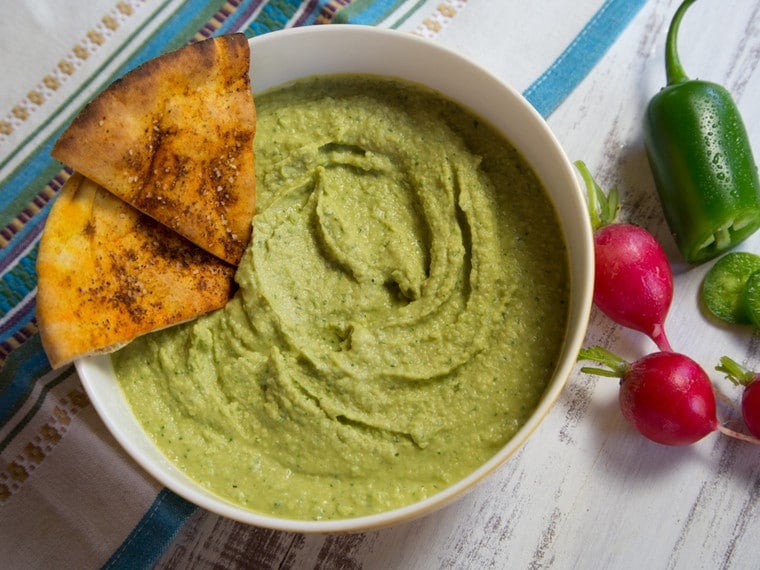 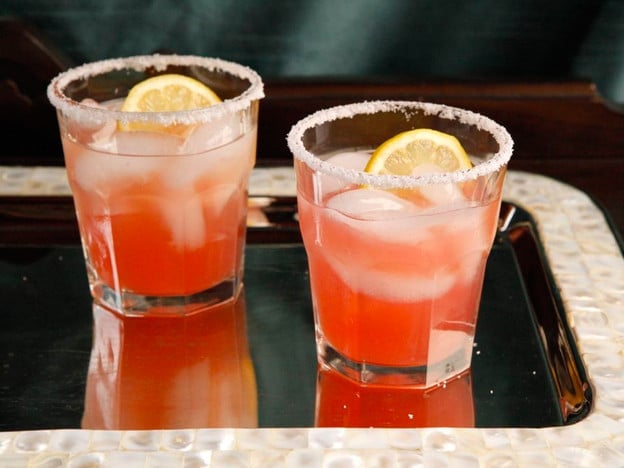 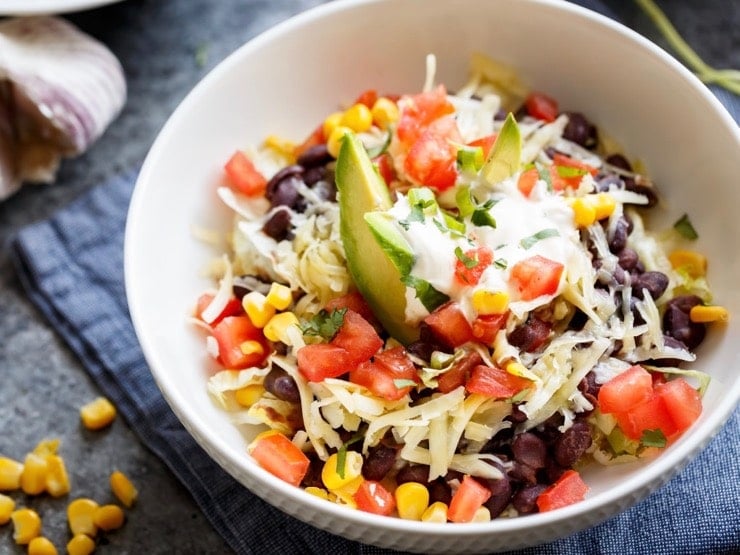 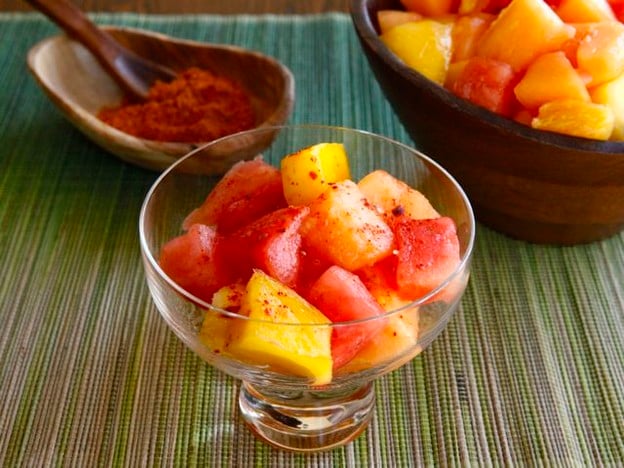 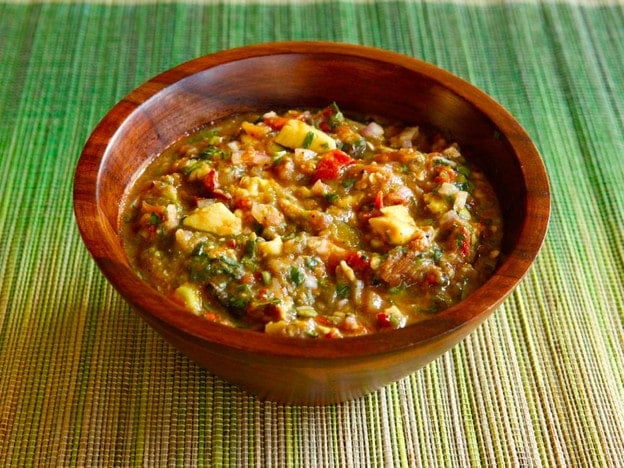 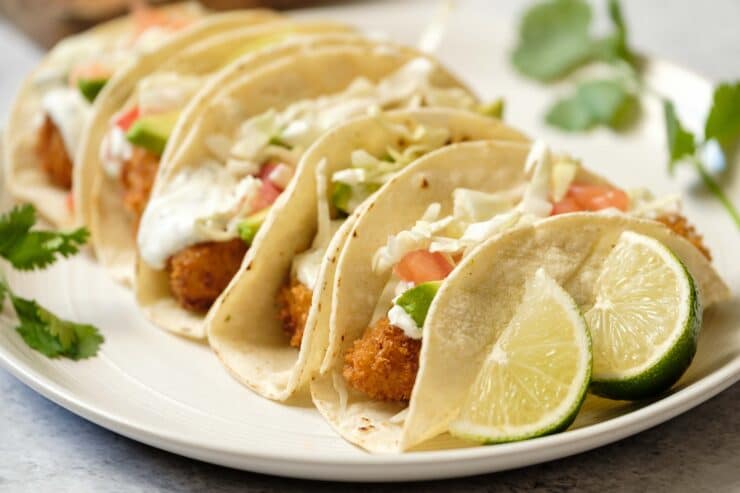