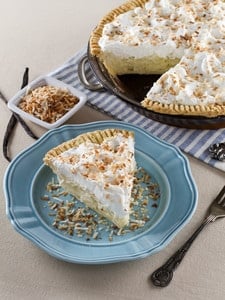 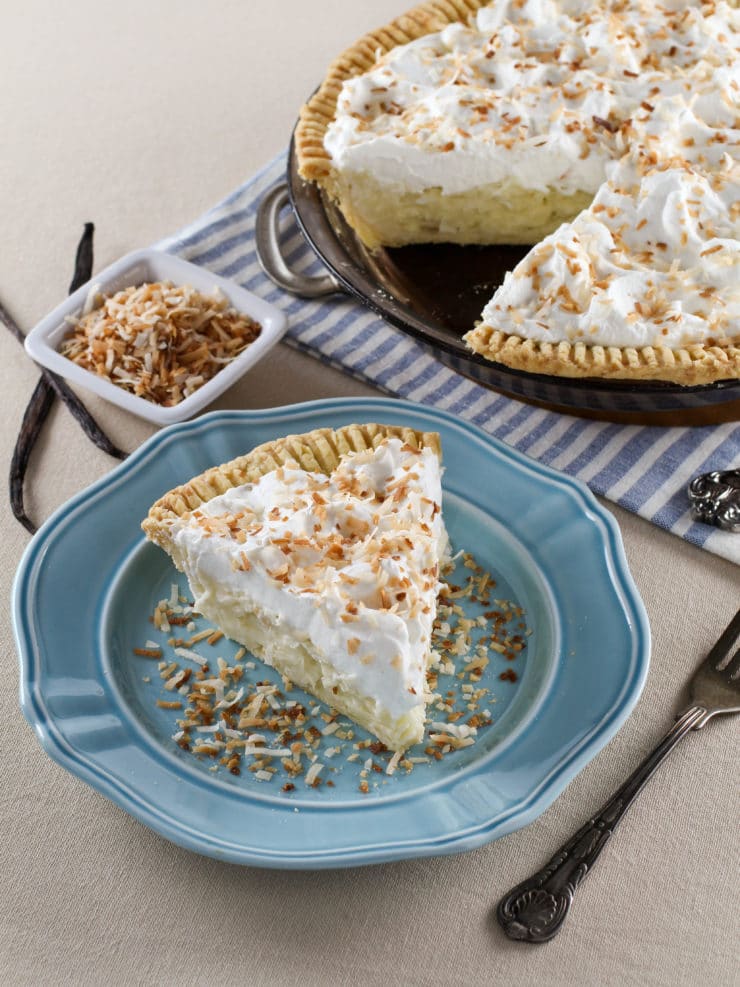 My friend Kelly Jaggers is back with another luscious dessert recipe, shared alongside her delicious memories. I absolutely love Kelly’s nostalgic take on family cooking.  ~ Tori

There is something magic about the sense of taste. One bite of something familiar can take you back to a specific place or time and summon memories so vivid it is as if you have gone back in time.

When I was a little girl my father would take me out for little father/daughter dates. We would tell my mother we were going ‘tool shopping’, but in reality we were going to get a slice of pie at our favorite coffee shop in San Antonio called Jim’s Restaurant. My mother was never fooled by our outings as I would often come back pie stained and giddy, but she never said a word. Often the trips to go ‘tool shopping’ would coincide with a new diet regimen my mother would be trying and my father hated food restrictions. He still does. As you might expect, when my father told me it was time to go ‘tool shopping’ I would be happy to go along. Don’t forget, I was – and still am – greedy! 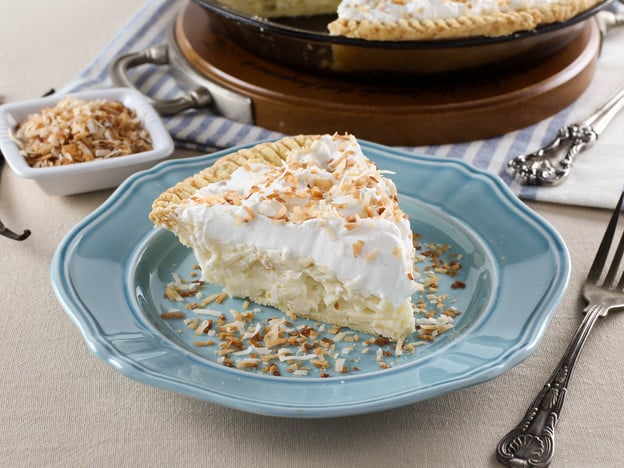 I was allowed to have whatever I wanted, our ‘tool shopping’ trips were not about restraint, but sometimes he would challenge me to try things I wasn’t sure I would like. There is more to life than chocolate cream pie, he would say. One outing he introduced me to Boston Cream Pie, another he had me try tangy lemon meringue pie, but the one I remember most clearly was the first time I had Coconut Cream Pie. One bite and I was in love. I demolished the slice in record time. I have been a fan of coconut ever since.

Eventually we moved away from San Antonio and our days of ‘tool shopping’ came to an end, but the memories of sneaking pie with my father are ones I will always treasure. Anytime I have a slice of coconut cream pie I think of my dad. Perhaps our little pie fueled expeditions are the reason I love pie so much today? It is certainly the reason that I went on a quest about ten years ago to create the perfect coconut cream pie. I wanted that piece of my childhood back without having to drive four hours to San Antonio to get it. 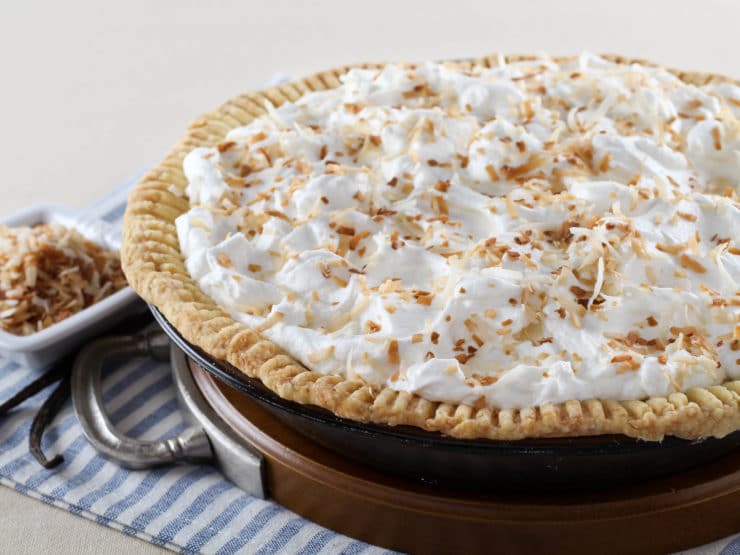 For me, the perfect coconut cream pie is based on balance. It is easy for the pie to become cloyingly sweet, or worse, chewy and dense. You need the right balance of sweet coconut, creamy custard, and buttery crust. The recipe I eventually came up with is a true family affair. I plucked elements from different family recipes to make the perfect pie.

This pie takes me back. I may not get to go ‘tool shopping’ anymore, but that’s ok. Now I can have a whole pie and not just a slice! Talk about a diet buster! 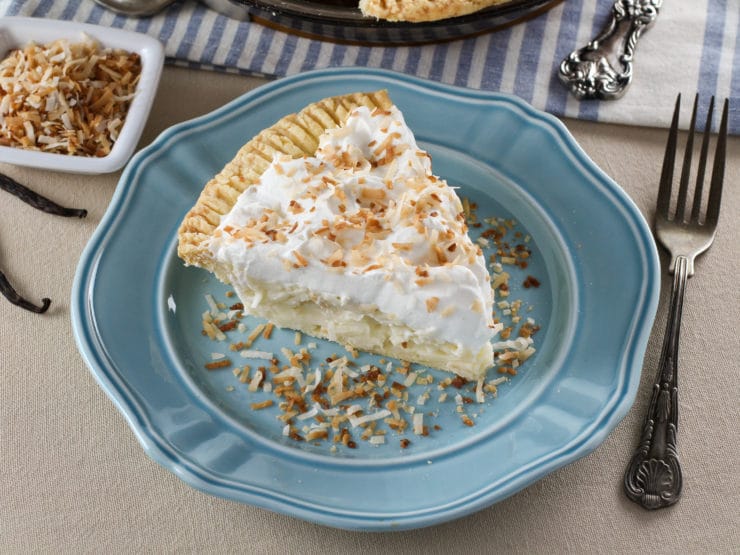 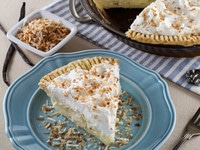 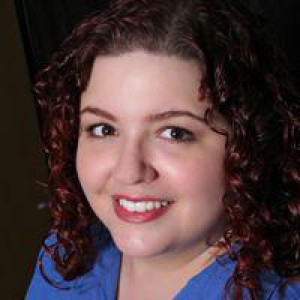