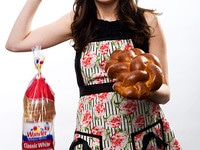 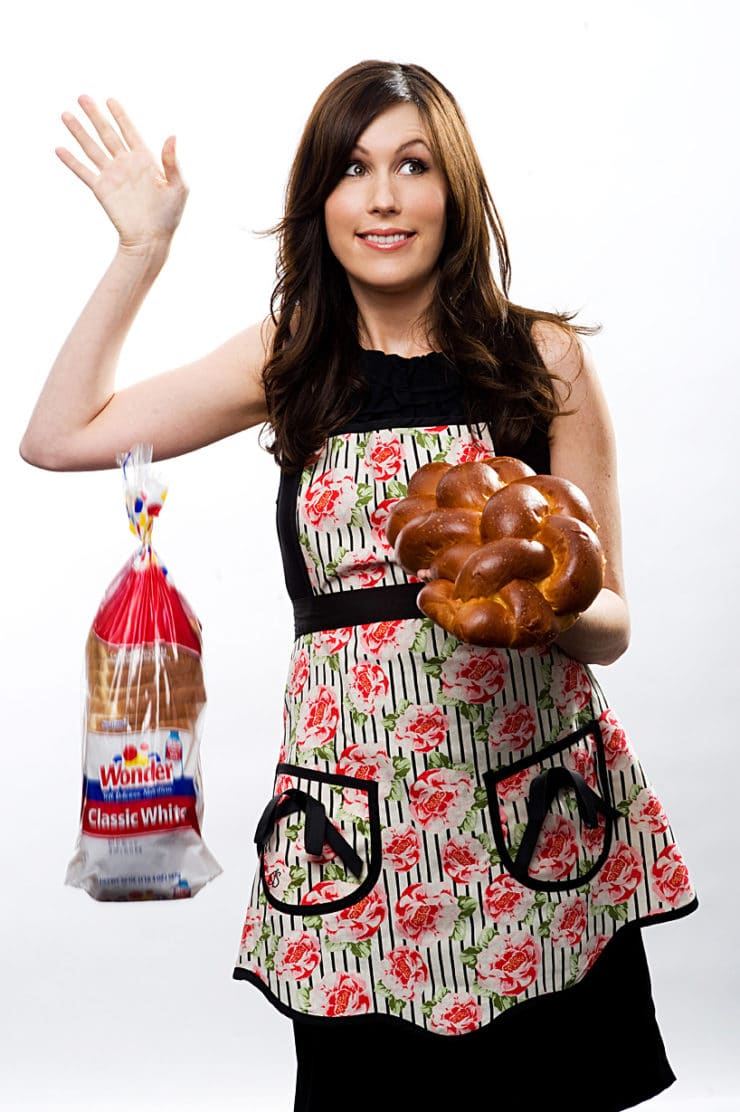 Yesterday I introduced the term kashrut, the Torah-based laws for keeping kosher.  Most non-Jews don’t know much about kosher cooking, so I thought I’d go over the basics here in my blog.

The most well known law of kashrut, which you’ve probably heard of, prohibits the consumption of pork.  However, there are many other laws involved in keeping a meal kosher, ranging from the type of meat served (no pork or shellfish) to how animals are slaughtered (kosher methods are considered more “humane”) to how food is prepared (as much blood as possible should be removed from meat prior to cooking) to what it’s served with (you cannot serve dairy with meat).

The degree to which a Jewish person will follow the laws of kashrut will often depend on their level of religious observance.  Orthodox Jews follow the laws of kashrut very strictly, of course.  They have special kosher kitchens, and they keep separate dishes and utensils—one set for dairy, one set for meat.  Conservative and Reform Jews are generally less strict about the laws, and most modern Jews feel free to pick and choose what works for them.  For instance, many Jews will stay away from pork products, but wouldn’t think twice about ordering a cheeseburger.  Some Jews will keep kosher on the Sabbath or during the High Holidays, but the rest of the time, it’s shrimp cocktails and ham sandwiches.  For a set of laws that are pretty exacting, most modern Jews treat kashrut with varying degrees of flexibly.

Having said that… keeping kosher, like other Jewish traditions and customs, endures.  Many scholars believe that traditions like keeping kosher are important, because they connect Jewish people to their sense of identity, their history, and their culture.  Such traditions have kept the spirit of Judaism alive, even in the darkest of times.

Everyone should know the kosher preferences of his or her partner, as well as their family.  It’s especially important to find out if their preferences change on holidays.  Many families keep strictly kosher on holidays, but might not be so strict in everyday life.  If you are preparing a holiday meal for a Jewish family, keep in mind which family members have the strictest kosher preferences and plan accordingly.  It would be a shame if you slaved away all day over a delicious brisket, only to realize that nobody will eat it because you didn’t buy kosher meat… or you smothered it in cream sauce!

Tomorrow, I’ll post my Kosher Primer— a list of guidelines that will help you plan and prepare a kosher meal.