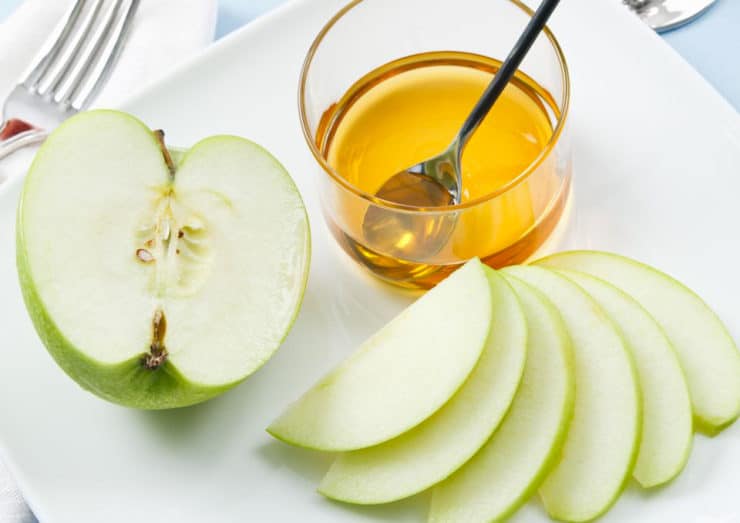 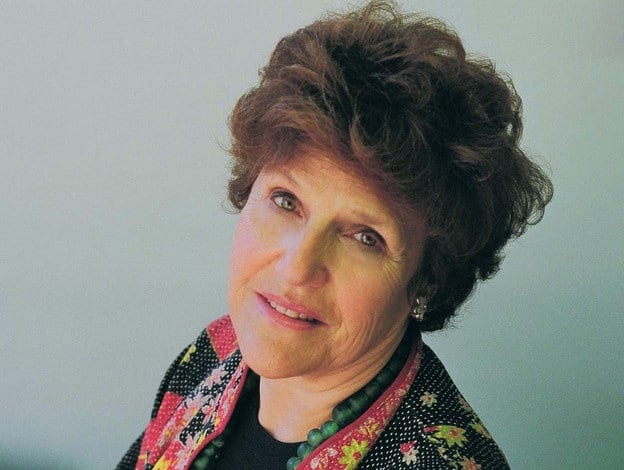 My first interview was with Joan Nathan, a trailblazer in the world of American Jewish cooking. Joan and I first met about 6 months ago here in Los Angeles; she was here for a speaking engagement about her new cookbook, Quiches, Kugels, and Couscous. I was immediately impressed by her kindness; she was gracious and inquisitive. We became fast friends. A couple of weeks ago I called her to chat about Rosh Hashanah, her holiday memories, and her favorite recipes. The interview is below.

After the interview, you’ll find one of Joan’s classic recipes from her Jewish Holiday Cookbook – Honey Orange Chicken. 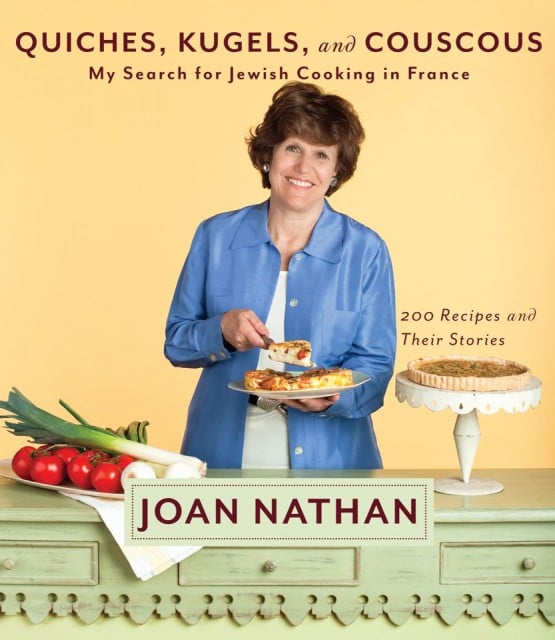 Probably my favorite recipe growing up was the plum tart—a special German-Jewish recipe, which we served instead of an apple dessert. It’s called Zwetschgenkuchen (recipe can be found in Joan Nathan’s Jewish Holiday Cookbook). I make it every Rosh Hashanah. I also grew up eating a brisket (recipe appears in Jewish Cooking in America)—it’s savory, with lots of wine in it, almost like a stew. Those are two I grew up eating for the holidays.

After talking with Joan, I thumbed through the Rosh Hashanah section of her Jewish Holiday Cookbook and found a recipe I just had to try: Honey Orange Chicken. Of this recipe, Joan says:

Nutrition Facts
Joan Nathan's Honey Orange Chicken
Amount Per Serving
Calories 733 Calories from Fat 450
% Daily Value*
Fat 50g77%
Saturated Fat 21g131%
Cholesterol 219mg73%
Sodium 571mg25%
Potassium 555mg16%
Carbohydrates 22g7%
Sugar 12g13%
Protein 46g92%
Vitamin A 455IU9%
Vitamin C 19.2mg23%
Calcium 61mg6%
Iron 3.1mg17%
* Percent Daily Values are based on a 2000 calorie diet.
Tried this recipe?Let Us Know How It Was In The Comments.
5 from 3 votes
Nutritional information should be considered an estimate only; please consult a registered dietician, nutritionist, or your physician for specific health-related questions. Read more here. Please note that the recipe above is published using a recipe card plugin, with preexisting software which can auto-calculate metric measurements, as well as change the number of servings. Metric conversions and changes to the number of servings (resulting in different ingredient amounts) will only appear in the ingredient list, and are not changed within the step-by-step directions of the recipe.
424 shares