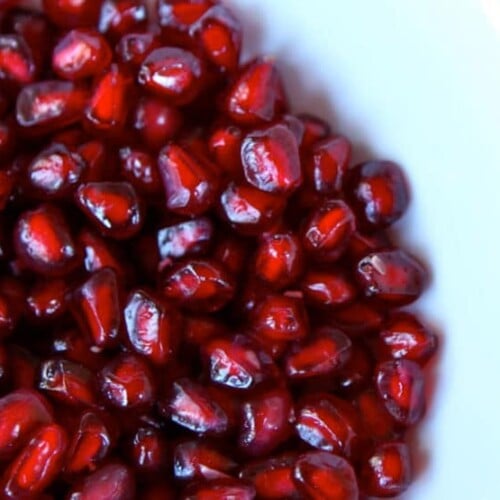 How to Seed and Juice a Pomegranate

For Seeding Method 1, you will need

For Seeding Method 2, you will need

To juice a pomegranate, you will need

HOW TO SEED A POMEGRANATE: METHOD 1

HOW TO SEED A POMEGRANATE: METHOD 2

HOW TO JUICE A POMEGRANATE