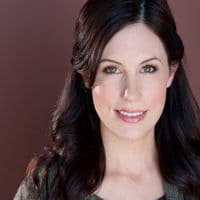 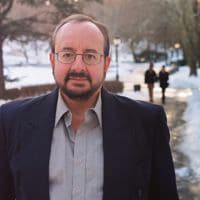 opens IMAGE file Gil Marks wrote about the history of American Cakes for ToriAvey.com, revealing the history and culture of the United States through its classic treat. An author, historian, chef, and social worker, Gil Marks was a leading authority on the history and culture of culinary subjects. Among his published books are James Beard Award finalist opens in a new windowEncyclopedia of Jewish Food (Wiley: 2010), James Beard Award-winning opens in a new windowOlive Trees and Honey: A Treasury of Vegetarian Recipes from Jewish Communities Around the World (Wiley 2004), and James Beard Award finalist opens in a new windowThe World of Jewish Cooking (Simon & Schuster, 1996). He was also among the international team of contributors to the prestigious Meals in Science and Practice (Woodhead Publishing, 2009) and opens in a new windowRecipes Remembered: A Celebration of Survival (Ruder Finn Press, 2011). In January 2012, Saveur Magazine included Encyclopedia of Jewish Food in its “100 New Classics” as “an indispensable resource.” Gil also wrote articles for numerous magazines; served as a guest lecturer at the Culinary Institute of America, Hazon, the New York Public Library, and the Roger Smith Cookbook Conference; acted as consultant for various companies and organizations; and given presentations throughout the world. Gil passed away in 2014; Tori shared a tribute to his life and work here. Read Gil’s posts here. 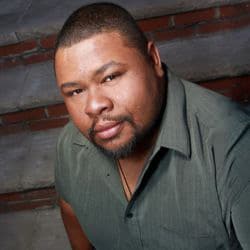 opens IMAGE file Michael W. Twitty, author of The Cooking Gene, explores African American and Southern foodways for ToriAvey.com. He is a recognized culinary historian, community scholar, and living history interpreter focusing on historic African American food and folk culture. He is webmaster of opens in a new windowwww.afroculinaria.com, the first website/blog devoted to the preservation of historic African American foodways. He has conducted classes and workshops, written curricula and educational programs, giving lectures and performed cooking demonstrations for over 100 groups including the Smithsonian Institution, Colonial Williamsburg, Thomas Jefferson’s Monticello, Library of Congress, and Oxford University’s Symposium on Food and Cookery. He has been profiled in the Washington Post and interviewed multiple times on NPR, including on the acclaimed food program The Spendid Table. He is well known for his expertise in the history and heritage of enslaved African Americans and their foodways and his knowledge of growing African American heirloom crops, open hearth cooking, heritage breed livestock, and wild flora and fauna utilized by enslaved Africans and their descendants. Follow Michael on opens in a new windowFacebook and opens in a new windowTwitter. Read Michael’s posts here. 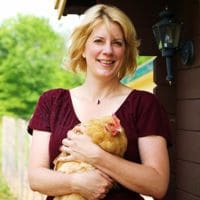 Sharon Biggs Waller writes about historical and vintage cooking techniques for opens in a new windowToriAvey.com. Sharon developed a passion for historical cooking at age fourteen when she took pioneer cooking at sleep-away camp. She carried that love into adulthood when she became an interpretive national park ranger. She showed visitors how maple syrup, apple cider, sorghum molasses, and jam were made the old-fashioned way at Indiana Dunes National Lakeshore. Today she is a historical young adult novelist and freelance magazine writer for Urban Farm, Hobby Farms, Hobby Farm Home, and Chickens. Viking/Penguin will release her debut historical novel, opens in a new windowA Mad, Wicked Folly, in 2014. She is also the co-author of opens in a new windowThe Original Horse Bible (i5 Publishing) under her maiden name, Sharon Biggs. She lives on a hobby farm outside of Chicago with her husband Mark, two horses, ten dairy goats, four cats, two dogs, 30 laying hens, a gaggle of geese, and a hive of bees. You can find her at sharonbiggswaller.com. Read Sharon’s posts opens in a new windowhere. 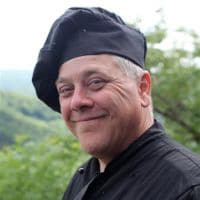 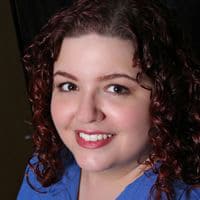 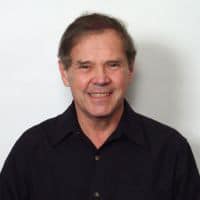 opens IMAGE file Bruce Kraig is Professor Emeritus in History at opens in a new windowRoosevelt University in Chicago where he taught a wide variety of courses in history, anthropology, and popular culture. Kraig has appeared widely in the electronic media as writer and on-camera host and narrator for a multi-award winning PBS series on food and culture around the world. Publications range from books and articles in academic journals on European and world prehistory through American history. Books about cookery and culinary include opens in a new windowMexican-American Plain Cooking, opens in a new windowThe Cuisines of Hidden Mexico, opens in a new windowHot Dog: A Global History, and opens in a new windowMan Bites Dog: Hot Dog Culture in America (2012). He is the editor of the “Heartland Foodways” book series for the University of Illinois Press and a co-editor of the newly inaugurated “Encyclopedia of Chicago Food” (U of Illinois Press). Among hundreds of public talks given are the keynote address at a Pillsbury Bake-Off, Smithsonian Institutions’ Museums on Main Street projects, keynote address at the Australian Symposium on Gastronomy, and he has addressed the Library of Congress on food history. Kraig is the Past and Founding President of the opens in a new windowCulinary Historians of Chicago. Read Bruce’s posts opens in a new windowhere. 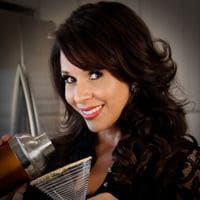 opens IMAGE file Chef Louise Mellor wrote about vintage recipes and antique cookbooks, and also shared her gorgeous food photography on opens in a new windowToriAvey.com. Louise was a dear friend of Tori’s, who sadly passed away in 2019. Chef Louise aka Geez Louise! made everyday more delicious for over 15 years as a private chef, caterer, culinary instructor, recipe developer, food stylist, and media spokesperson. Louise was a professional chef, food and lifestyle expert with vintage flair. She had a degree in culinary arts and was formally trained in classical French cuisine at the prestigious Le Cordon Bleu. With her classic “Americana” charm, Louise shared her contagious excitement about food and wine working with well-known brands as a media spokesperson and hosting culinary events. Louise’s blog “Geez Louise” was featured on Saveur and Fine Cooking, and in 2013 she was named as one of Babble’s Top 100 Mommy bloggers. Read Louise’s posts opens in a new windowhere. 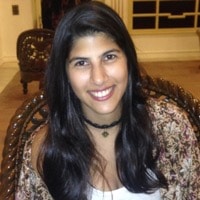 Sharon Aharoni is an Israel-based cooking enthusiast and writer. She is inspired by various cooking traditions, stemming from her diverse background and upbringing. Sharon’s heritage, and the basis on which her love for food was born, is diverse and widespread. She is part Yemenite, Bukharian, Eastern European, American, and Israeli. This diversity comes through in her cooking and in her ongoing search for new and interesting culinary experiences. As a teenager, Sharon pursued her passion as a cook at a local café, and after completing service in the Israel Defense Forces, worked as a cook at the “Zuni” restaurant in Jerusalem. While completing her B.A in Communications and Sociology-Anthropology at the Hebrew University of Jerusalem, Sharon worked at the Jerusalem Post, where she contributed numerous stories. Sharon blogs about the rich culinary scene in Israel and abroad on ToriAvey.com, focusing on restaurants and eateries featuring mostly vegan and vegetarian healthy, fresh food. Read Sharon’s posts  opens in a new windowhere. 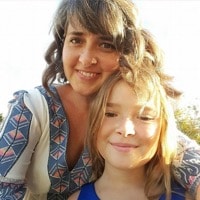 Brenda Ponnay is a freelance graphic designer, illustrator and published author of two children’s books. On the internet she’s known as opens in a new windowSecret Agent Josephine, a blogger who writes about her everyday adventures with her young daughter. Brenda blogs about holiday crafts and kid-friendly culinary projects on opens in a new windowToriAvey.com. Whether it’s crafting, baking or just doing the laundry with flair, Brenda Ponnay is happiest when she is being creative every single day. See her portfolio  opens in a new windowhere. Read Brenda’s posts here. 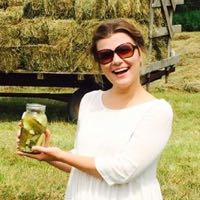 Ashley Biggs is Executive Assistant to Tori Avey at ToriAvey.com. During her college years, Ashley developed a passion for exploring food history and finding new ways to connect to food through writing. After studying Journalism and Anthropology at Indiana University and working in the restaurants of two James Beard Award nominated chefs, she returned to her family’s hobby farm in Northwest Indiana and gained a new respect for sustainable, small scale farming. She spent two years learning how to milk goats, deliver goat kids, make cheese, can and preserve produce and care for chickens, geese and horses before she began to feel an itch for the city life. In her spare time, Ashley loves to bake and believes that no birthday should be celebrated without a giant, candle-topped cake. She also enjoys taking photographs of her beloved cat, opens in a new windowPullo, and looks forward to the day that he becomes the next famous feline sensation. 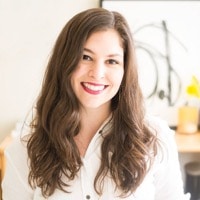 Amanda Sager is a full-time recipe developer, food photography, or videographer depending on the day. She runs her own blog over at Mindful Avocado where she blogs about vegan and vegetarian recipes. Amanda helps bring recipes to life by creating videos for Tori Avey. You can find her full portfolio here. When she’s not busy in the kitchen or photo studio, she’s getting her hands on any DIY project, drinking copious amounts of coffee, sharing Insta stories of her cat, or watching unhealthy amounts of Netflix.