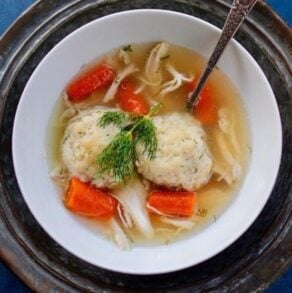 The Ashkenazi recipes that appear in this collection are descended from, or inspired by, Ashkenazi Jewish food culture. In the Jewish diaspora, Ashkenazi Jews descend from their ancestors who lived in Central and Eastern Europe. Ashkenazi Jewish populations could be found in Poland, Germany, Russia, and other cold weather countries.

Ashkenazi recipes often reflect the cold weather countries they descend from. To survive a Polish or German winter, one needed cuisine that was warming, comforting, and caloric. Ashkenazi cooking typically includes lots of carbohydrates — like bread, potatoes, and noodles – as well as meat and poultry (both meats and fats). Pickled foods and dried foods (like dried mushrooms) are also common, as fermentation was used to extend the shelf life of Ashkenazi food.

Jewish cuisine is unique and delicious. If you’re curious about the Sephardic side of the cuisine, check out my Sephardic recipes collection. I hope you enjoy exploring the many traditional Jewish flavors shared here! 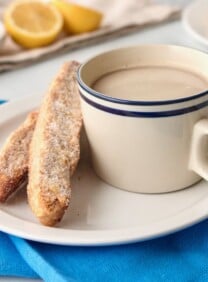 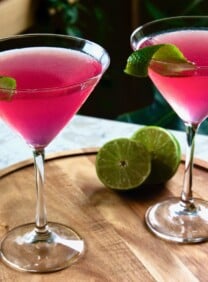 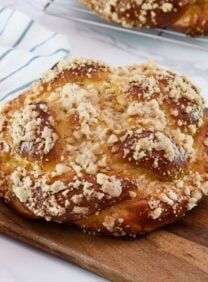 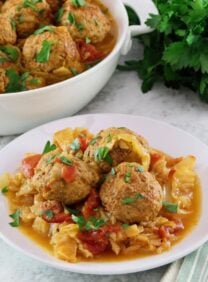 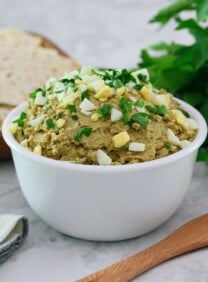 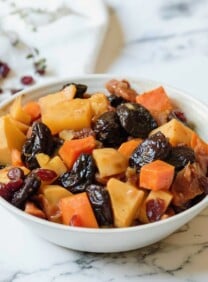 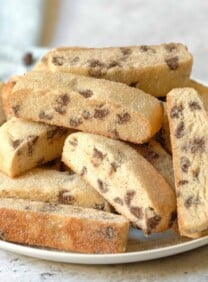 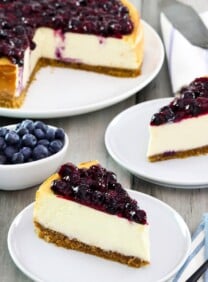 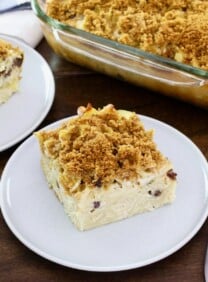 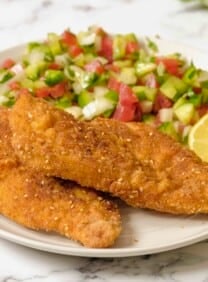 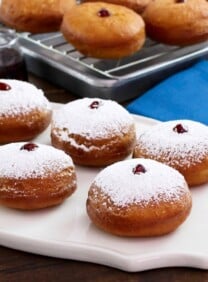 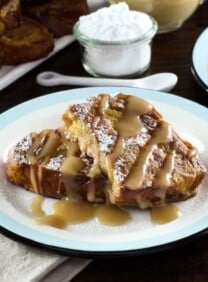 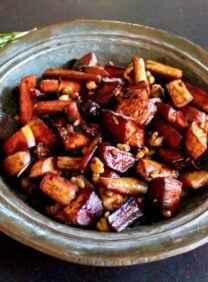 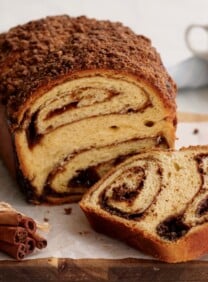