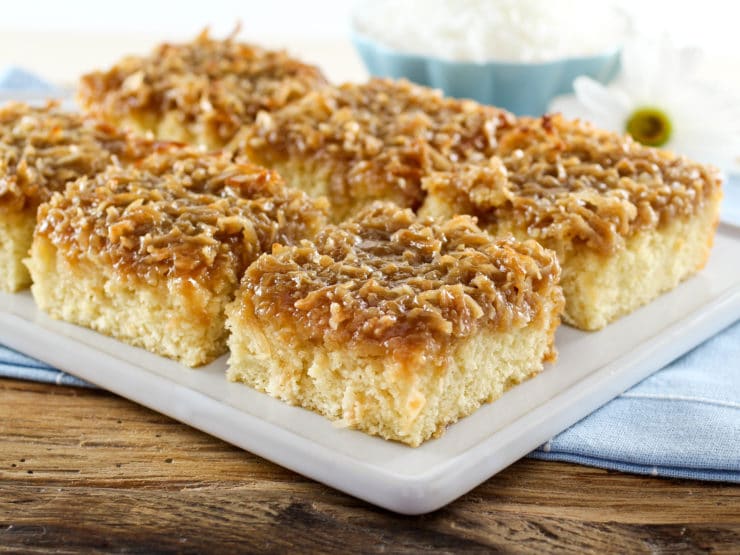 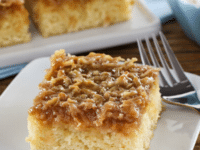 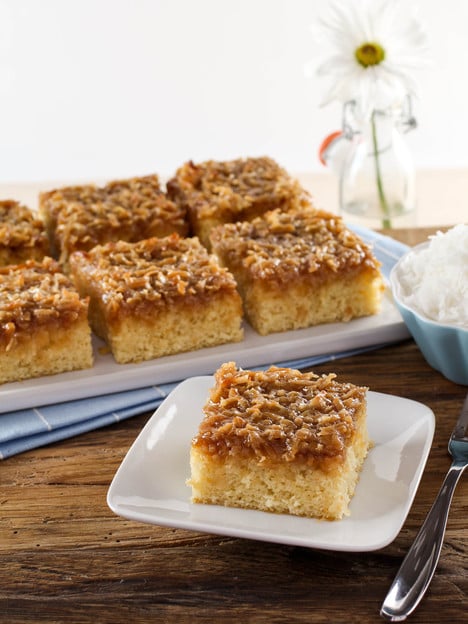 My Aunt Ruby had a habit of tucking important bits of information into containers stashed around her house. Once when I was visiting I wanted to make a glass of chocolate milk. I got the chocolate powder from her pantry and imagine my surprise when I found not chocolate milk mix but money! She was raised during the great depression. While she had a bank account, she never kept all her money there. You never knew, did you?

One afternoon a few years before she passed away Ruby and I were sitting in her kitchen when I started nosing around her kitchen looking for recipes. Ruby was a keen recipe collector. She would copy down recipes onto pale blue recipe cards and store them in a variety of metal recipe boxes around her kitchen. She invited me to copy down any that caught my eye, knowing how much I love to cook. There were recipes she has copied out of the newspaper and magazines, some were recipes from friends, and others were of her own invention.

One thing I noticed about Ruby’s recipes is they often did not contain specific directions about oven temperatures and baking times. This is a common problem with recipes that are passed down in my family. The cook knew the details and just used the card to remind her of the measurements. If there is a method listed, it is often a little sketchy, with just a brief note about how to mix something specific. Ruby had a mind like a steel trap, and she didn’t need the details on the recipes. I quizzed her about recipes that I wanted to have, and she knew without having to think too hard, what the times and temperatures were. She also gave me a few helpful hints that I jotted down. It was on this occasion that I copied down a 1940’s classic, Lazy Daisy Cake. 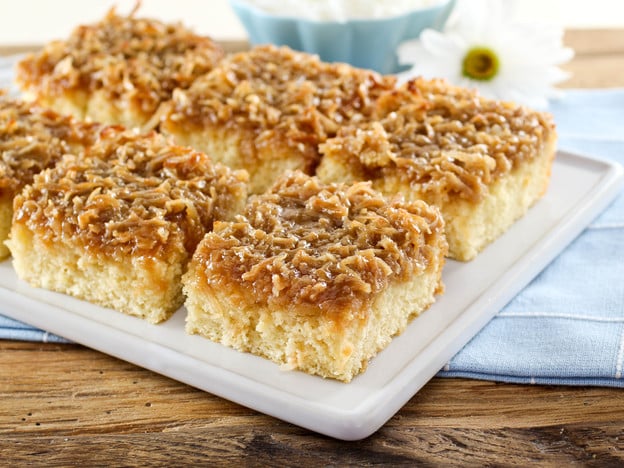 A few weeks later I made my first Lazy Daisy Cake. I followed Ruby’s directions to the letter and the result was scrumptious! The cake itself is light and moist with a pleasant vanilla flavor. The star is the frosting. It is similar in flavor to a praline, but closer in texture to the frosting on a German Chocolate Cake. I did a little research and found many variations on the Lazy Daisy Cake. Some contain oats, others have nuts or fruit. I like it just the way Ruby made it.

Ruby said that the Lazy Daisy Cake was a favorite of hers because it was so simple. The best part, she told me, was that this cake didn’t require any fancy decorating. Instead the frosting is warmed on the stove to melt the sugar, then it is spread over the just baked cake and broiled until deeply golden brown and thick. She told me that the trick to keeping the cake super moist was to broil the frosting when the cake was just baked through and golden around the edges, but not golden all over.

This cake would make an excellent hostess gift, or house warming gift as you serve it in the pan. Take over the cake and leave the baking dish or pan behind after the cake has been devoured. That was something Ruby suggested, actually. She loved to take a baked gift in a pretty pan, making it in essence two gifts in one. Who wouldn’t love that? 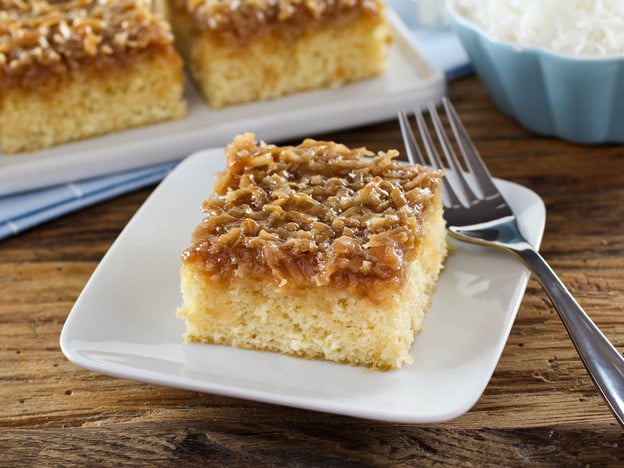 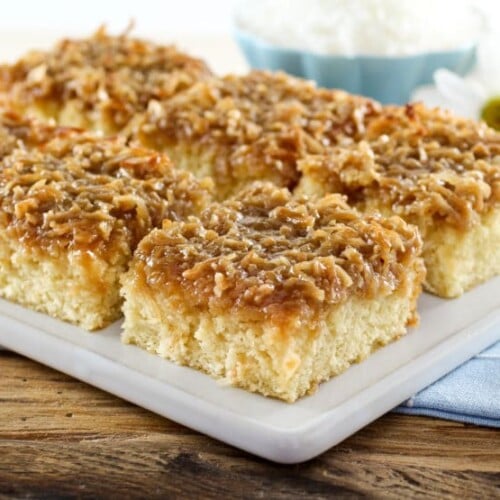 Nutritional information should be considered an estimate only; please consult a registered dietician, nutritionist, or your physician for specific health-related questions. Read more here. Please note that the recipe above is published using a recipe card plugin, with preexisting software which can auto-calculate metric measurements, as well as change the number of servings. Metric conversions and changes to the number of servings (resulting in different ingredient amounts) will only appear in the ingredient list, and are not changed within the step-by-step directions of the recipe.
2.7K shares
Skillet Seared Green Beans with Lemon and Cotija Cheese PREVIOUS

The Forbidden Orchid + A Q&A with the Author NEXT