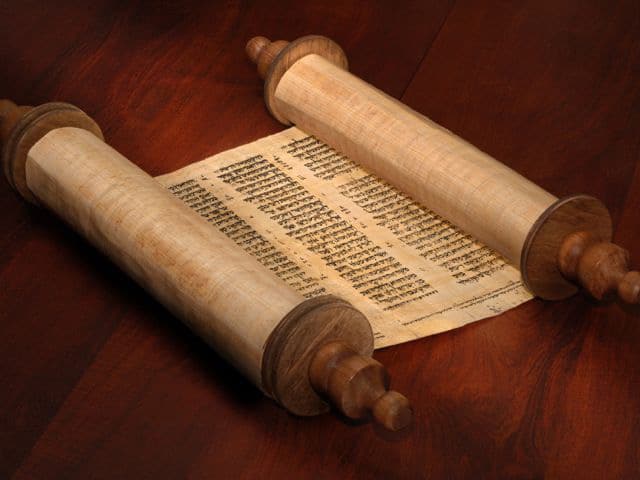 What is Tisha B’av?

Tisha B’av (The Ninth of Av) is a day of mourning and fasting. The holiday commemorates various tragedies that befell the Jewish people throughout history, particularly the destruction of the two temples in 586 BCE and 70 CE. It is believed that many of the tragedies remembered on Tisha B’Av actually occurred on this date. Tisha B’av is the culmination of a three-week period of mourning.

How is Tisha B’av observed?

Tisha B’Av requires some of the same prohibitions as Yom Kippur, including eating or drinking, bathing, anointing the body with oil, wearing leather shoes, etc. However, Tisha B’Av does not carry the same prohibitions as Shabbat. The day is observed by chanting the book of Lamentations and reciting mourners’ prayers, while sitting on the ground or on stools. As a day of mourning, one is expected to refrain from smiling, laughing, or chatting idly.

What kinds of foods are eaten on Tisha B’av?

Like Yom Kippur, there is a pre-fast meal and a break-fast meal for Tisha B’Av, with no food or drink allowed during the holiday. The pre-fast meal is known as seudah ha-mafaseket (literally, “meal of separation” or “concluding meal”). Traditionally, the pre-fast meal contains only bread, water, and a hard-boiled egg dipped in ashes, to symbolize the destruction that is mourned. The break-fast meal usually consists of light, dairy foods. Some Jews also refrain from eating red meat or chicken and drinking wine on the 9 days leading up to Tisha B’av. This restriction is in place to acknowledge the tragic destruction of the Second Temple, and to reinforce the solemn nature of the nine days.

What is the proper greeting for Tisha B’av?

It is customary to avoid greeting people on Tisha B’av, due to the solemn nature of the day.

When is Tisha B’av?

Tisha B’av is observed on the 9th of the month of Av.