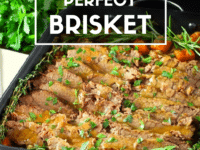 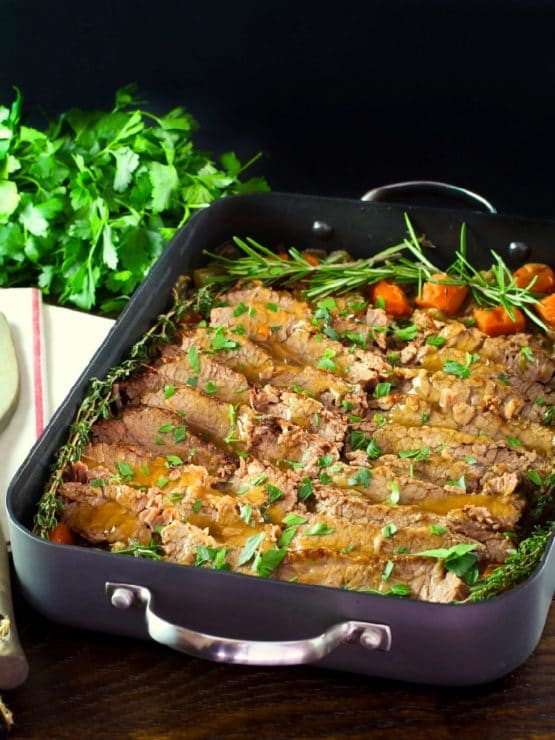 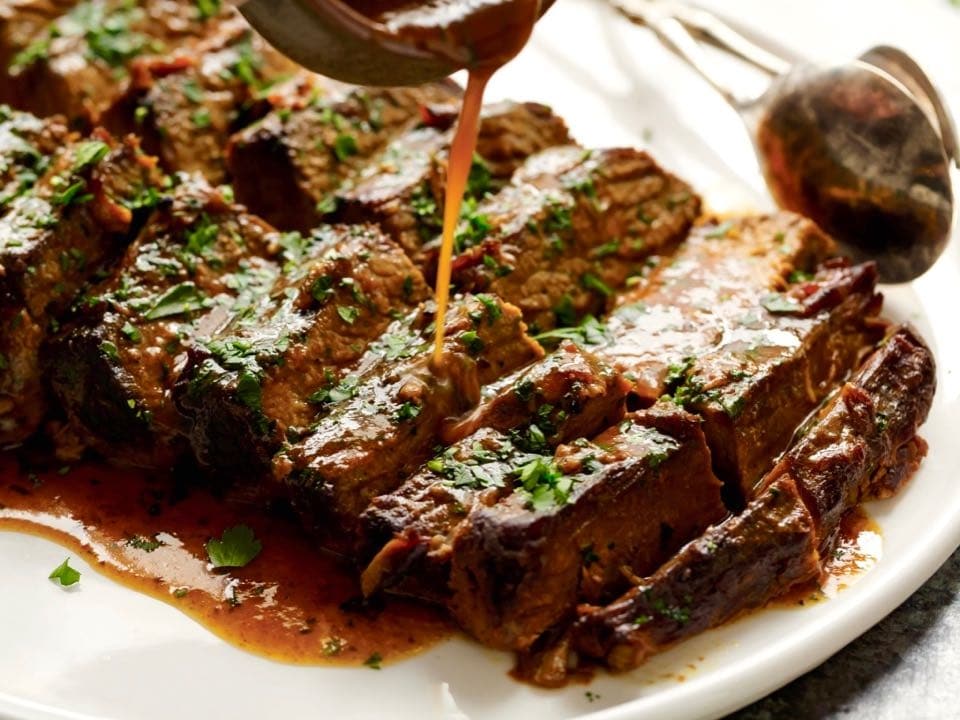 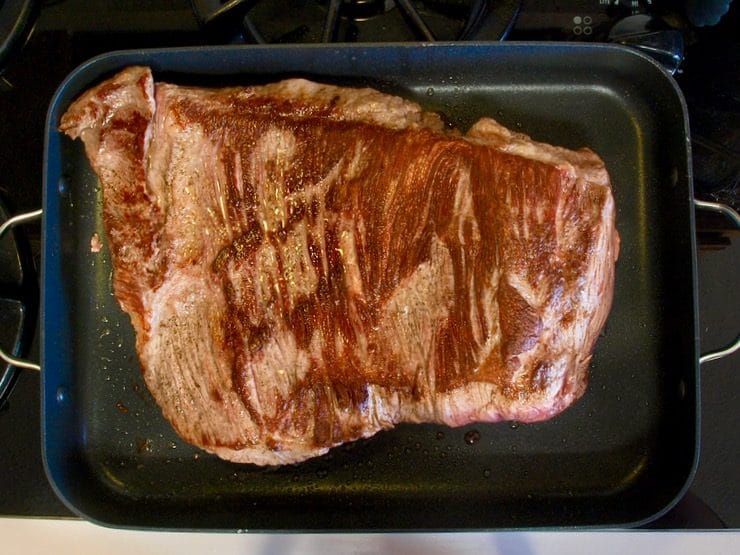 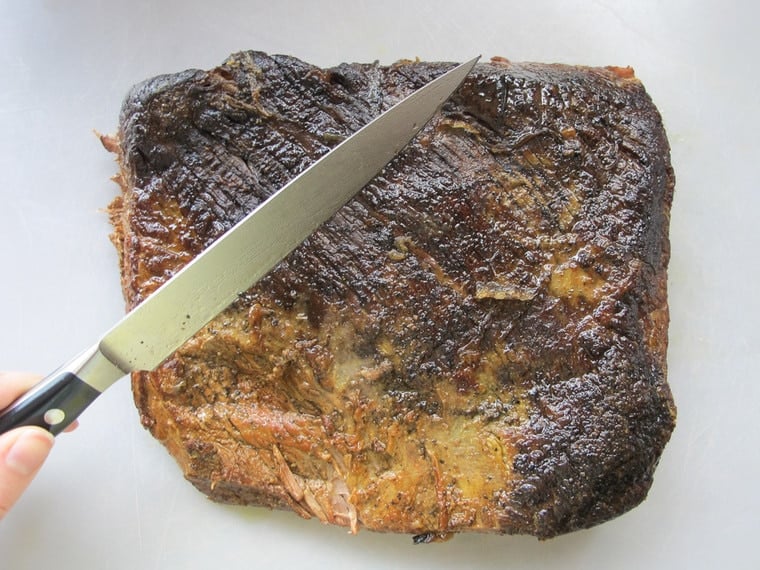 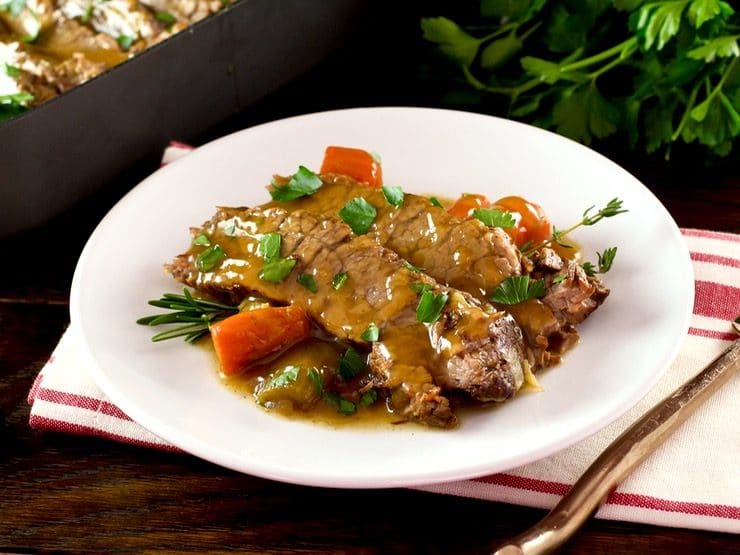 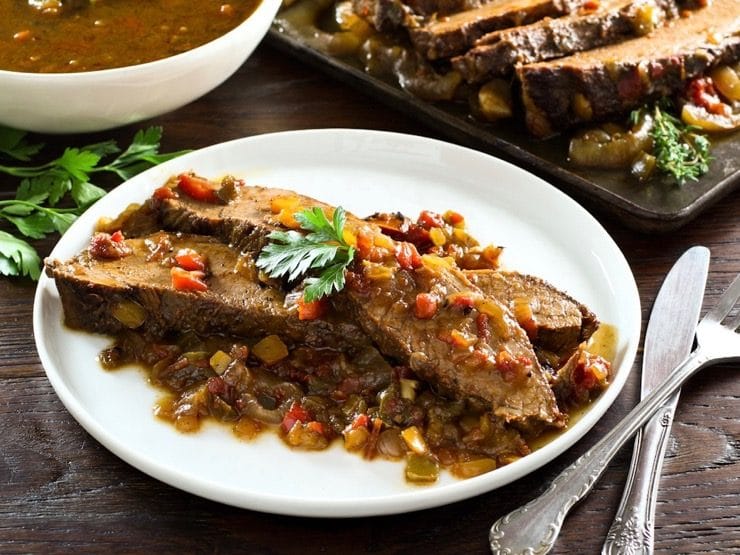 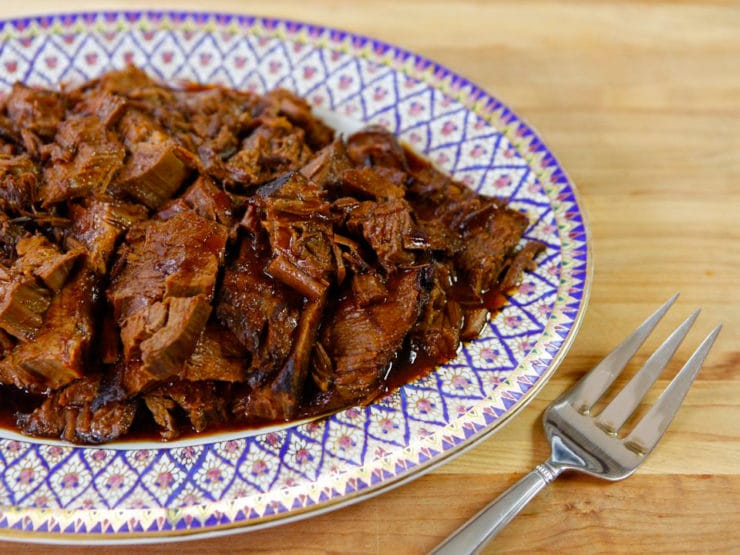 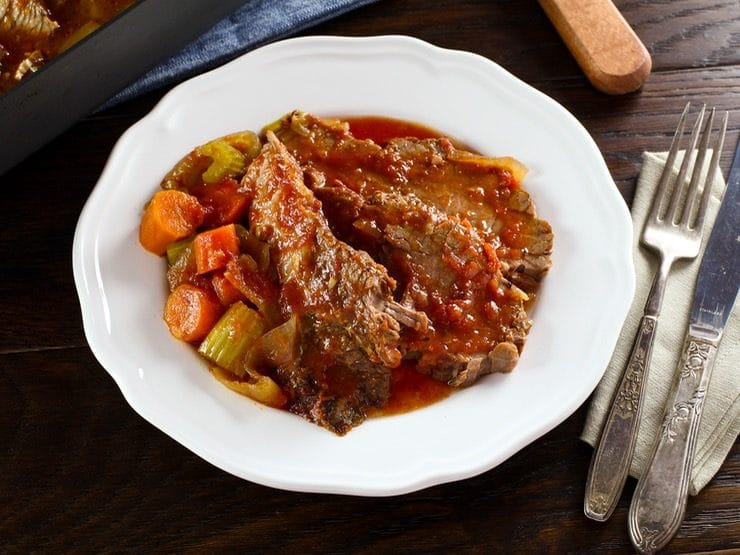 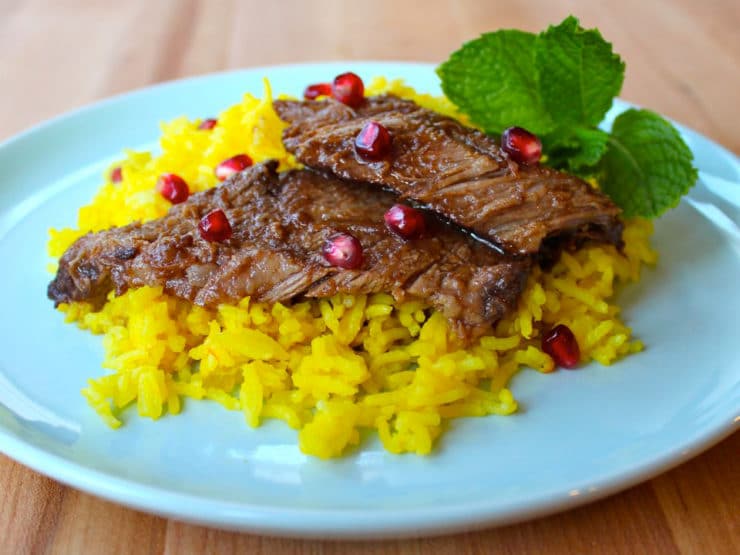 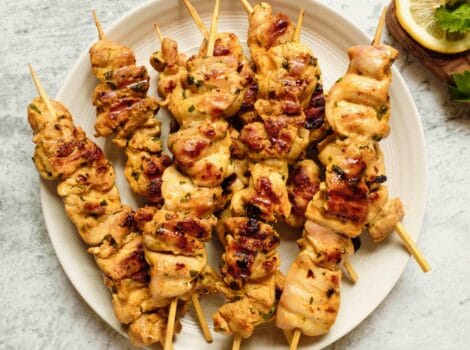 A delicious chicken marinade inspired by Middle Eastern and Mediterranean flavors. A vibrant burst of lemon, garlic, herbs and spices make for mouthwatering skewers. Perfect for grilling and summer cookouts. 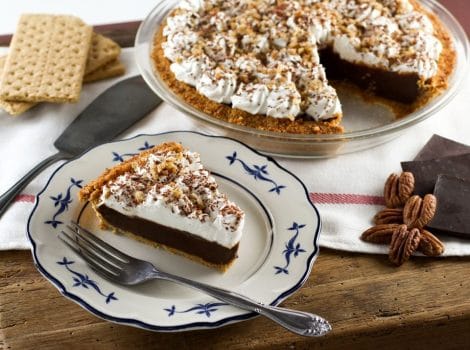