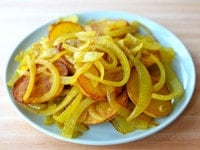 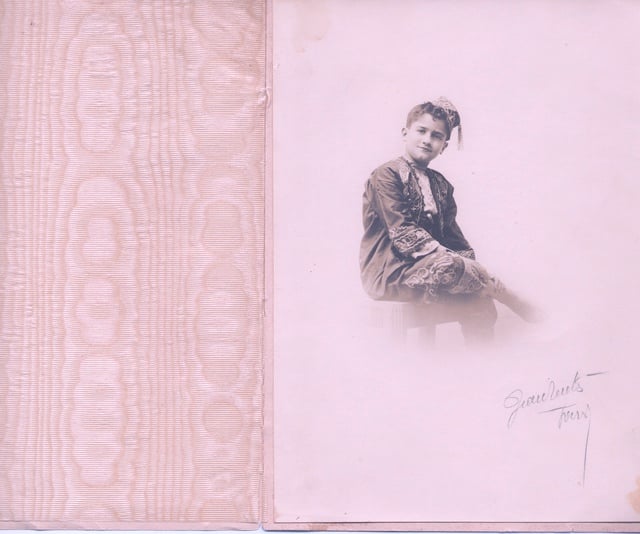 As I wrote about in my last post, blog readers Barry and Sallyanne Scott scanned and sent me a opens in a new windowvintage Jewish cookbook from Calcutta, India. The book, entitled the Jewish Cookery Book, was published by Mrs. H. Brooke and printed by East Bengal Press in Calcutta. It had been handed down to Sallyanne and Barry by Sallyanne’s father, Ezra Gubbay, a Jew from Calcutta, India. Here is an excerpt from Barry’s first email: 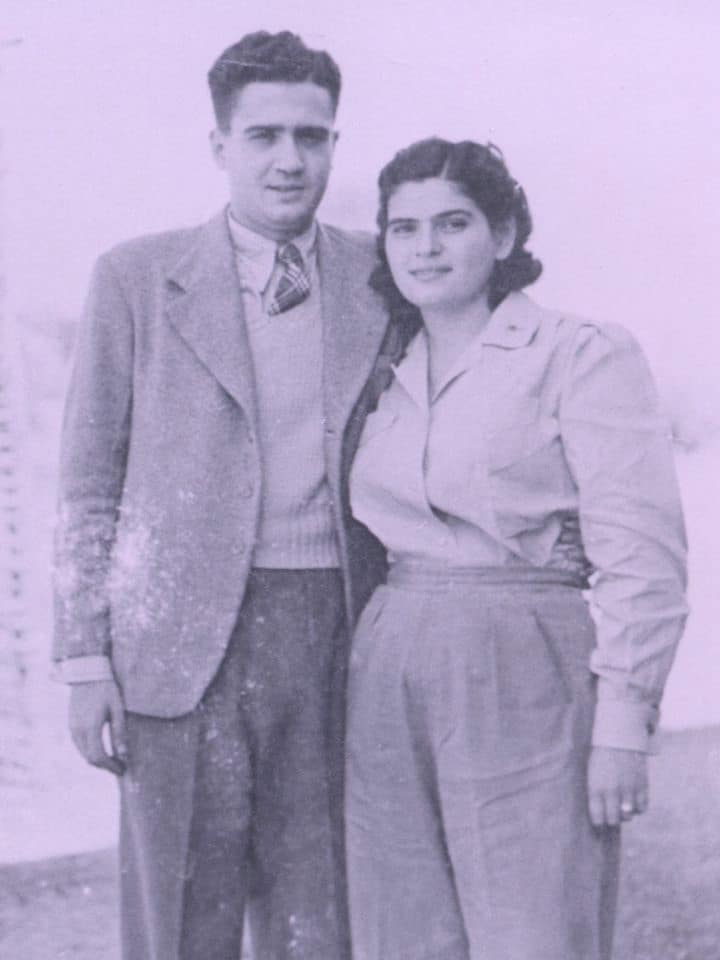 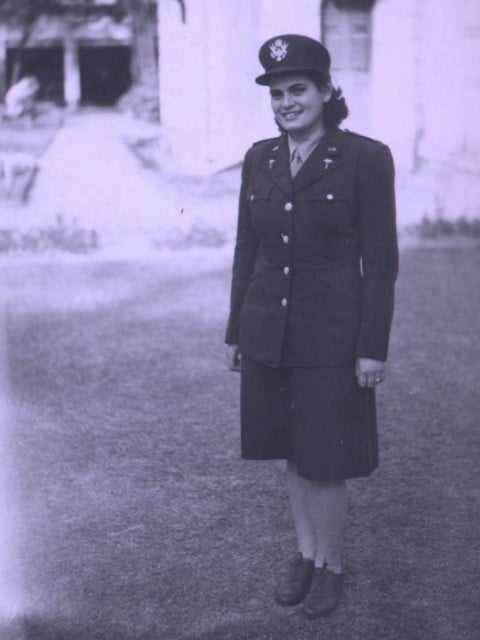 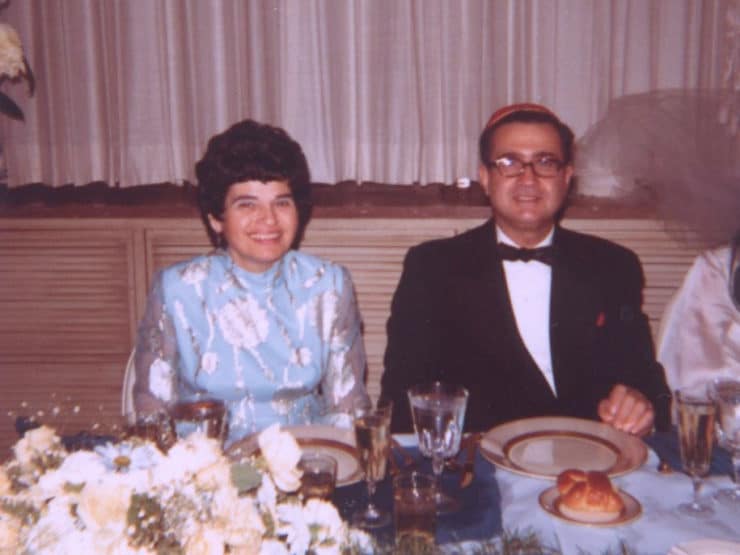 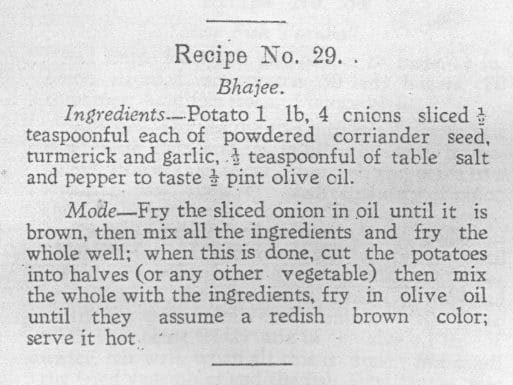 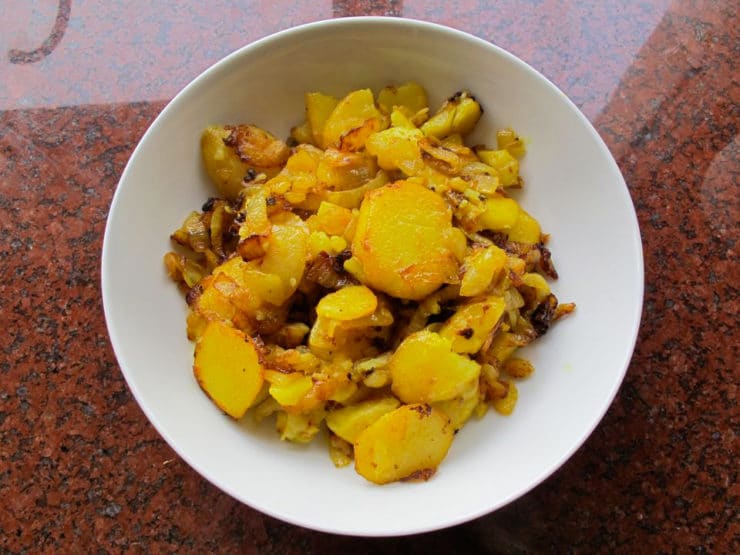 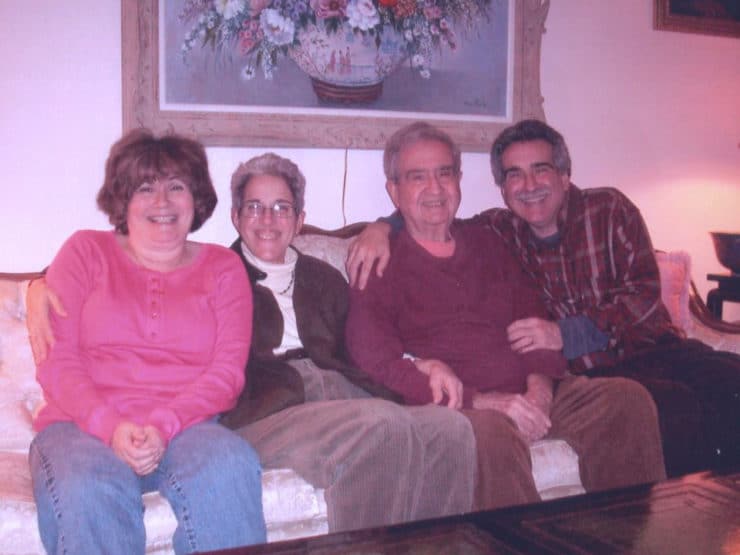 opens in a new windowMortar and Pestle

opens in a new windowSaute Pan

opens in a new windowBaking Sheet 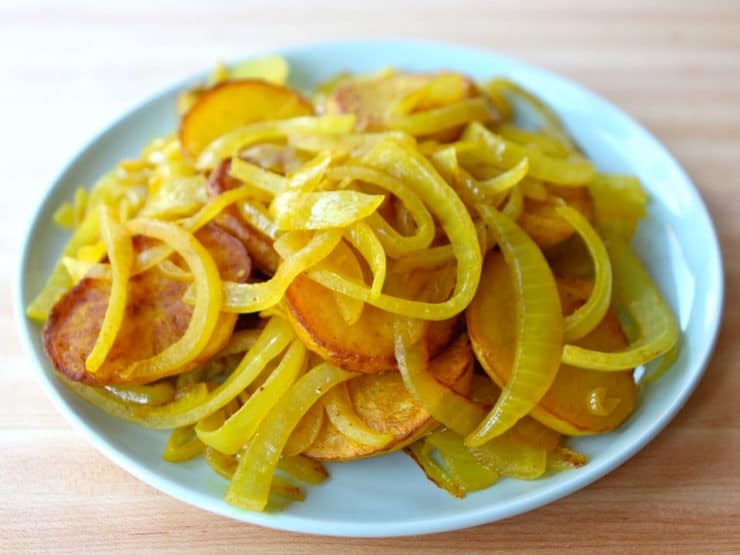