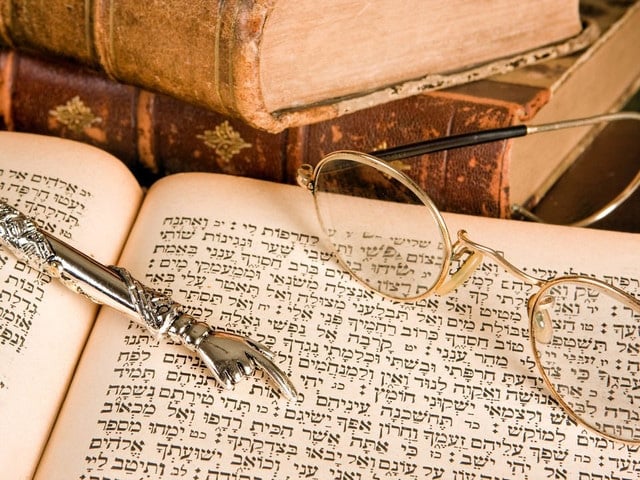 What is Simchat Torah?

Simchat Torah (Rejoicing with the Torah) marks the end of the annual cycle of weekly Torah readings and the beginning of the new cycle. It is a joyous holiday that celebrates the Jewish love of Torah and study.

How is Simchat Torah celebrated?

Simchat Torah is celebrated by taking all the Torah scrolls out of the ark in synagogue and spending the evening dancing, singing, and rejoicing. The scrolls are carried around the sanctuary in seven circles called hakafot. Though only seven circles are required, the dancing and celebrating usually goes on much longer. It is also customary to drink alcohol on the holiday as part of the celebratory experience. Many people also take the Torah scrolls out to the street and dance publicly as a way of showing their pride as Jews.

What kinds of foods are eaten on Simchat Torah?

What is the proper greeting for Simchat Torah?

When is Simchat Torah?

Simchat Torah is observed on the 22nd to 23rd of Tishrei.