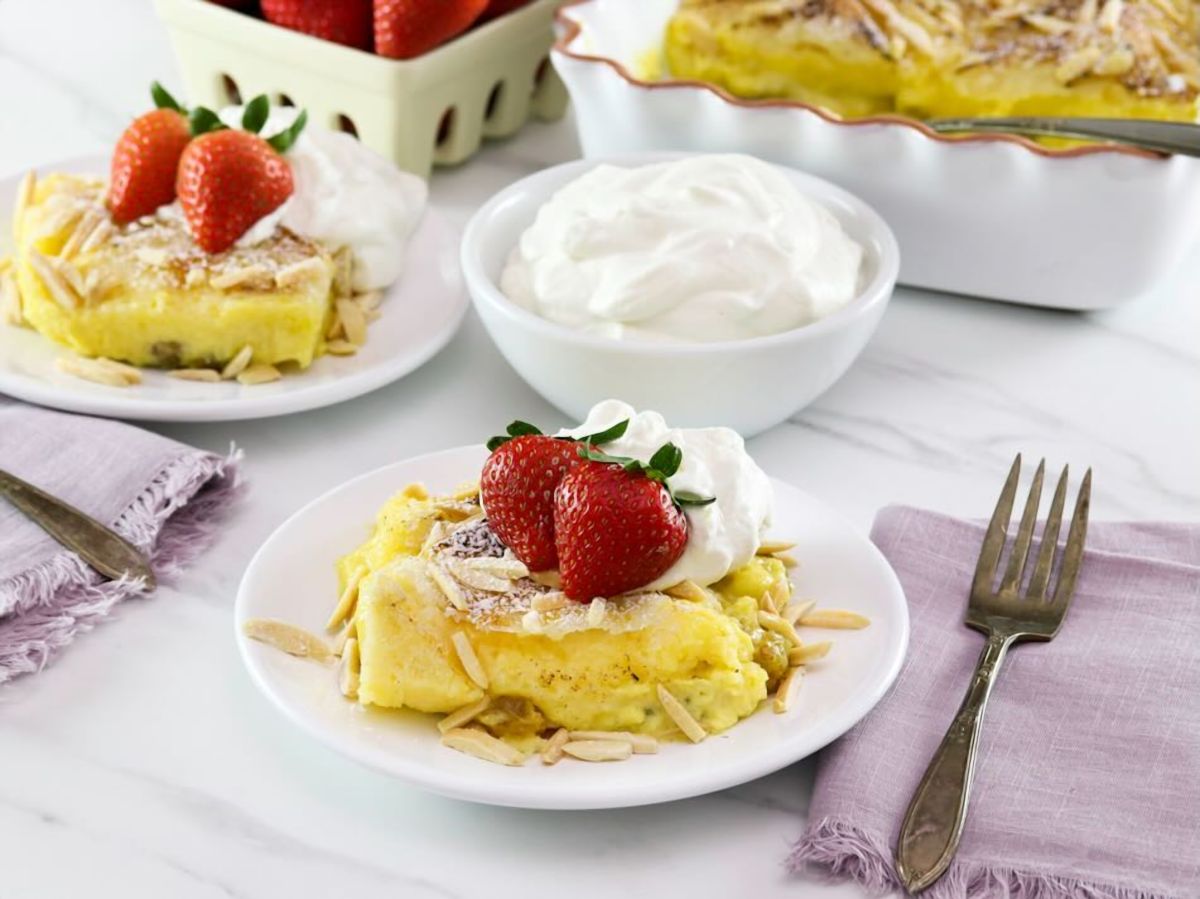 I remember when I first heard the news that Princess Diana, the people’s princess, was gone. It was my first or second week of college, and everything in my personal realm had changed overnight. I had a roommate, a full class schedule, and my first taste of independence. It was a weird time of transition.

Today, on what would be Princess Diana’s birthday, I am warmed by memories of the beautiful, kind hearted princess. As a food blogger with a keen interest in history, I like to honor the memory of people I admire through food. I want to briefly talk about Diana and her personal chef, former royal chef Darren McGrady.