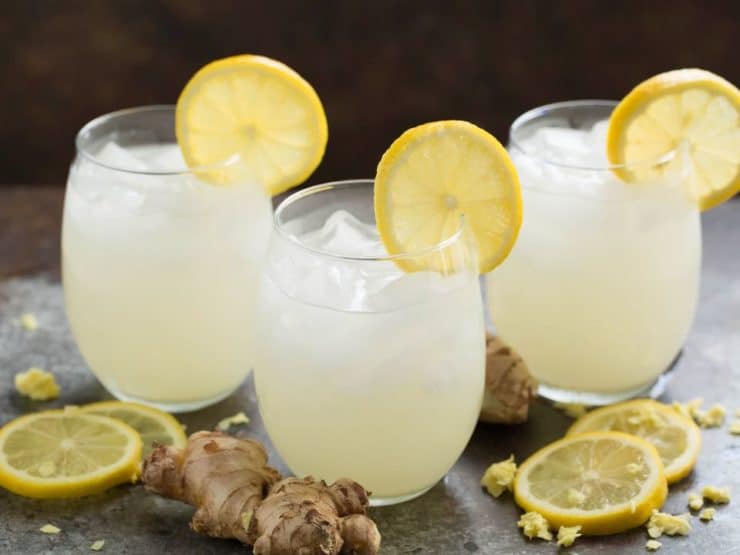 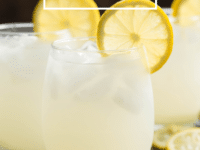 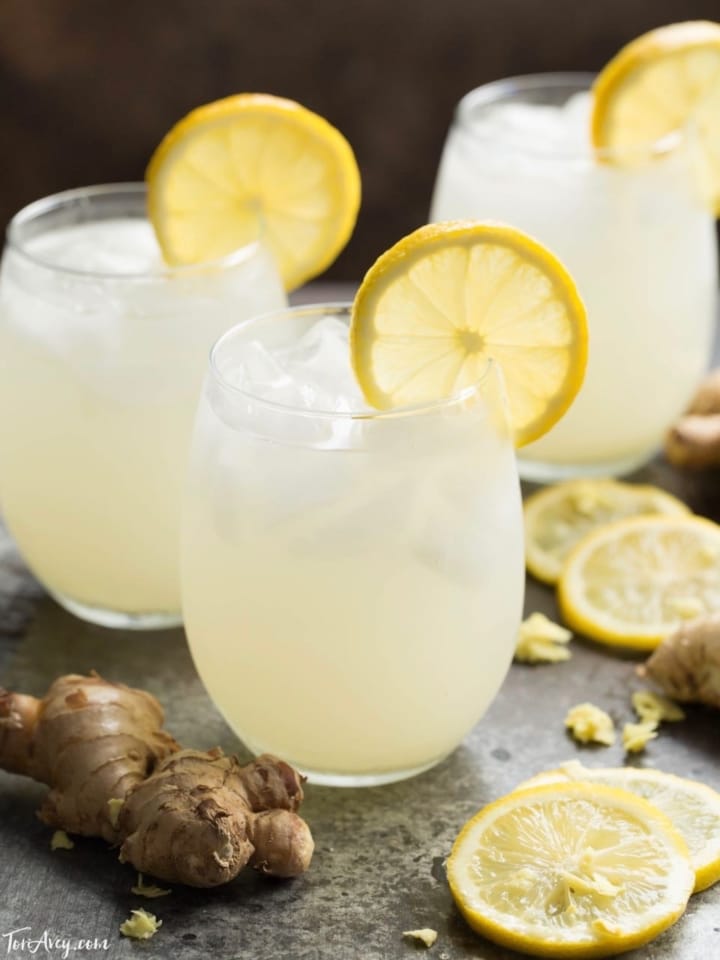 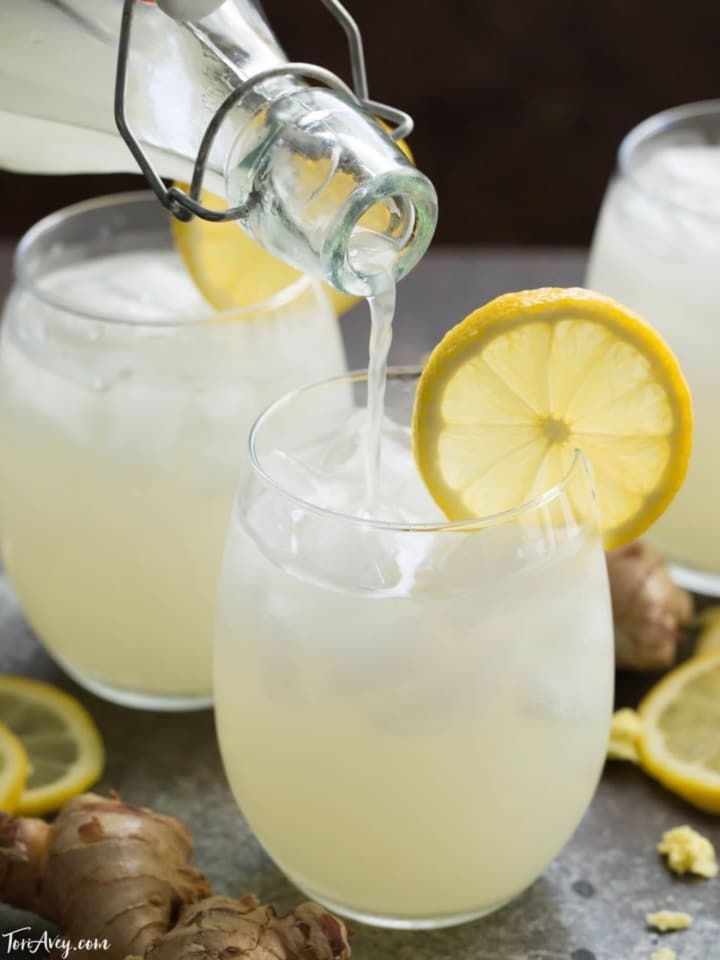 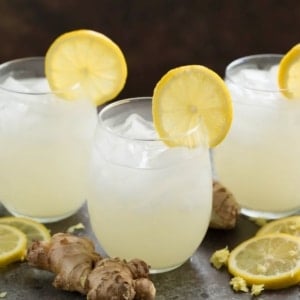 You will also need: clean 2-liter soda bottle, funnel CAUTION: be sure to open the bottle every day to release the extra gas, otherwise the bottle might explode and you’ll have a big mess on your hands!  The photos in the blog post above were taken using a glass bottle. Please keep in mind that home brew is volatile in nature. If you will not be "on top" of releasing built up pressure as it ferments, we recommend using a plastic bottle instead. Note that as the beverage ferments, sediment will settle at the bottom of the bottle. You can strain it out if you wish.

Nutritional information should be considered an estimate only; please consult a registered dietician, nutritionist, or your physician for specific health-related questions. Read more here. Please note that the recipe above is published using a recipe card plugin, with preexisting software which can auto-calculate metric measurements, as well as change the number of servings. Metric conversions and changes to the number of servings (resulting in different ingredient amounts) will only appear in the ingredient list, and are not changed within the step-by-step directions of the recipe.
7.9K shares
Bienenstich Bars PREVIOUS