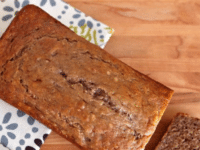 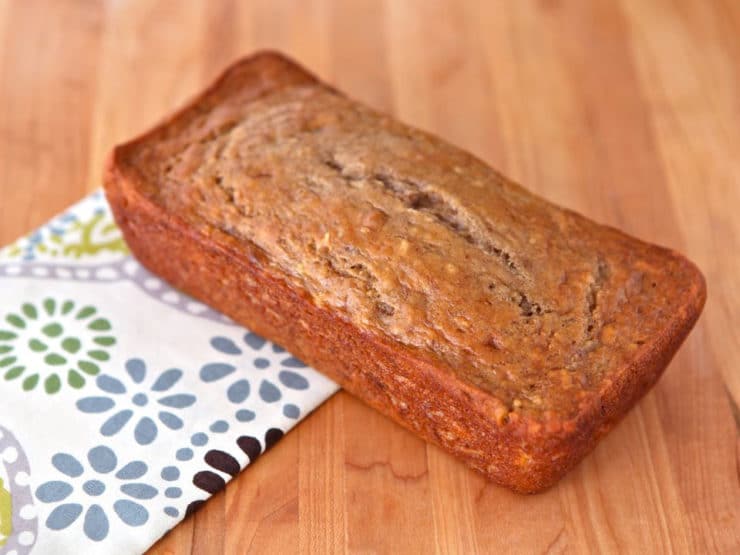 A few weeks ago, my husband spotted a mourning dove sitting in the corner of our back patio. The bird was hiding in a shadow behind a planter, standing very still, trying its best to go unnoticed. When we approached the dove startled, but didn’t fly away. We could tell her wing was injured. We watched her, wondering what to do. We’re both animal lovers, and the thought of this little bird in pain broke our hearts. I considered trying to capture her so I could bring her to the vet, but she was very skiddish– each time we got close, she spooked and hobbled away. In the end, we decided to give her food and water, hoping for the best.

We lined up a few planters to give her more protection. We have three parrots, so food wasn’t a problem– I scattered some birdseed near the planters and placed a small dish of water nearby. After making sure she had plenty to eat and drink, we walked inside and spied on her from our kitchen window. Several minutes later, she timidly hobbled over to the dish and sipped the water with her beak. She drank for a long time, then began to peck at the seeds. My heart bloomed, as it always does when I see a child or animal eating. The mother in me loves nothing more than giving nourishment to others.

For the next week we kept a close eye on the dove, feeding her and refilling her water daily. My dog Marley was banned from the back yard, which made him very unhappy, but the last thing an injured dove needs is a big goofy labrador sniffing at it. As the week progressed, other birds discovered that our patio was an endless source of manna. Blue jays and robins made frequent appearances, tucking into the birdseed like they’d won the lottery. Little mourning dove cowered in the corner quietly, waiting for them to steal their share. We always made sure that she had enough. A few times, we saw her stretching her wings and walking around, as though testing her newfound strength. She became more adventurous, toddling out beyond the planters to the edge of the patio.

And then, one morning, she was gone. I panicked, wondering if a coyote had gotten to her. We live in the Hollywood Hills, where any number of creatures might have seen the mourning dove as an easy meal. We searched the entire back yard, but she was nowhere to be found. We hoped that perhaps, by some miracle, her wing had healed and she’d been able to fly away. Maybe we would never know for sure.

Then, a couple of days later, there she was– perched on the back of a patio chair, calm as can be, as though waiting for us to come out and say hello. I didn’t want to get too close and startle her, but I was able to get a picture with my zoom lens. Here she is: 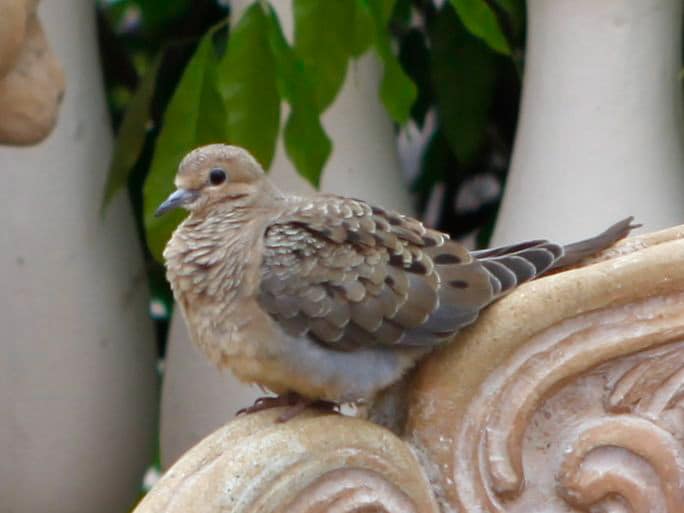 She stayed for a few hours. At one point she hopped to the planter and nestled there, peering down at the corner where she’d spent her recovery. I scattered birdseed and she nibbled at it. Then, as the sun began to set, she flew away. We haven’t see her since.

I believe she came back to say thank you. She knew what we’d done to help her. Such a simple moment, but it reminded me of how every creature in our world is connected. What a gift that we could offer this little bird shelter, nourishment, and ultimately life. It was a blessing.

This story has very little to do with baked goods, but I wanted to share a recipe with you today – Greek Yogurt Banana Nut Bread. I’ve cut most of the butter and added Greek yogurt, applesauce, smashed bananas and nuts to my standard quick bread recipe. The result is a super moist, spongy, low fat banana bread with a terrific texture. It’s a tasty and foolproof quick bread that is lower in calories than traditional banana bread. It’s also terrifically yummy– sweet, but not overly so. If you like your banana bread cake-sweet, add another 1/4 cup of sugar. I like it as written.

If our little mourning dove still lived on our patio, I’d treat her to a few crumbs in with her birdseed. 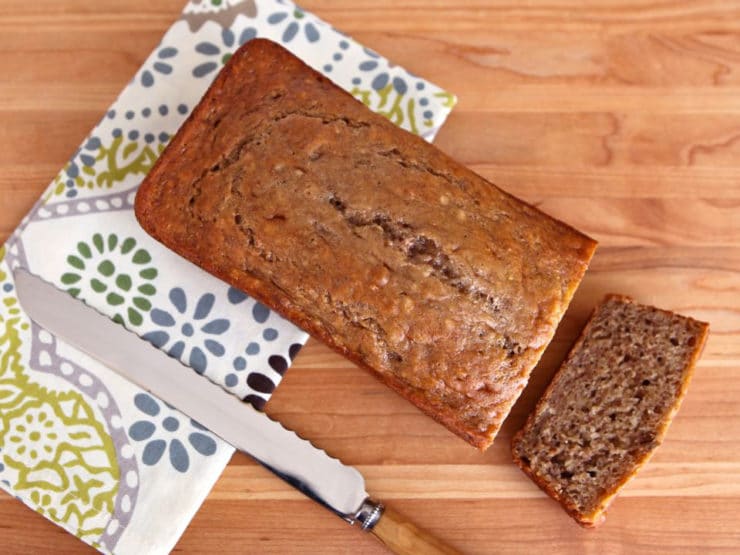 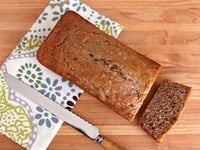