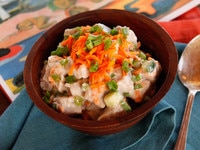 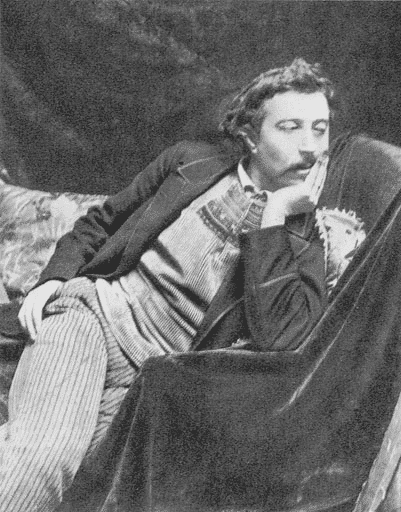 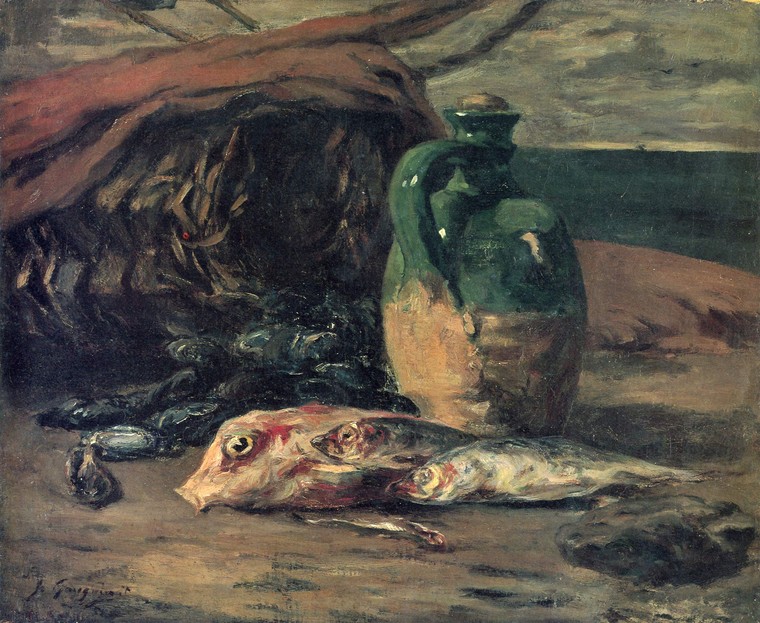 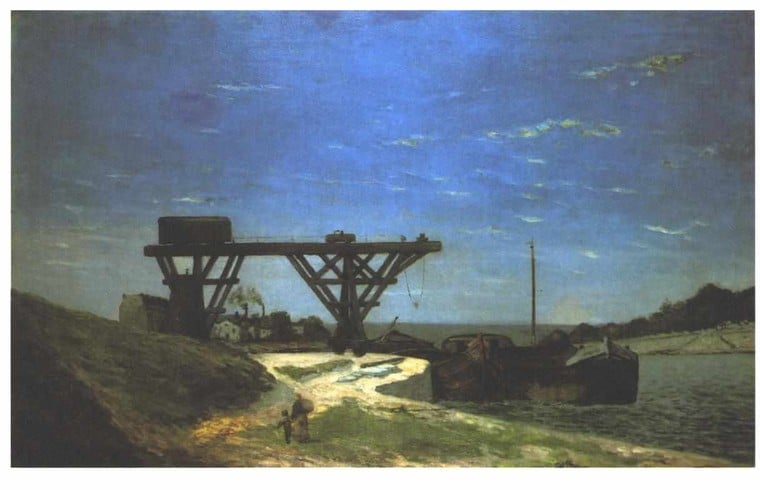 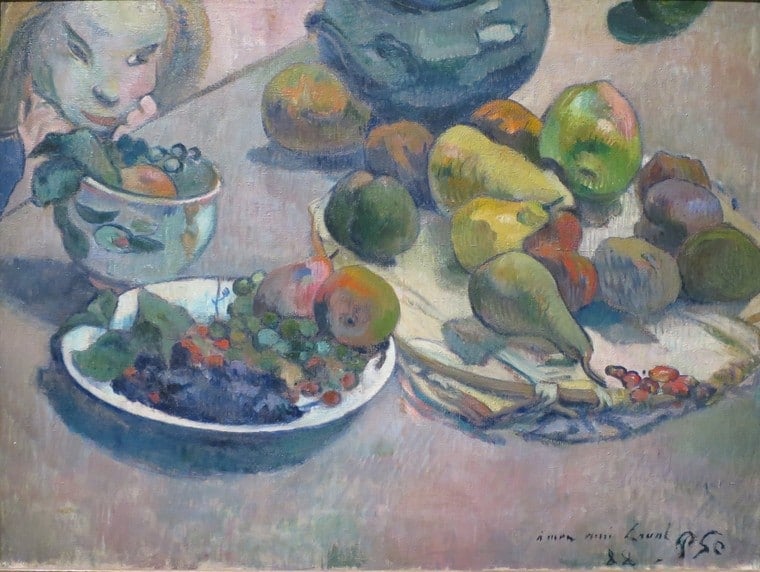 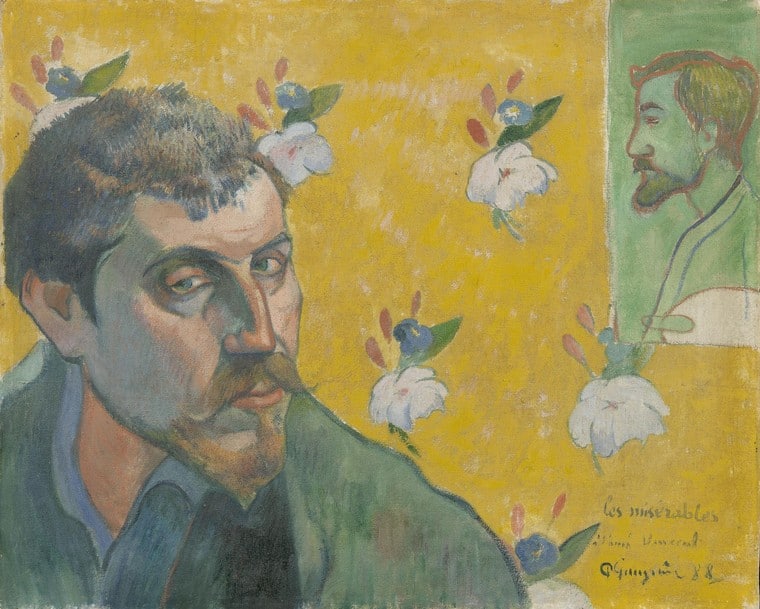 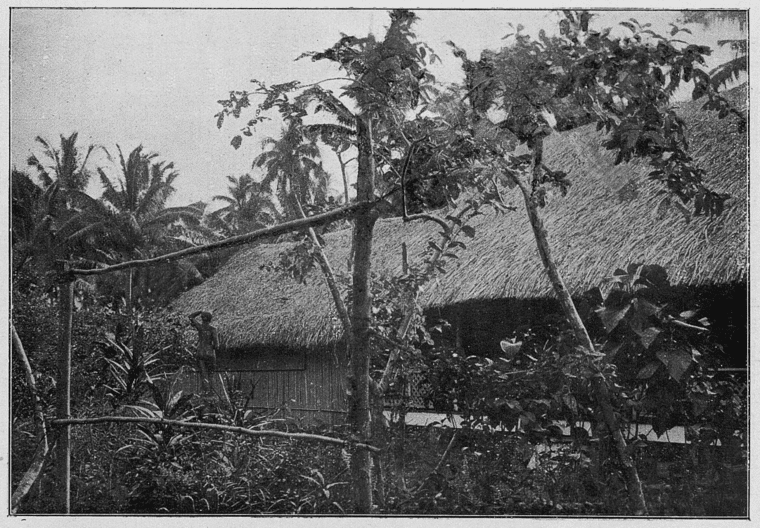 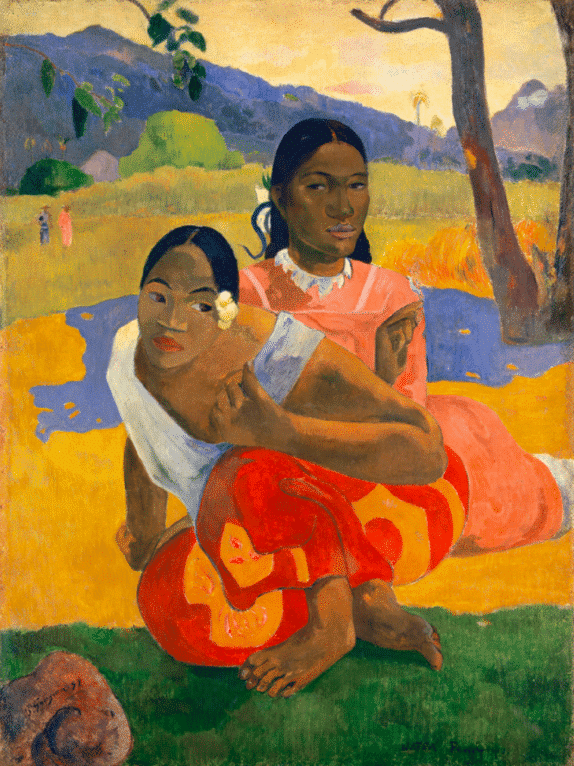 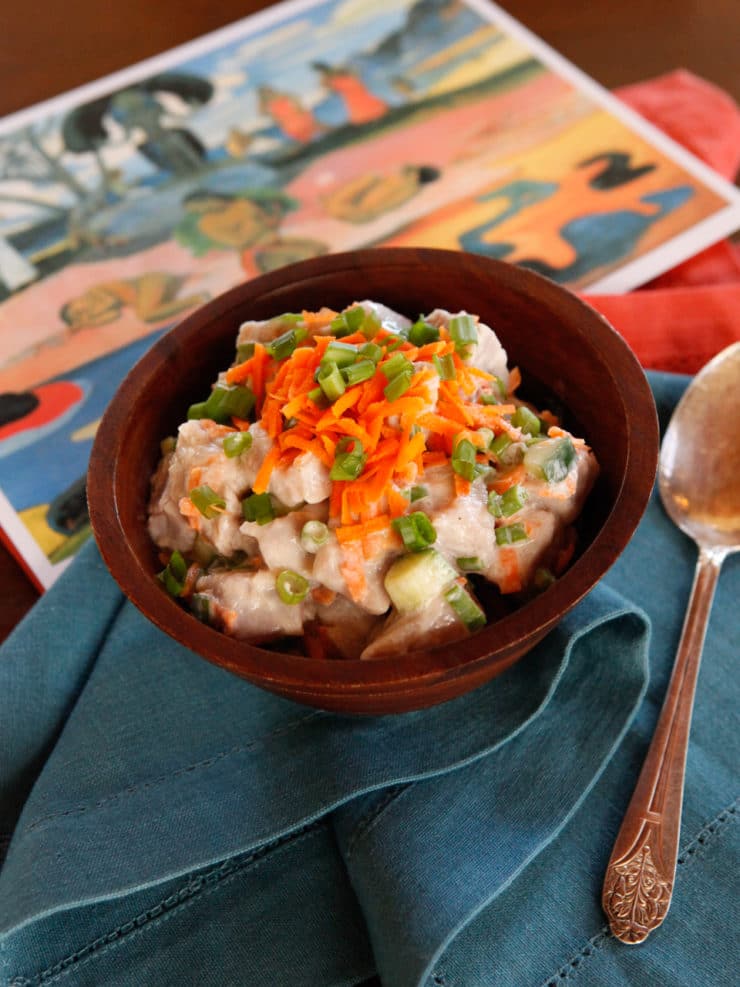 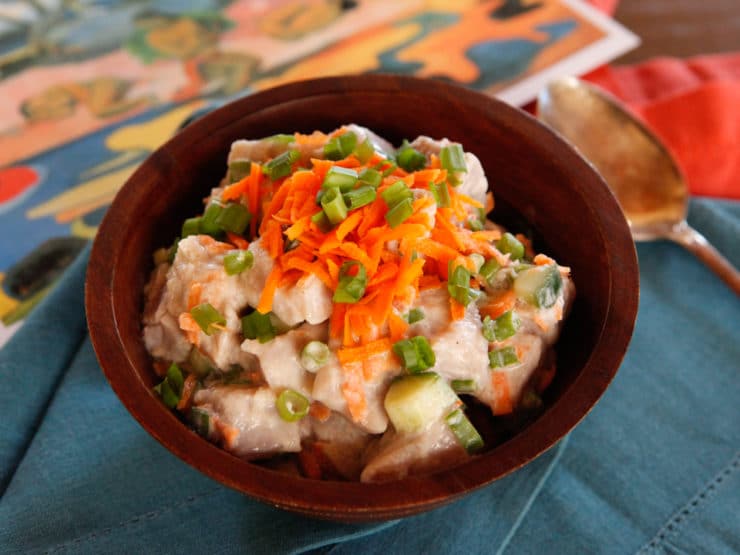 Nutrition Facts
E’ia Ota or Poisson Cru
Amount Per Serving
Calories 282 Calories from Fat 144
% Daily Value*
Fat 16g25%
Saturated Fat 10g63%
Cholesterol 43mg14%
Sodium 3556mg155%
Potassium 592mg17%
Carbohydrates 5g2%
Fiber 2g8%
Sugar 3g3%
Protein 28g56%
Vitamin A 3010IU60%
Vitamin C 10.4mg13%
Calcium 40mg4%
Iron 2.2mg12%
* Percent Daily Values are based on a 2000 calorie diet.
Tried this recipe?Let Us Know How It Was In The Comments.
5 from 1 vote
Nutritional information should be considered an estimate only; please consult a registered dietician, nutritionist, or your physician for specific health-related questions. Read more here. Please note that the recipe above is published using a recipe card plugin, with preexisting software which can auto-calculate metric measurements, as well as change the number of servings. Metric conversions and changes to the number of servings (resulting in different ingredient amounts) will only appear in the ingredient list, and are not changed within the step-by-step directions of the recipe.