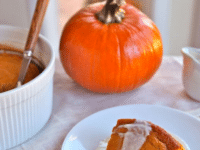 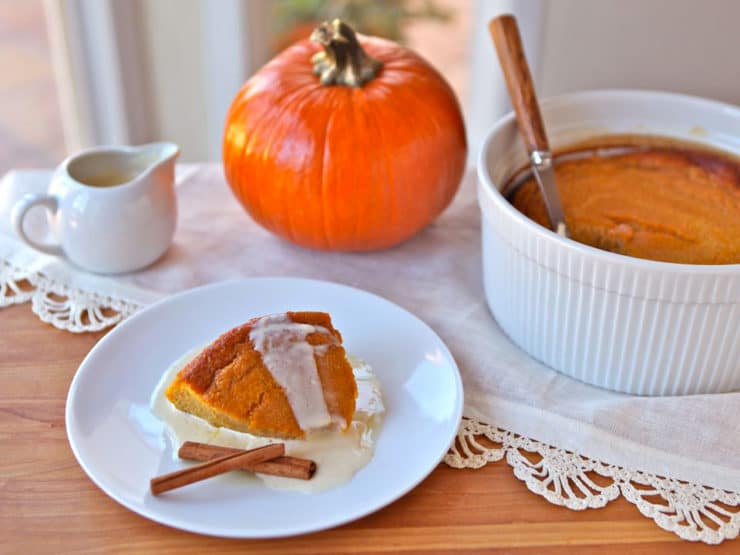 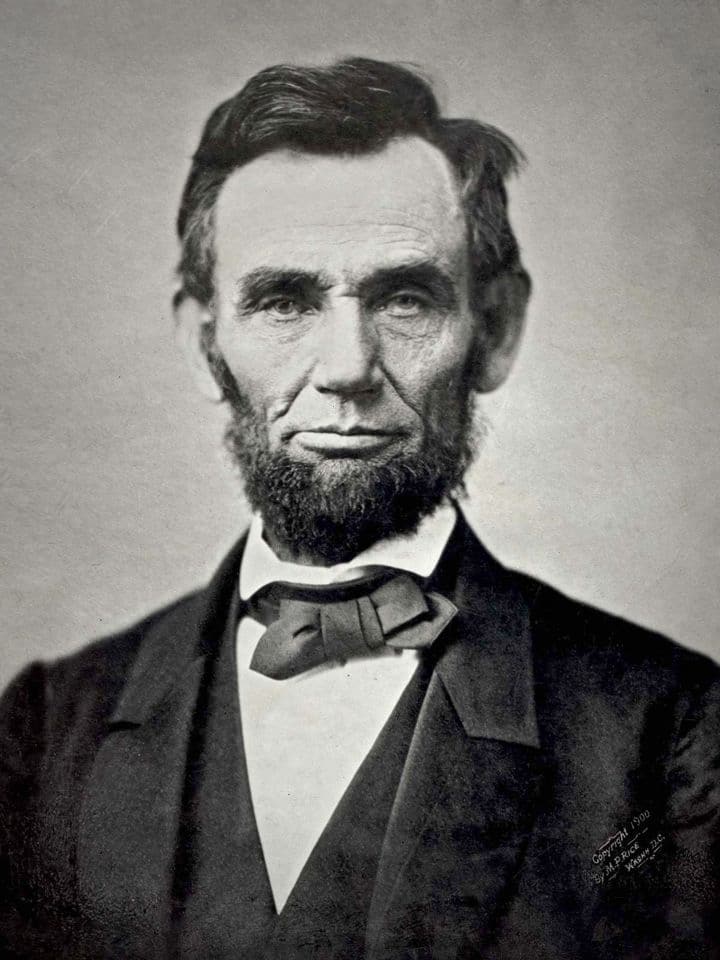 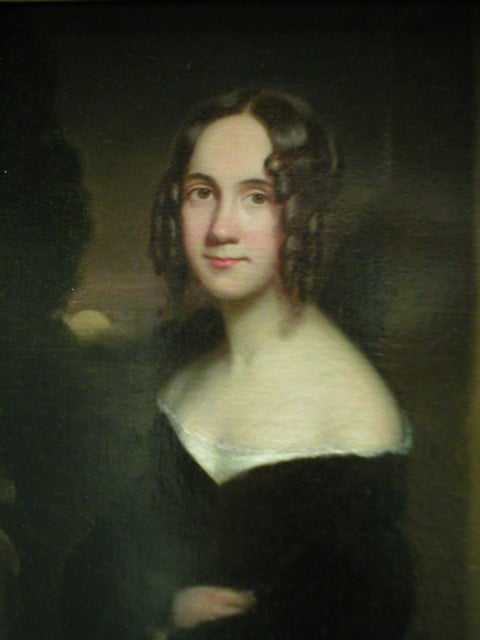 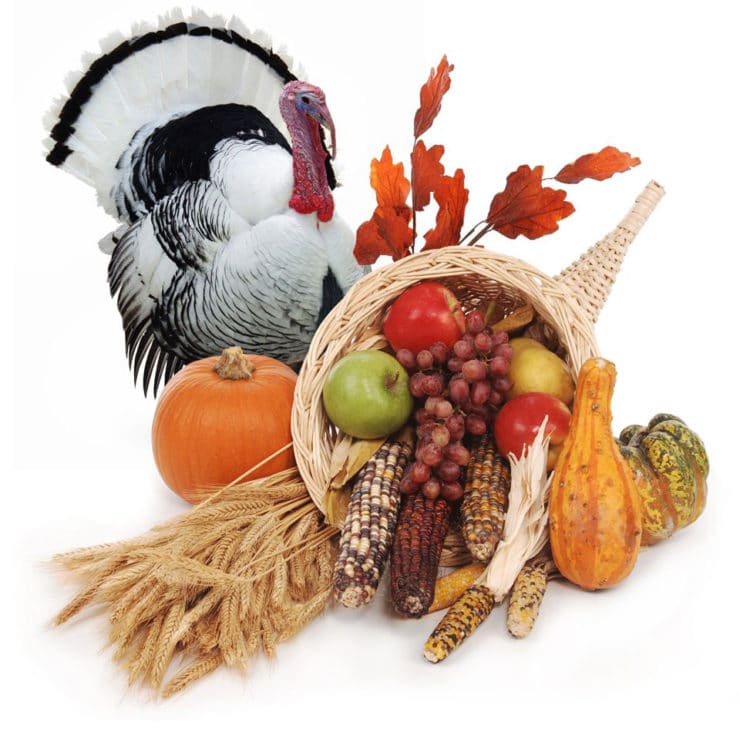 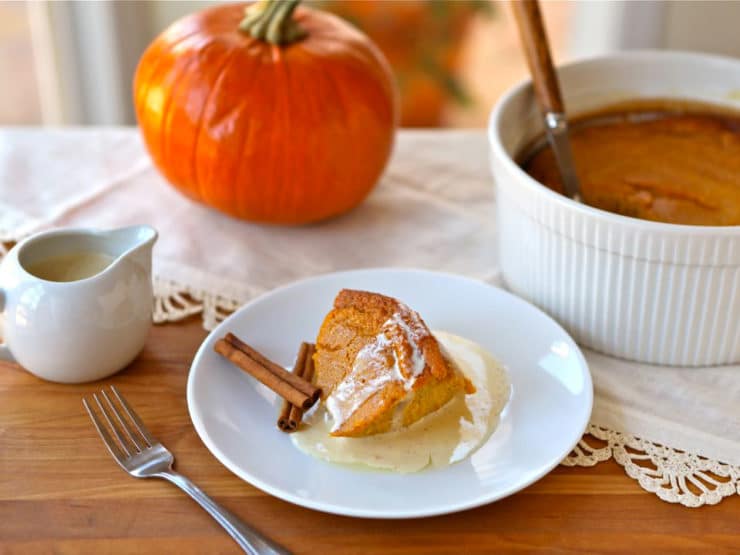 You will also need: 2 quart baking dish Note: Rosewater is water infused with the flavor and scent of roses. Bottled rosewater can be found in Middle Eastern markets. Note: you may substitute 1 cup of milk and 1 cup of melted cooled butter for the cream, if desired. The original recipe calls for ¾ cup of sugar; I have added an additional ¼ cup of sugar and cut down the nutmeg a bit to suit modern tastes. Note: As written in the original text, this sauce is quite thin and somewhat bland. I’ve thickened it with a bit of cornstarch and doubled the sugar to better suit modern tastes.

Nutrition Facts
Pumpkin Pudding from Miss Leslie's Complete Cookery
Amount Per Serving
Calories 594 Calories from Fat 423
% Daily Value*
Fat 47g72%
Saturated Fat 28g175%
Cholesterol 310mg103%
Sodium 104mg5%
Potassium 241mg7%
Carbohydrates 35g12%
Fiber 1g4%
Sugar 27g30%
Protein 8g16%
Vitamin A 9320IU186%
Vitamin C 2.7mg3%
Calcium 113mg11%
Iron 1.4mg8%
* Percent Daily Values are based on a 2000 calorie diet.
Tried this recipe?Let Us Know How It Was In The Comments.
5 from 5 votes
Nutritional information should be considered an estimate only; please consult a registered dietician, nutritionist, or your physician for specific health-related questions. Read more here. Please note that the recipe above is published using a recipe card plugin, with preexisting software which can auto-calculate metric measurements, as well as change the number of servings. Metric conversions and changes to the number of servings (resulting in different ingredient amounts) will only appear in the ingredient list, and are not changed within the step-by-step directions of the recipe.