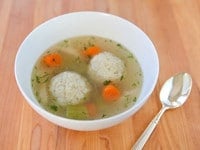 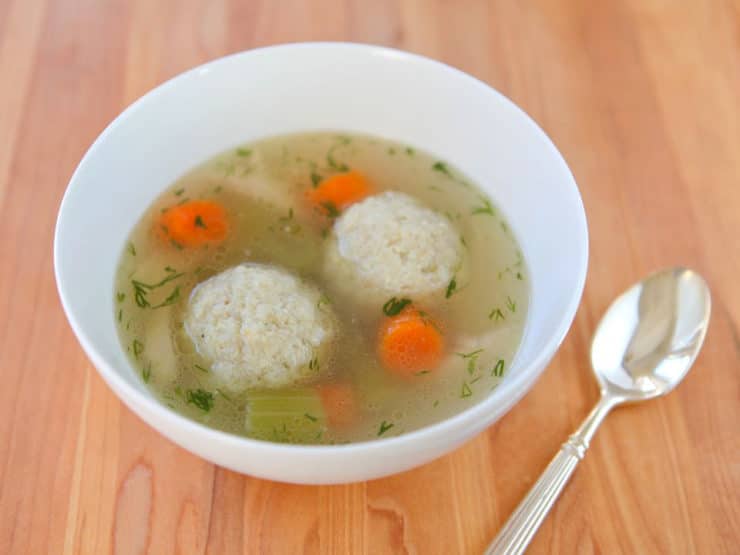 Since becoming involved in Jewish cooking, I’ve learned that the term “Jewish cuisine” covers a very broad range of foods from all over the world.  That’s because Jews have settled in many different countries throughout history.  In what has become known as the Jewish Diaspora, the Roman army conquered Jerusalem and destroyed the Second Temple (year 70 CE).  Jewish people were exiled from Israel, and were forced to disperse to different areas of the Middle East and Europe.  Today, Jewish communities can be found on every continent of the globe. Though these communities vary greatly in customs and cuisine, they are connected by their remarkable devotion to the Torah, which has remained unchanged throughout the centuries.

There are two major Jewish groups that split off into two different parts of the world during the Middle Ages.  Jewish people who landed in Europe, in places like Germany, Poland, and Russia, are called Ashkenazi Jews.  Jews who went to Mediterranean places like Spain, Portugal, Africa and the Far East became known as Sephardic Jews.  Most American Jews today are Ashkenazi, though there are plenty of Sephardic Jews as well.  My hubby actually descends from both—his father is Ashkenazi, his mother is Sephardic.  Both groups share a basic theology and practice, but they do differ in terms of traditions and customs.  For example, Orthodox, Conservative, and Reform denominations sprang from the Ashkenazi; Sephardic Jews have their own style of liturgy.

So what about the food??  The truth is, Jewish cuisine is extremely diverse and reflective of the many regions where Jews have settled. There are Jewish communities on every continent, and each community has its own unique regional cuisine.  The thread that ties all of these diverse flavors together is the universal adherence to a series of Jewish dietary laws.  These laws, known as “kashrut” (kahsh-root), are the Torah-based rules for keeping kosher.

Tomorrow, I’ll talk a little more about what it means to keep kosher.  Now, with all that history stuff out of the way, I’ve got to go pack.  Heading back to LA after a blissful week in Hawaii.  Looking forward to being home again… I miss my kitchen!

Nutritional information should be considered an estimate only; please consult a registered dietician, nutritionist, or your physician for specific health-related questions. Read more here. Please note that the recipe above is published using a recipe card plugin, with preexisting software which can auto-calculate metric measurements, as well as change the number of servings. Metric conversions and changes to the number of servings (resulting in different ingredient amounts) will only appear in the ingredient list, and are not changed within the step-by-step directions of the recipe.
1 shares
The Jewish Diaspora PREVIOUS

Ashkenazi vs. Sephardic Cuisine NEXT