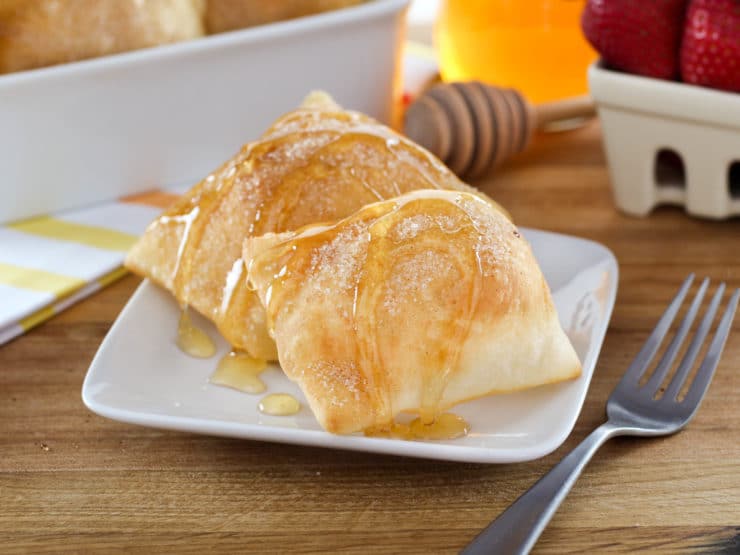 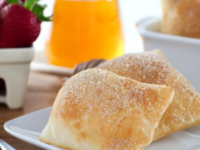 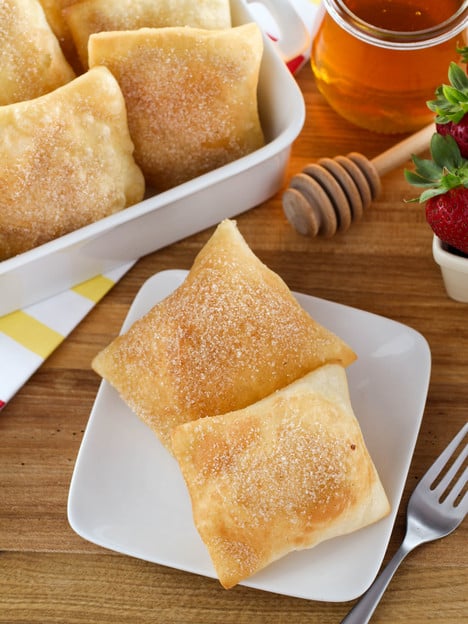 The year I finished elementary school my family and I moved to Corpus Christy, Texas. We bought a pretty little house in a quiet suburban neighborhood. I was worried about making friends and fitting in, as most kids do at that age, but I sort of hit the jackpot. Across the street from our new house lived a large family with three children around my age – two girls and a boy – and we hit it off from the start.

I spent a lot of time across the street playing with the neighbor kids, and their mother would often invite me to stay for dinner. She was an AMAZING cook. My favorite day to go over and play was Sunday as that was the day their mother would do her baking for the week. She was originally from Mexico, so she would make her family piles of corn and flour tortillas, torta bread, and sopapillas for that evening’s meal. It did not take long for my Sunday visits to become a regular thing, and she never turned me away. In fact, she would often send me home with stacks of fresh tortillas and piping hot sopapillas, which my parents and younger brother always loved. 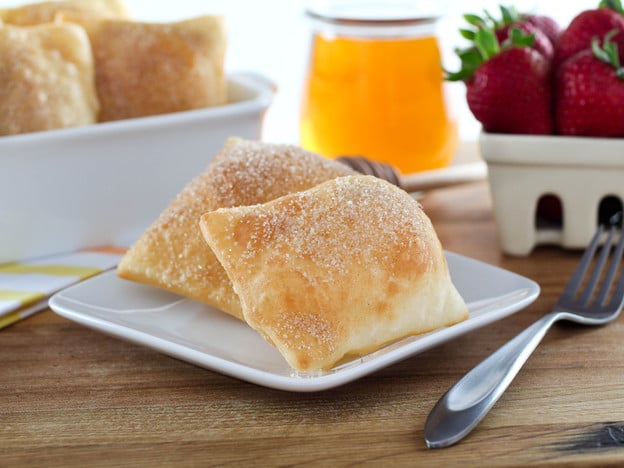 My mother was VERY keen to have her tortilla and sopapilla recipes, but our neighbor never shared. Not above a little intrigue, my mother asked me to spy on our neighbor while she was baking. I was to see what she used so we could attempt to replicate her recipes. I did my best, but back then I was no culinary pro, so we never got the recipes quite right. Eventually we moved to Dallas and my days of espionage were at an end.

Time passed, and some years later I entered culinary school with the goal of becoming a baker. During one class our teachers decided to combine the baking and cooking classes for a joint meal. The cooks made big pots of spicy chili, and the bakers made fresh, puffy sopapillas. I was thrilled to see if the sopapillas we made were anything like the ones from my memory. We mixed, rolled, and fried, and the results were very good. Not quite as good as my memory, but close.

I took the recipe home and did some thinking. I remembered from my spy days that my neighbor mixed a little milk into her dough, and she always used lard in her recipes. Knowing these two things I tried the recipe again. I mixed, rested, rolled, and fried. Once ready I dusted the sopapillas with cinnamon sugar and drenched them in honey. One bite and I was transported back to her bustling kitchen in South Texas, teetering on a bar stool and trying to learn her secrets. I took some to my mother, and she agreed. These were the ones!

The trick to a perfectly puffy sopapilla is to start flipping the dough in the hot oil after about 3 seconds of frying. The light agitation will encourage the air in the dough to expand evenly, leaving you with a golden brown pillow. Lard gives these the best possible flavor, but you can also use vegetable shortening and get good results. These are best when they are warm from the oil, but if you have extras you can reheat them in a 250°F oven for about 5 to 10 minutes. Try stuffing these with your favorite taco fillings, fajita meat, or serve these with sweetened whipped cream and fresh berries for a fun change of pace.

And if you were wondering, I also solved the tortilla mystery and will be sharing that recipe with you in the weeks to come! 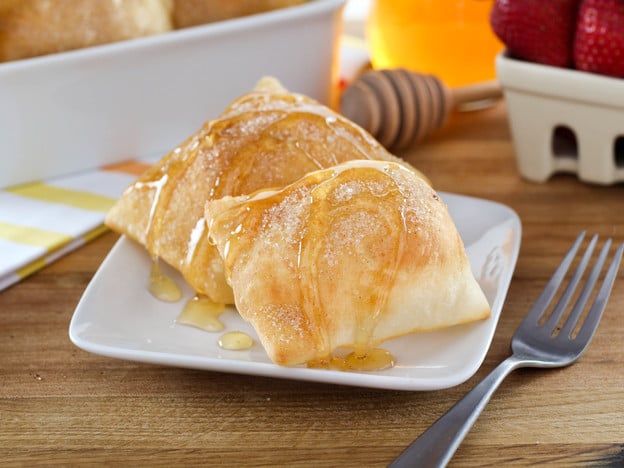 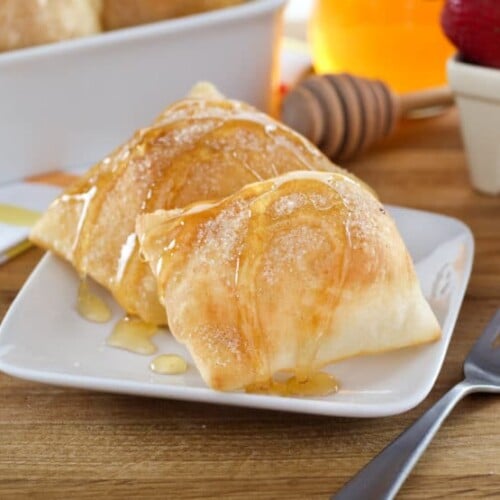 Nutritional information should be considered an estimate only; please consult a registered dietician, nutritionist, or your physician for specific health-related questions. Read more here. Please note that the recipe above is published using a recipe card plugin, with preexisting software which can auto-calculate metric measurements, as well as change the number of servings. Metric conversions and changes to the number of servings (resulting in different ingredient amounts) will only appear in the ingredient list, and are not changed within the step-by-step directions of the recipe.
1.0K shares
Lemon Lavender Iced Tea PREVIOUS