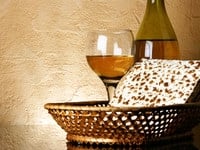 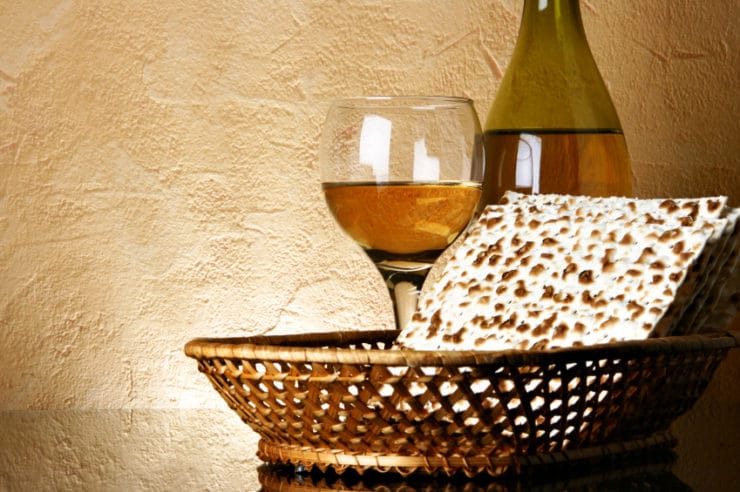 During Passover, the Jewish kosher laws become a lot more challenging. Leavened/fermented grain products are prohibited to commemorate our freedom from Egyptian slavery. When the Jews escaped Egypt (led by Moses), they didn’t have time to let their breads rise before going into the desert. Because of this, any type of leavened bread or bread product is prohibited during Passover. These leavened products, known as chametz, include certain baked goods, bread, breadcrumbs, crackers, etc. Unleavened bread, aka “matzo,” traditionally takes the place of chametz during Passover.

But it doesn’t end there. Many Jewish families have additional prohibitions, based on tradition and rabbinical law. To understand these distinctions, you’ll need a little background on the history of Judaism.

There are two major Jewish groups in the world, Ashkenazi and Sephardi. If you don’t know the difference between these two groups, please read my blog postings on the subject:

And now, a little history…

When it comes to Passover, Ashkenazi Jews and Sephardic Jews have very different food traditions. Confusing? Maybe, at first. Hopefully this blog will help clear a few things up!

All Jews, both Sephardic and Ashkenazi, prohibit the eating of chametz during Passover as directed in the Torah. Chametz items include the following grains: 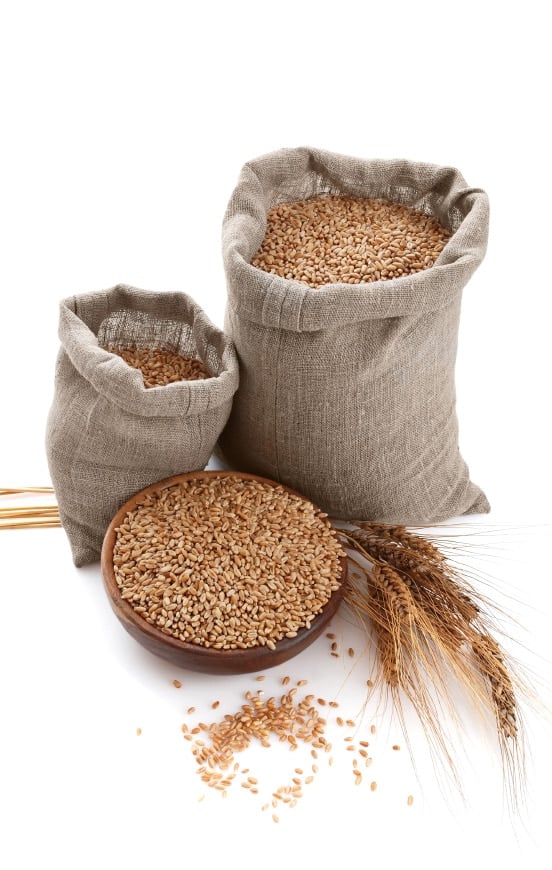 These grains are prohibited if they’ve had any contact with water/moisture, which leads to rising or “leavening.” Leavening agents like yeast and sourdough are also considered chametz.

Sephardic Jews do consume kitniyot during Passover. They are, however, careful about ingredients co-mingling. In the Middle East, it’s not uncommon to see Sephardic women sifting through bags of rice and lentils repeatedly, going through grain by grain to ensure no chametz is mixed in.

While you won’t generally see kitniyot dishes at an Ashkenazi Seder, they are quite common at Sephardic Seders. Kitniyot items include: 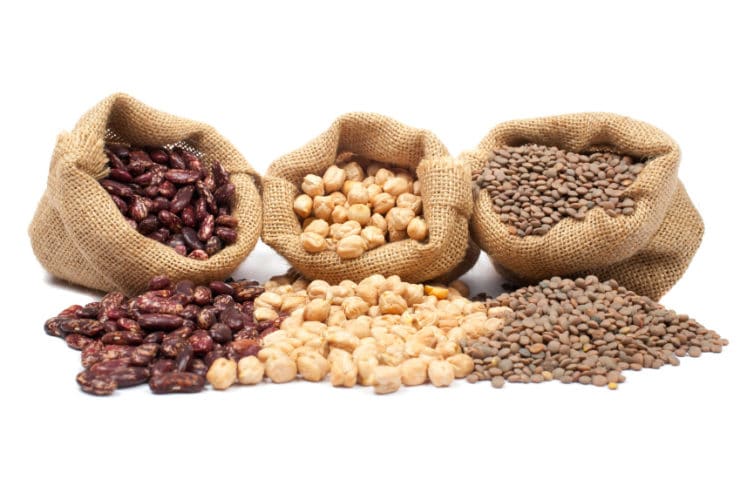 Not all Ashkenazi Jews ban kitniyot; in fact, there is a Facebook group of Jews who believe that the ban on kitniyot is excessive. They call themselves the Kitniyot Liberation Front, and they seriously love their legumes! Check out their page here:

Yesterday I featured a green bean recipe that would be appropriate for a Sephardic Passover Seder, but not an Ashkenazi one. My family eats Ashkephardic style; we enjoy foods from both traditions. Therefore, we’re a lot less strict about kitniyot at Passover. But I realize that many of my readers do not want to eat kitniyot at Passover, and I wouldn’t want to mislead anybody about what is or is not appropriate for your personal Passover celebration.

To make all of this a little easier to understand, I’ve re-categorized my blog. If you’re looking for recipes that will work for an Ashkenazi Passover, go to the top of my webpage, click Recipe Index, click on Categories, and search for the category called Kosher for Ashkenazi Passover. If you’re looking for recipes that are suitable for a Sephardic Passover (a broader category, since more foods are permitted at a Sephardic Seder), click on the category called Kosher for Sephardic Passover. I’ve added some other helpful recipe categories, as well as a PRINT RECIPE link to most of my blogs (still working through some of the older ones), so you can print the recipes with ease– and no pictures, to save on printer ink.  🙂

Hopefully, my little site re-organization will help you to when you’re planning your Seder, or any other type of Jewish meal! Next week, I’ll be covering more Passover side dish ideas, and maybe a few desserts as well. Shabbat Shalom!

Nutritional information should be considered an estimate only; please consult a registered dietician, nutritionist, or your physician for specific health-related questions. Read more here. Please note that the recipe above is published using a recipe card plugin, with preexisting software which can auto-calculate metric measurements, as well as change the number of servings. Metric conversions and changes to the number of servings (resulting in different ingredient amounts) will only appear in the ingredient list, and are not changed within the step-by-step directions of the recipe.
27 shares
How I Found My Tribe PREVIOUS