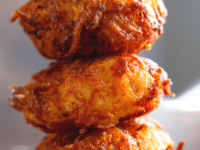 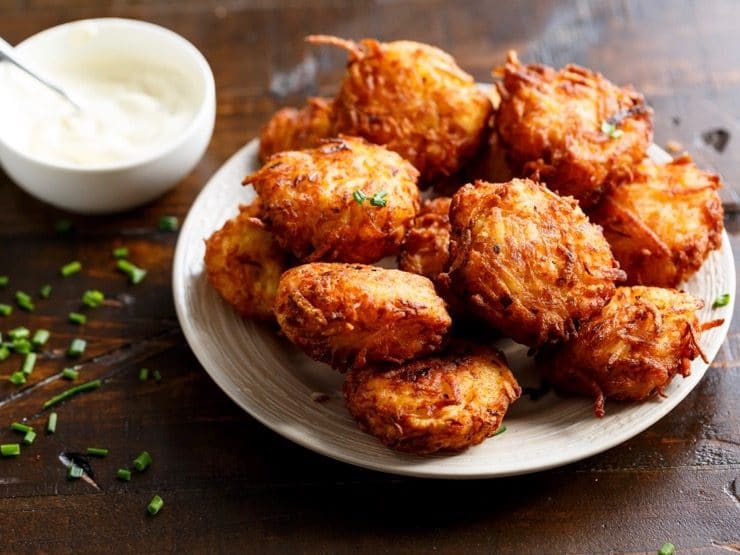 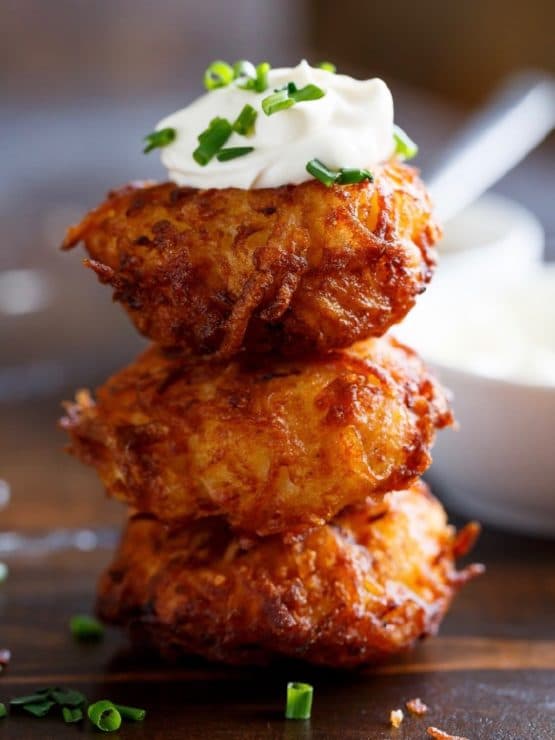 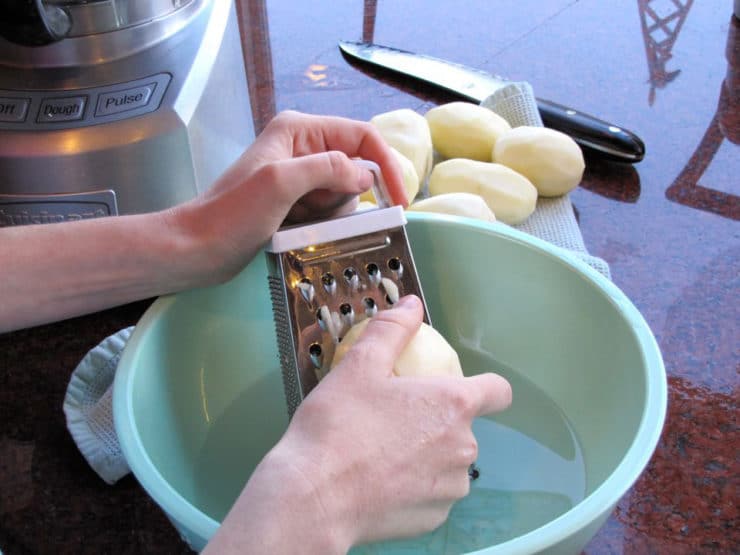 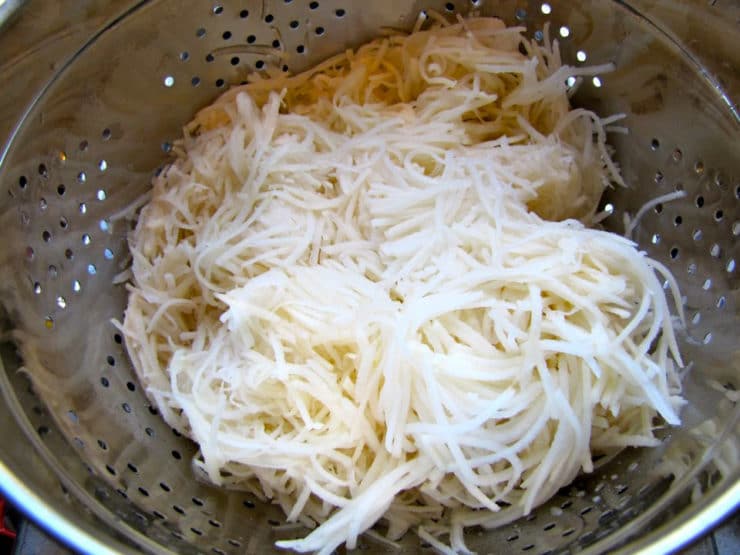 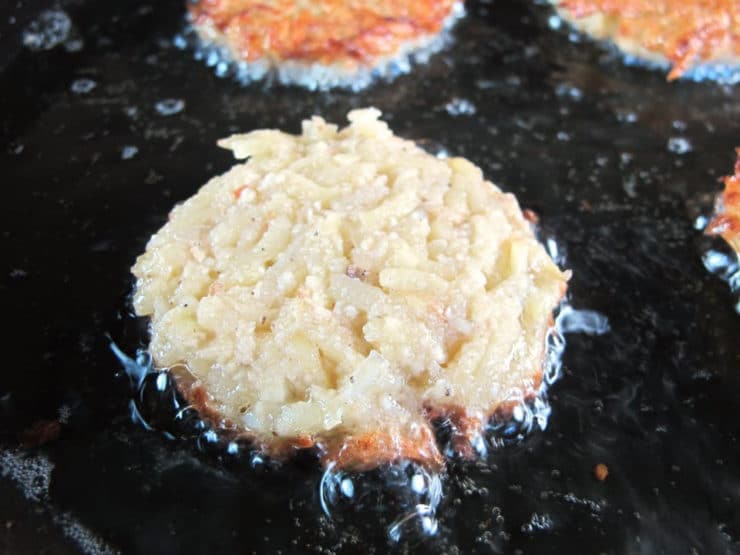 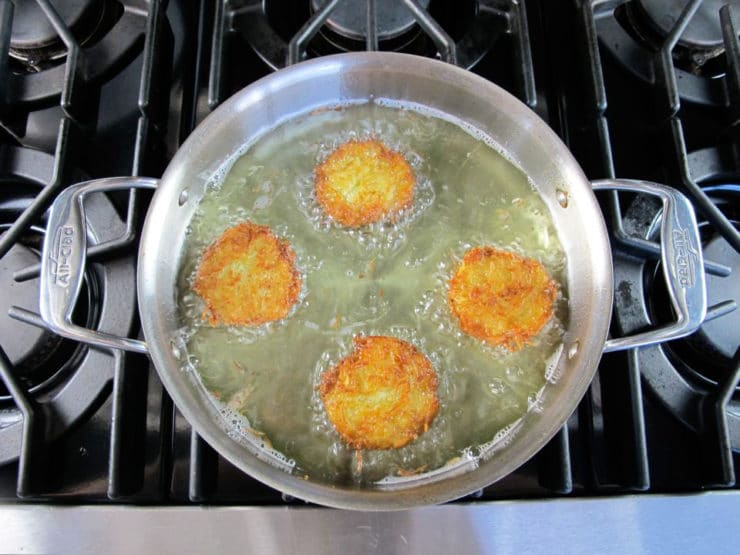 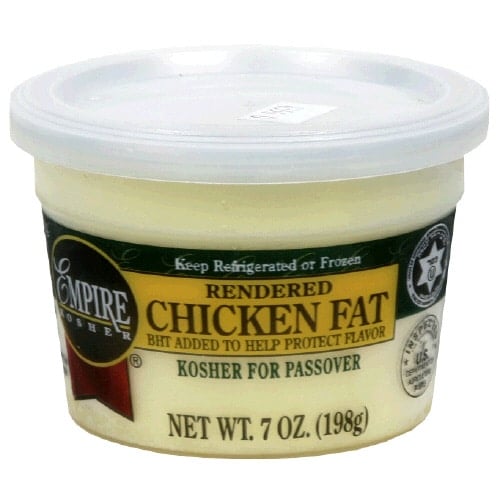 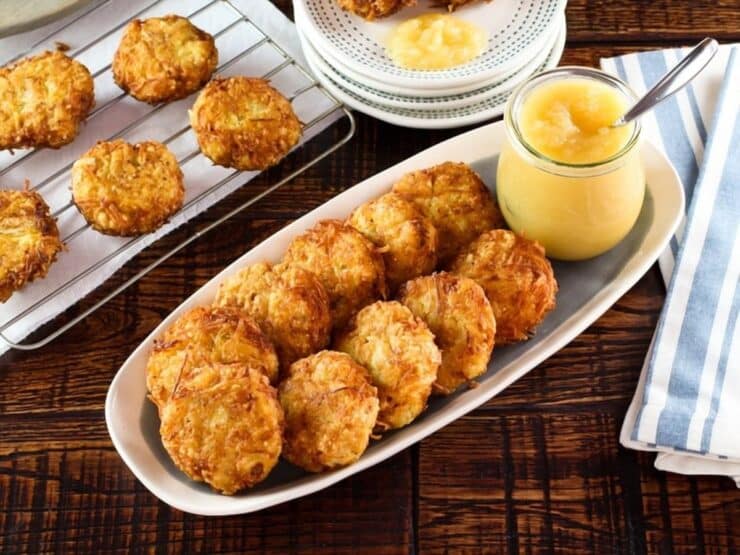 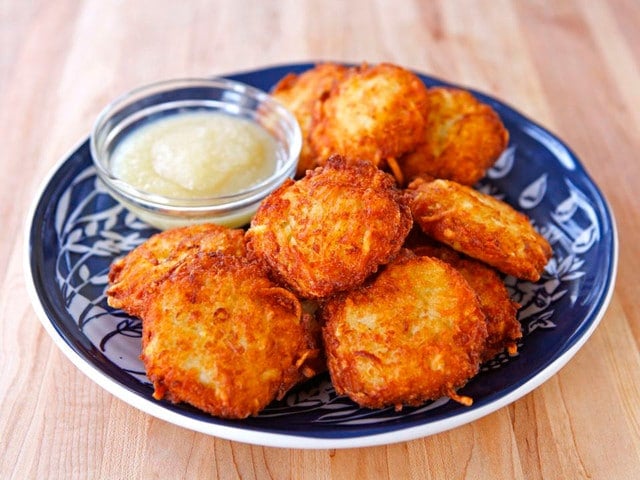 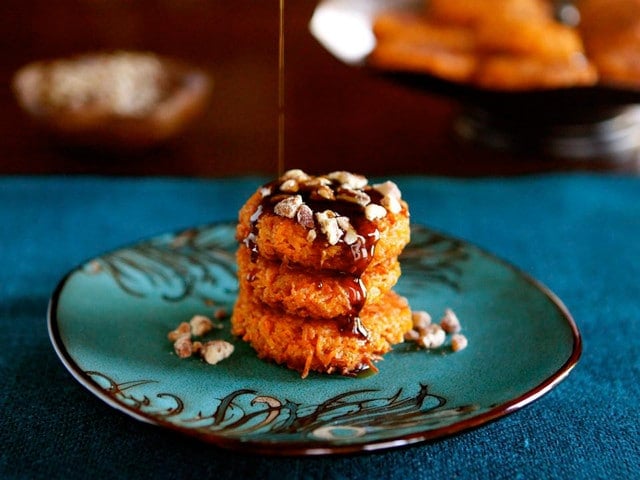 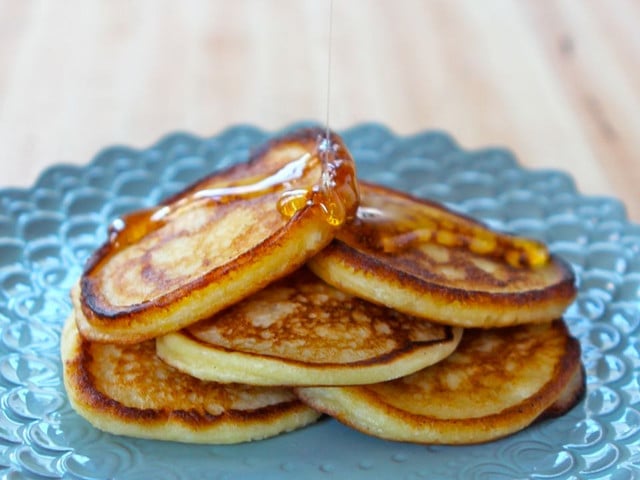 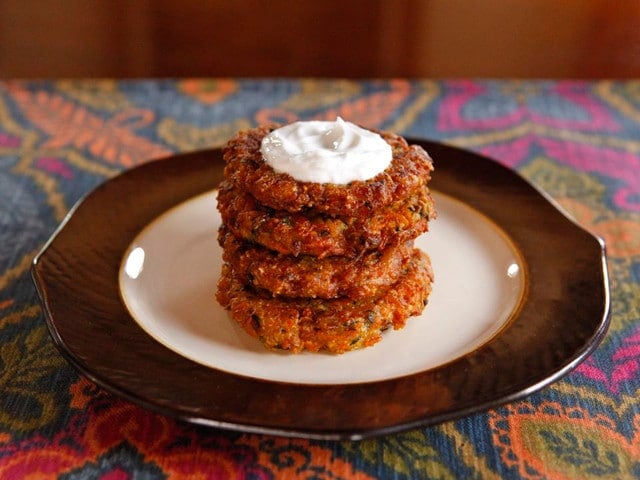 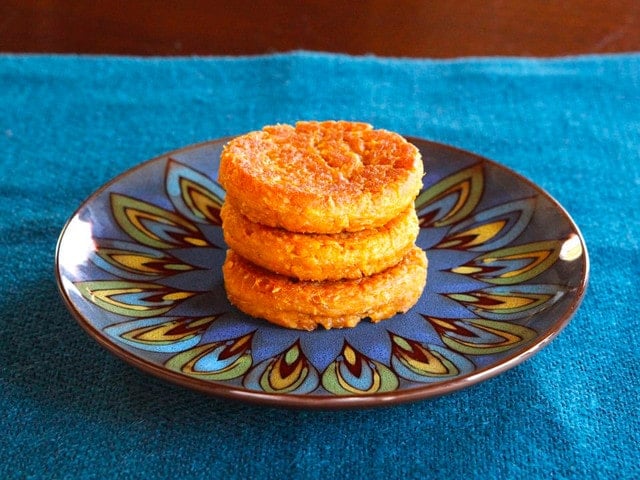 Stay in touch with me on Facebook, Twitter, Pinterest, YouTube and Instagram. Did you make one of my recipes? Tag @toriavey & hashtag #toriskitchen on Instagram or Twitter… I want to see!
Nutritional information should be considered an estimate only; please consult a registered dietician, nutritionist, or your physician for specific health-related questions. Read more here. Please note that the recipe above is published using a recipe card plugin, with preexisting software which can auto-calculate metric measurements, as well as change the number of servings. Metric conversions and changes to the number of servings (resulting in different ingredient amounts) will only appear in the ingredient list, and are not changed within the step-by-step directions of the recipe.
26.5K shares
Mnazaleh PREVIOUS