Home / How To / Cooking Tutorials / All About Onions – History, Chopping and Stopping Tears
101 shares
4 from 1 vote
Jump to Recipe Email Me Recipes 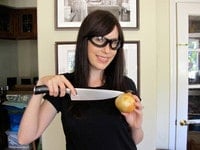 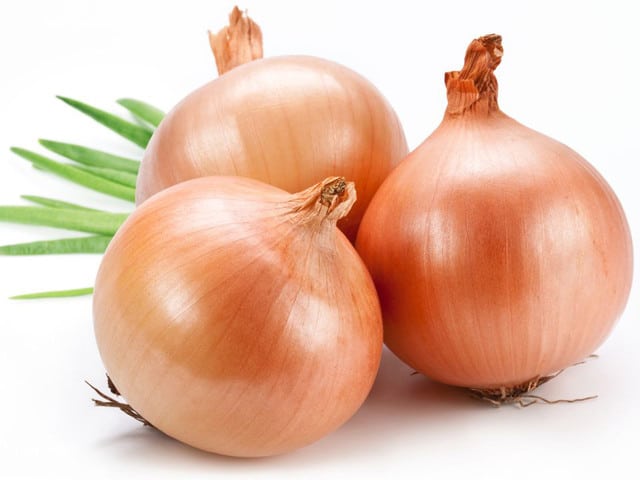 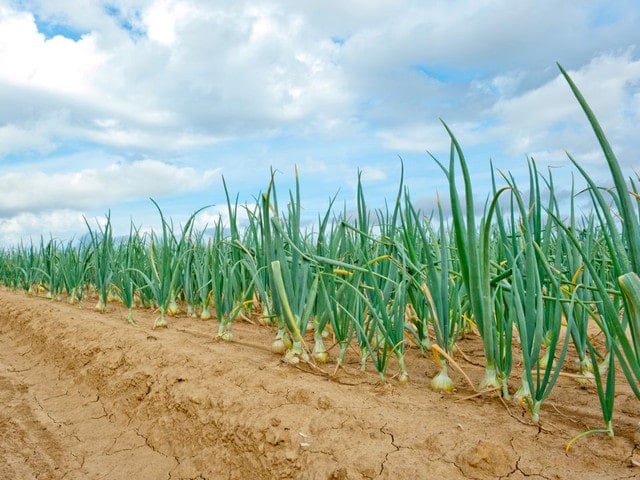 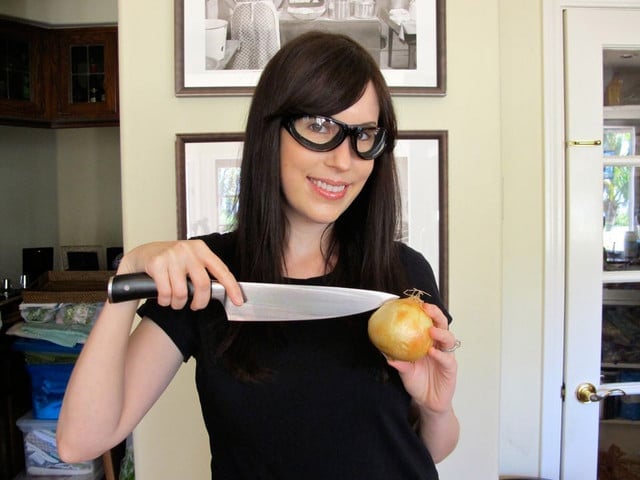