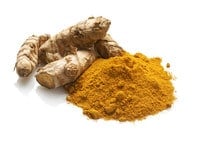 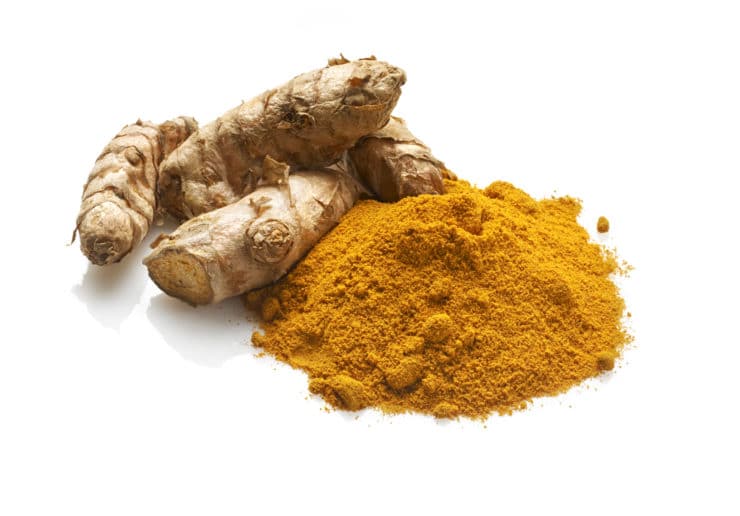 Turmeric, the golden colored strongly flavored spice, is having a “moment.” This ancient spice, celebrated for centuries as both food and medicine, has resurfaced within the health and nutrition communities thanks to curcumin, the healing substance which supplies its vibrant color. Curcumin has significant anti-inflammatory properties that are said to rival those found in ibuprofen. Unlike over-the-counter drugs, turmeric has no toxic effects on the body. Curcumin’s powerful antioxidant advantages have been shown to protect healthy cells, particularly those found in the colon, from cancer-causing agents. It aids the body in destroying mutated cancer cells before they have a chance to spread to other areas. Turmeric also helps to lower cholesterol and prevent heart disease. All that, and it’s tasty too!

Turmeric’s botanical name is Curcuma longa. The plant reaches barely three feet in height and produces both a flower and a rhizome, or stem that is found underground. The rhizome has an appearance similar to ginger; it is this root-like stem that produces the yellow turmeric spice. Though it can now be found throughout the tropics, India has been the largest producer of turmeric since ancient times.

In recent years turmeric has attracted quite a bit of interest for its natural healing properties, but it has actually been used medicinally for over 4,500 years. Analyses of pots discovered near New Delhi uncovered residue from turmeric, ginger and garlic that dates back as early as 2500 BCE. It was around 500 BCE that turmeric emerged as an important part of Ayurvedic medicine. Ayurveda is an ancient Indian system of natural healing that is still practiced today. Ayurveda translates to “science of life”– ayur meaning “life” and veda meaning “science or knowledge.” Inhaling fumes from burning turmeric was said to alleviate congestion, turmeric juice aided with the healing of wounds and bruises, and turmeric paste was applied to all sorts of skin conditions – from smallpox and chicken pox to blemishes and shingles. Ayurvedic literature contains over 100 different terms for turmeric, including jayanti, meaning “one who is victorious over diseases,” and matrimanika, meaning “as beautiful as moonlight.”

In Indian culture, the importance of turmeric goes far beyond medicine. The Hindu religion sees turmeric as auspicious and sacred. There is a wedding day tradition in which a string, dyed yellow with turmeric paste, is tied around the bride’s neck by her groom. This necklace, known as a mangala sutra, indicates that the woman is married and capable of running a household. The tradition still continues in Hindu communities and has been compared to the Western exchange of wedding rings. In parts of southern India, a piece of the turmeric rhizome is worn as an amulet for protection against evil spirits.

The vibrant yellow natural coloring of turmeric has also been used to dye clothing and thread for centuries. Saffron-hued Buddhist robes are dyed with turmeric. In Kerala, a state in southwest India, children were given turmeric-dyed clothing to wear during the Onam festival. The reason for this is unclear, though it likely has to do with the color’s association with Lord Krishna.

Most of us are familiar with turmeric as a cooking spice. It appeared in Hannah Glasse’s 1747 cookbook, The Art of Cookery Made Plain and Easy. Hannah shares a recipe for India pickle made with turmeric; a later edition calls for turmeric in a recipe for Indian curry. Around this time, commercial curry powders became available. An advertisement for Sorlie’s Perfumery Warehouse curry powder claimed that their spice blend “renders the stomach active in digestion – the blood naturally free in circulation – the mind vigorous – and contributes most of any food to an increase in the human race.” In the United States, curry appeared in the 1831 edition of Mrs. Mary Randolph’s Virginia Housewife.

Over the years I’ve developed several recipes containing turmeric. If you’d like to try your hand at cooking with this remarkable spice, you’ll find several tempting options below. Enjoy in good health! 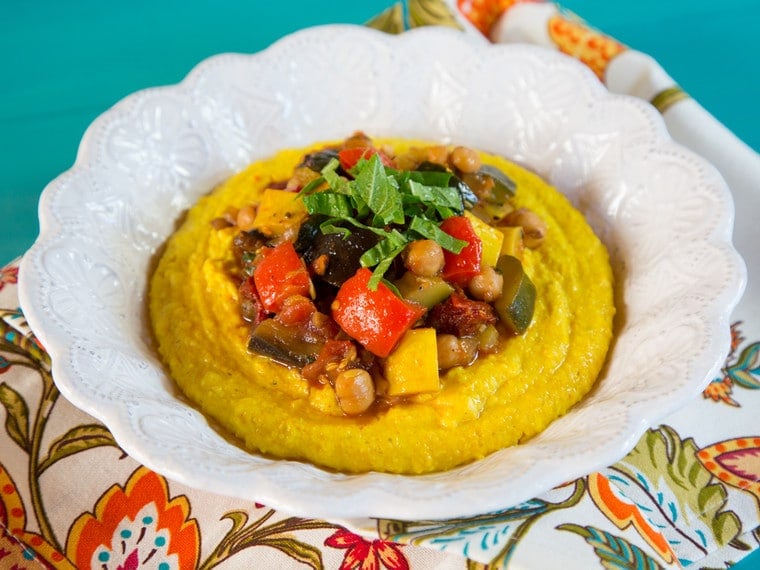 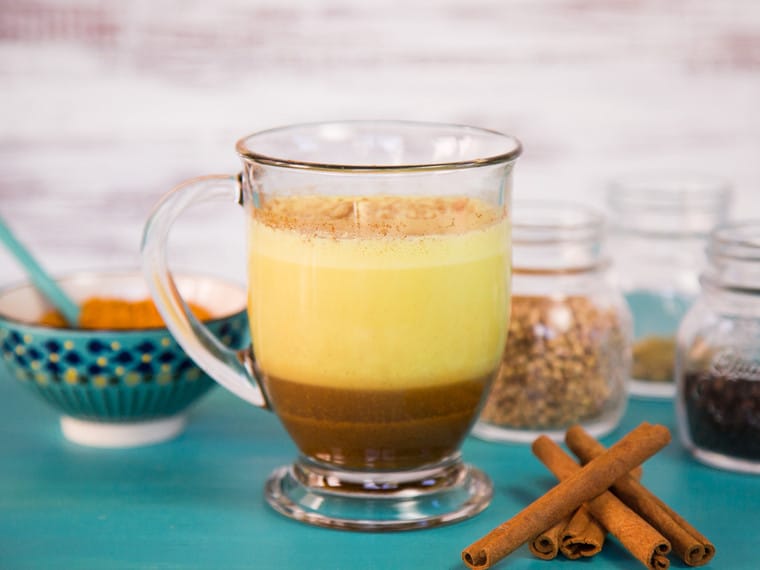 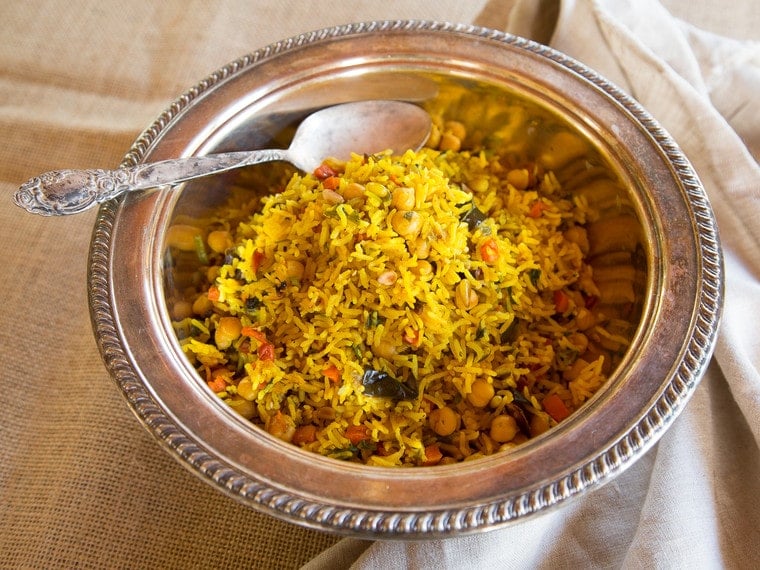 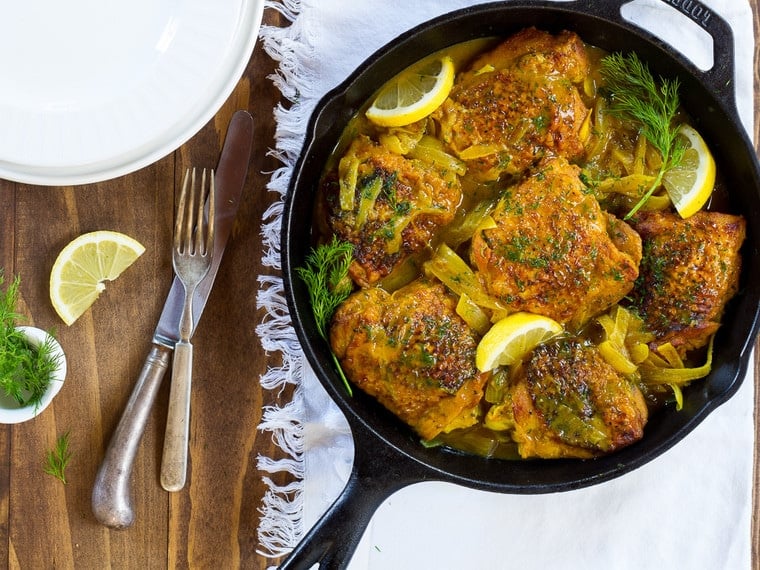 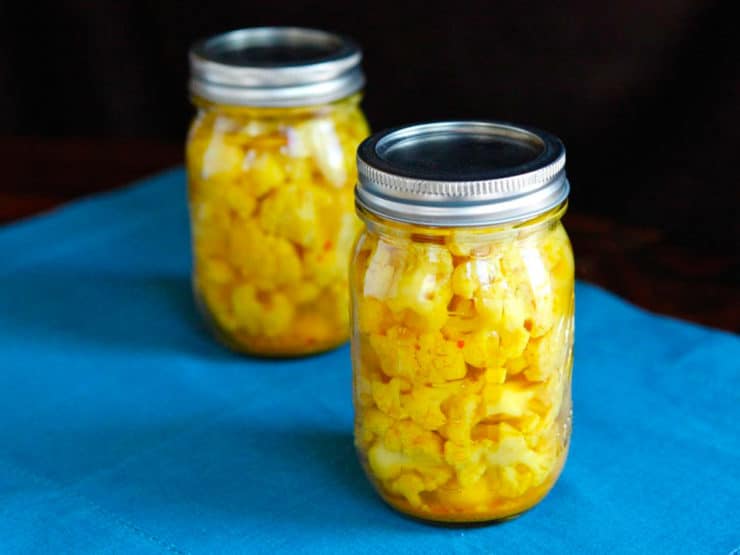 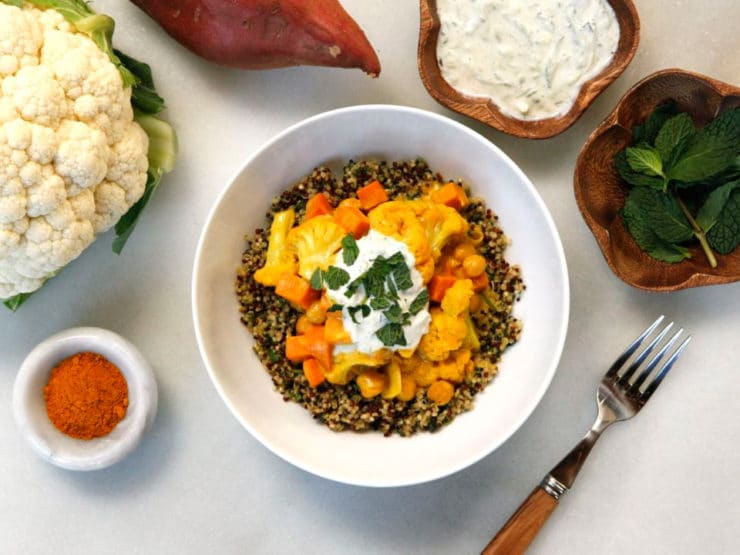 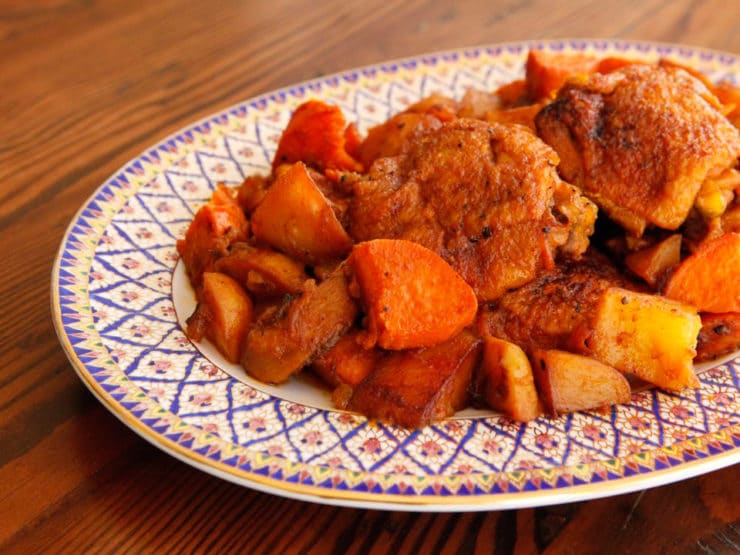 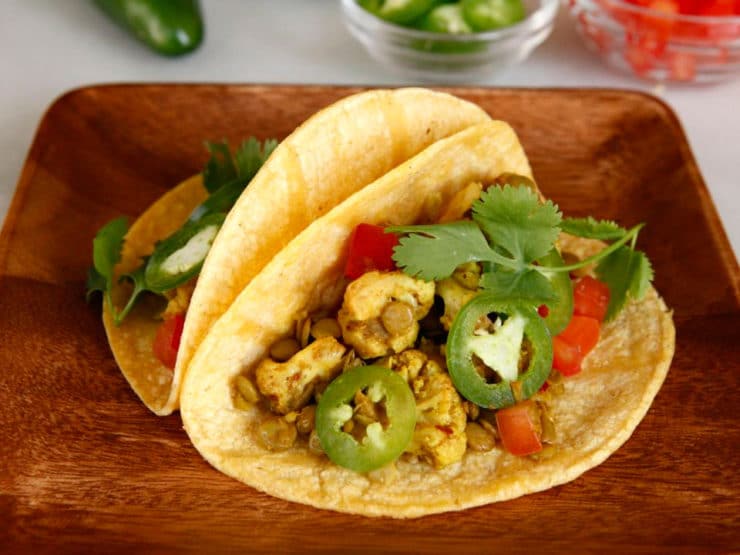 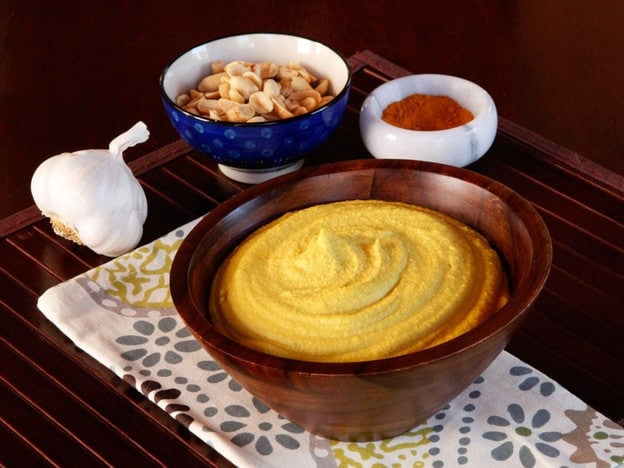 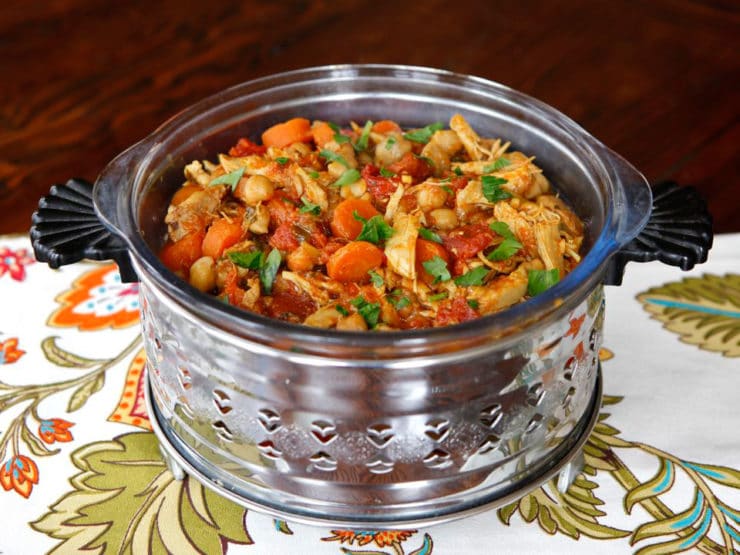 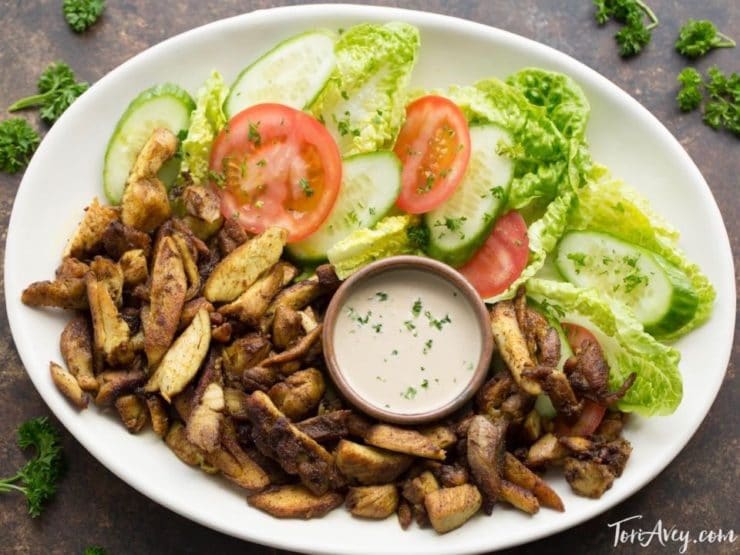 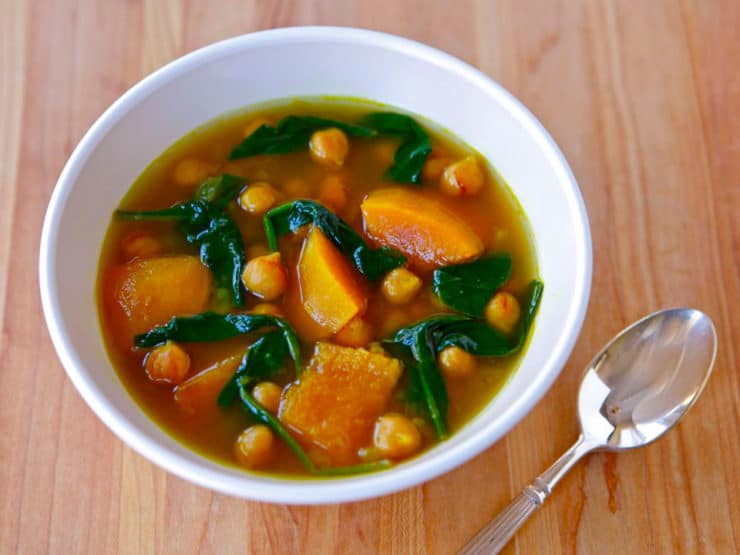 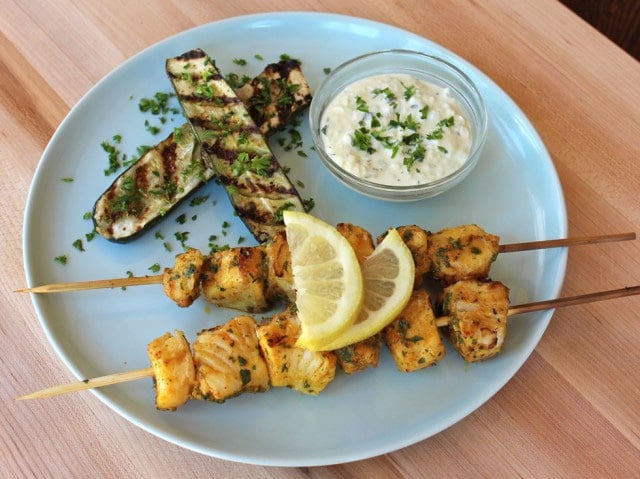 Nutritional information should be considered an estimate only; please consult a registered dietician, nutritionist, or your physician for specific health-related questions. Read more here. Please note that the recipe above is published using a recipe card plugin, with preexisting software which can auto-calculate metric measurements, as well as change the number of servings. Metric conversions and changes to the number of servings (resulting in different ingredient amounts) will only appear in the ingredient list, and are not changed within the step-by-step directions of the recipe.
333 shares
Natural Homemade Citrus All Purpose Cleanser PREVIOUS