Mark Twain – Recipes from A Little Bill of Fare 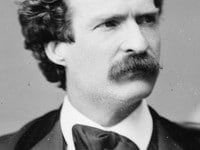 Recipe roundup inspired by Mark Twain’s “A Little Bill of Fare”
from “A Tramp Abroad,” 1891 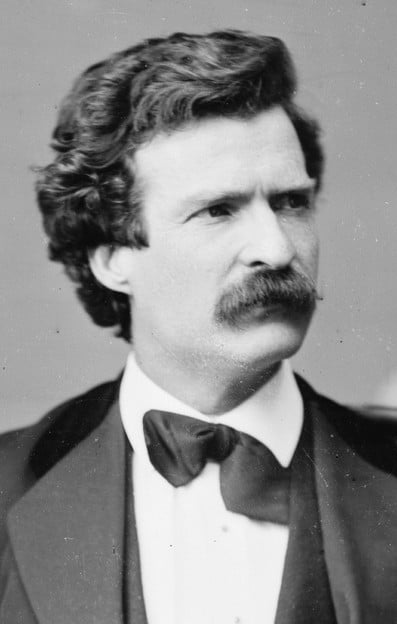 This coming weekend we celebrate the birthday of American literary luminary Mark Twain, who was born Samuel Langhorne Clemens on November 30, 1835. One of the most brilliant writers and humorists of all time, Twain left behind a number of timeless and eminently quotable works. He is perhaps best known today for his classic American novels, Tom Sawyer and The Adventures of Huckleberry Finn. In his time, however, Twain rose to fame as a journalist writing short, humorous stories for newspapers. His works of fiction were often inspired by the experiences of his childhood in Hannibal, Missouri. At the time, Missouri made up part of the country’s western border and legally allowed its residents to own slaves. His summers were spent in the slave quarters of his uncle’s farm. There he heard many of the tales that would later influence some of his most famous stories.

During Twain’s 74 years, he witnessed and often wrote about America’s changing landscape during its early years of expansion. At 18 years old he wrote for newspapers in Philadelphia and New York. He returned home a few years later to take on a career as a riverboat pilot on the Mississippi River. When the Civil War began, travel along the Mississippi stopped and Twain was out of a job. Around this time his brother Orion, the newly appointed Secretary of the Nevada Territory, invited him for a visit. On Twain’s journey westward he encountered many characters that would inspire his future writing. Around this time he adopted the pen name Mark Twain, which he would use for the rest of his writing career. Most biographers believe the name derives from a riverboating colloqualism meaning the mark on the line is two (twain) fathoms—in other words, the water is deep enough for safe passage. Twain himself claimed that he first heard the term used by riverboating captain Isaiah Sellers. Some biographers theorize that the true source of the name was a running bar tab he incurred while living in Virginia City, Nevada.

Twain’s first major writing success came in 1865, when his short story Jim Smiley and His Jumping Frog (now known as The Celebrated Jumping Frog of Calaveras County) appeared in newspapers and magazines nationwide. Over the next decade, Twain grew to become a household name throughout the nation. 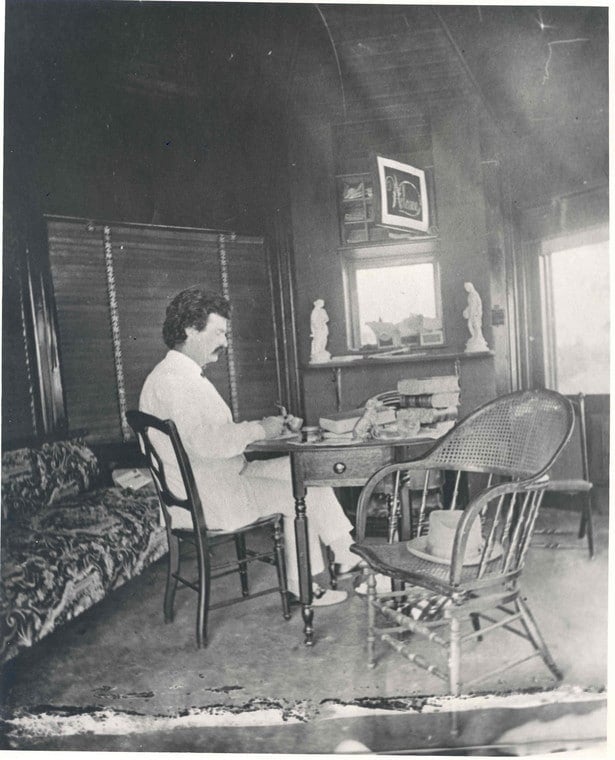 In 1880 Twain published A Tramp Abroad, one of his five books on travel. It is considered the “unofficial” sequel to The Innocents Abroad, or The New Pilgrim’s Progress, which was written in 1869 and based on Twain’s experience on a boat voyage to Europe and the Holy Land. According to the Rob Powers’ biography Mark Twain: A Life, the author struggled with how to classify A Tramp Abroad. It is part fictional and part autobiographical, interspersed with short stories and essays. The book revolves around Twain and a fictional character named Harris, who is based on Twain’s real-life friend and fellow writer Joseph Twichell. Together, the two men travel through central and southern Europe, encountering many interesting places and characters along the way. 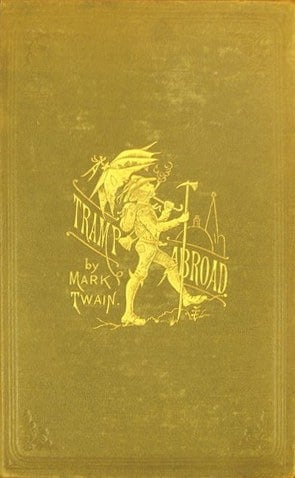 Included in A Tramp Abroad is a list of foods that Twain’s character missed fiercely during his European travels. This section is often referred to as Twain’s Little Bill of Fare. When reading it, one can plainly feel Twain’s increasing desperation for a familiar American meal.

“It has now been many months, at the present writing, since I have had a nourishing meal, but I shall soon have one—a modest, private affair, all to myself. I have selected a few dishes, and made out a little bill of fare, which will go home in the steamer that precedes me, and be hot when I arrive—as follows:

Blue points, on the half shell.

Sheep-head and croakers, from New Orleans.

Black bass from the Mississippi.

Boiled potatoes, in their skins.

New potatoes, minus the skins.

Green corn, cut from the ear and served with butter and pepper.

Green corn, on the ear.

All sorts of American pastry.

Fresh American fruits of all sorts, including strawberries which are not to be doled out as if they were jewelry, but in a more liberal way.

Ice-water—not prepared in the ineffectual goblet, but in the sincere and capable refrigerator.

Americans intending to spend a year or so in European hotels will do well to copy this bill and carry it along. They will find it an excellent thing to get up an appetite with, in the dispiriting presence of the squalid table d’hôte.”

I’ve always loved this list; it’s such a colorful, visceral description of the foods that were popular in America in the late 19th century. For my fellow Mark Twain fans, I’ve compiled a few recipes from me and my culinary pals to celebrate Twain’s Little Bill of Fare. Try a few of them and cook your own Twain-inspired feast! 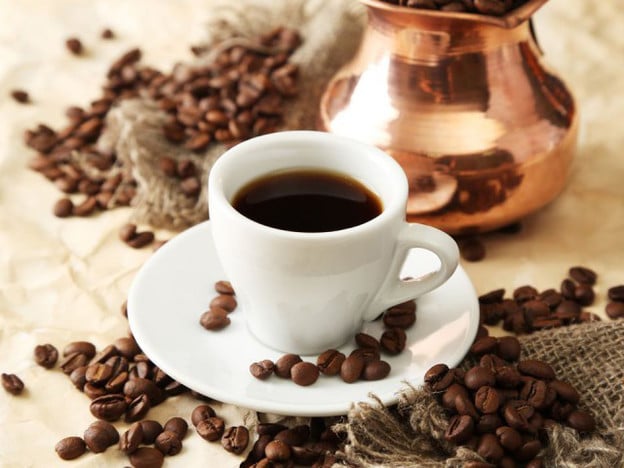 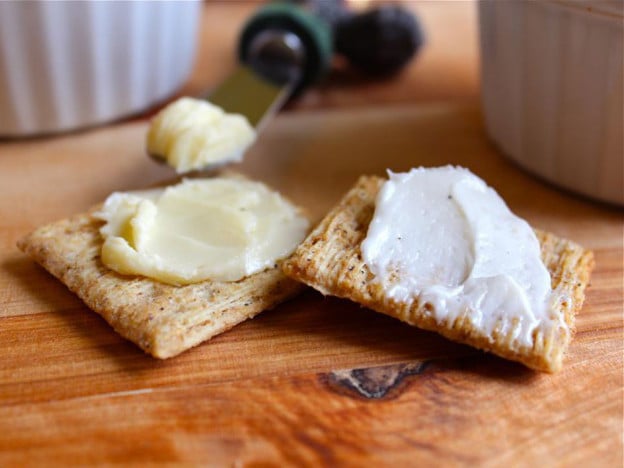 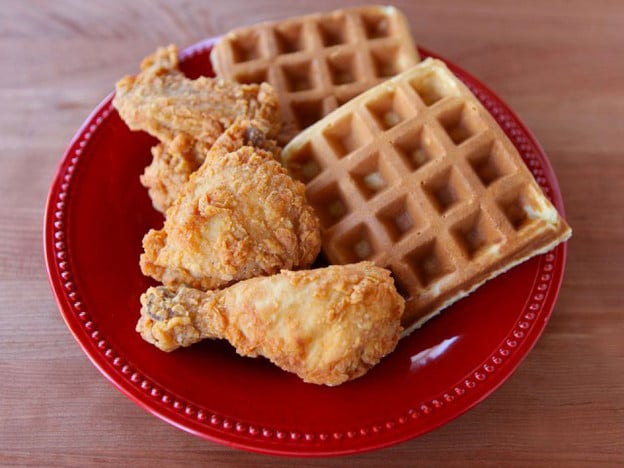 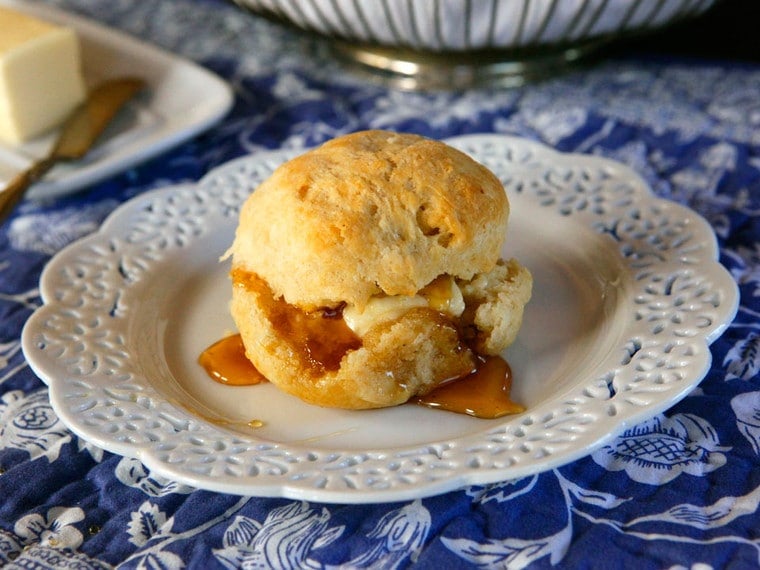 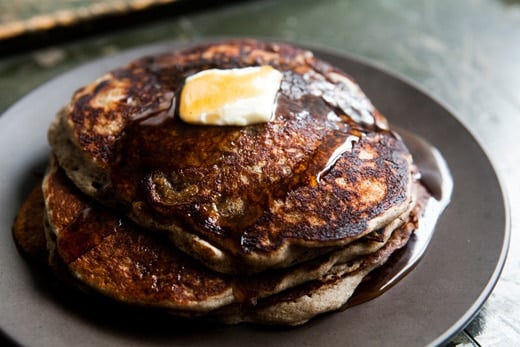 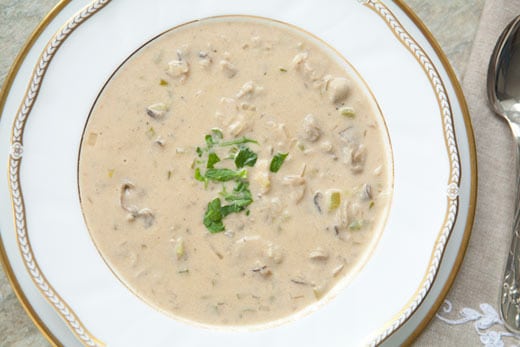 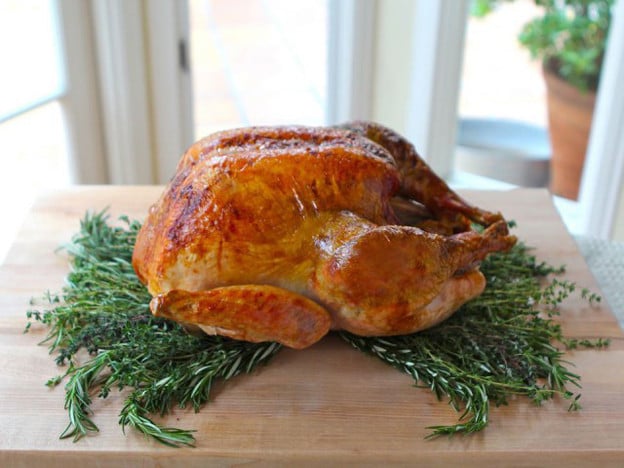 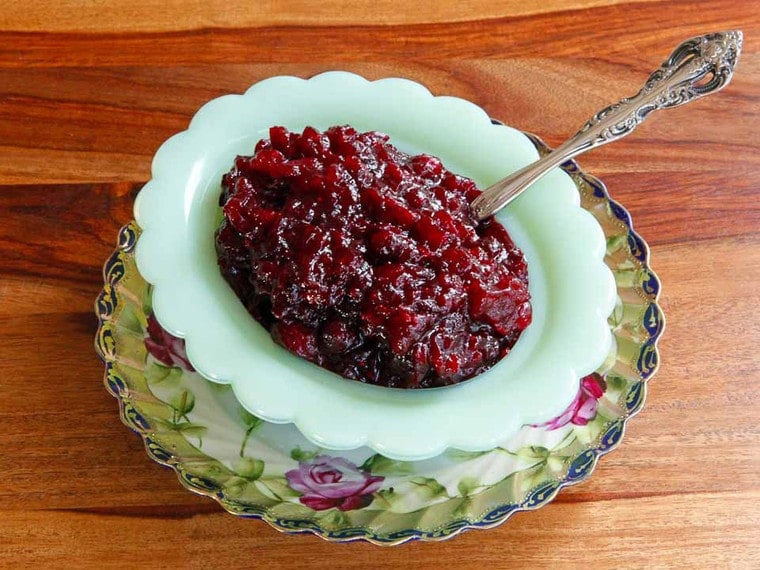 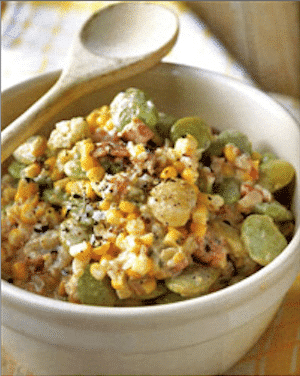 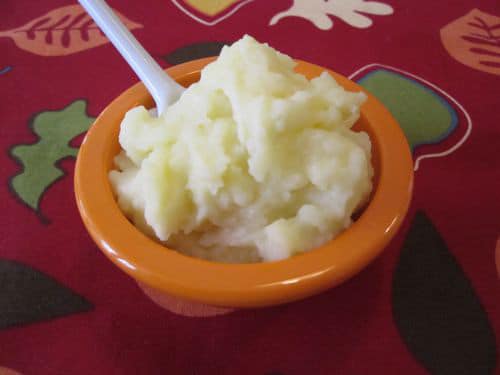 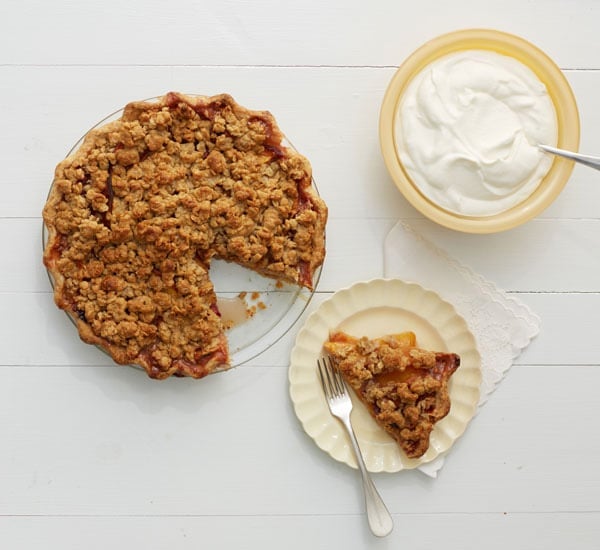 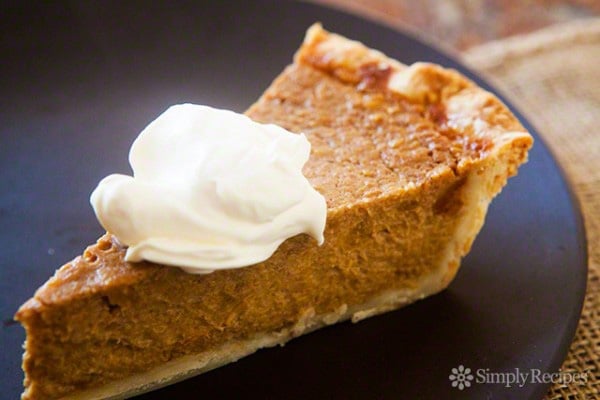 Nutritional information should be considered an estimate only; please consult a registered dietician, nutritionist, or your physician for specific health-related questions. Read more here. Please note that the recipe above is published using a recipe card plugin, with preexisting software which can auto-calculate metric measurements, as well as change the number of servings. Metric conversions and changes to the number of servings (resulting in different ingredient amounts) will only appear in the ingredient list, and are not changed within the step-by-step directions of the recipe.
68 shares
Boozy Orange Blossom Cranberry Sauce PREVIOUS