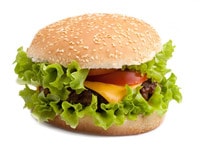 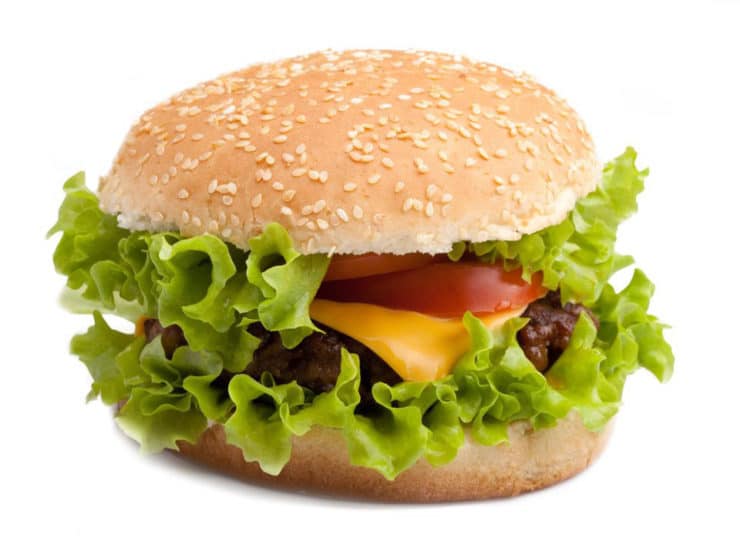 Okay folks, this might be a tough one to “stomach.” While browsing the New York Times this week, I came across an article that grabbed my attention. It discussed recent developments in “cultured” or “in vitro” meat. Basically, these terms refer to meat that has been grown in petri dishes with the use of animal muscle tissue or stem cells. It’s a lengthy and extremely expensive process (about $350,000 of research went into creating the first prototype), and it hasn’t been perfected yet. The meat is edible, but it doesn’t look like the juicy hamburger we’re accustomed to. The process is still in the early stages of development, and the scientists behind the process claim that this could be the future of meat consumption around the globe.

Science like this always encourages a slew of arguments on both sides. Is it ethical? Is it safe? Is it just too strange to even consider? A study done by the Environmental Science and Technology journal in 2011 found that by creating meat in a laboratory, the use of water, land and energy needed for the traditional raising of livestock would be greatly reduced. As the demand for meat increases right along with the population size, studies like this are becoming more and more necessary. Many would propose a vegetarian or vegan lifestyle as a sensible alternative, but the reality is that most humans consume animals. Is engineered meat really the answer?

One commenter on the New York Times website raised the discussion of meat produced by anencephalic animals, or animals genetically engineered to be born without a brain. Among other things, this would render them unable to feel pain, one of the major concerns of animal welfare activists. There is very little information on this subject, but it appears that it would be far less expensive than in vitro meat. It would also be naturally formed rather than being grown in a lab. However, the thought of brainless animals being genetically grown to satisfy our meat cravings conjures up science fiction-like images that make me shudder. I’ll take the rice and beans, thank you.

It’s all certainly “food for thought!” One comment on the New York Times website speculated that cultured meat might lead to the first kosher cheeseburger. I’m not so sure about that– after all, the meat is grown from stem cells that originally belonged to a cow. But the fully formed meat itself would never have been attached to a living creature… what does that mean for the laws of kashrut? Beyond kosher, I am more interested in the ethics of cultured meat. Part of me likes the idea of knowing that no animal was harmed in the creation of my steak. The other part of me gets the willies thinking about meat grown in a petri dish.

How do you feel about it? I would love to hear your input on this controversial topic!